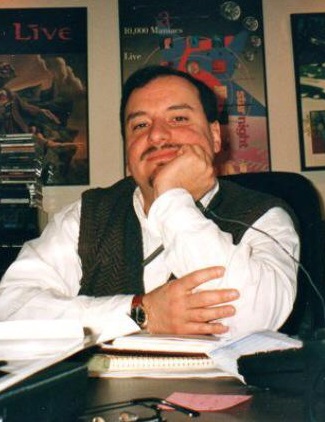 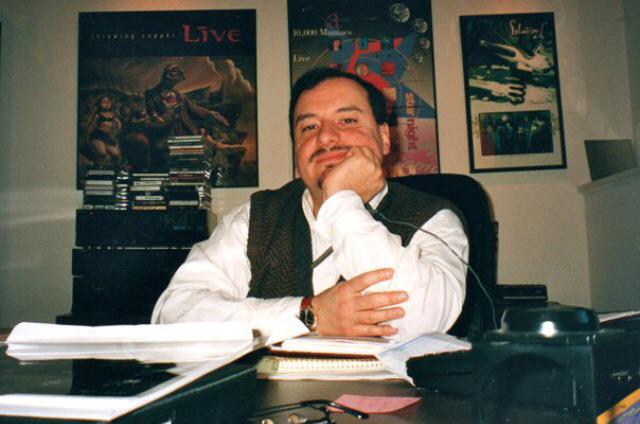 Beginning his career in the 1980s, Epler founded Greg Epler Management in 1994 and—along with his business partner Dave Sestak at MediaFive—co-managed FUEL since its 1989 inception. He was instrumental in getting the group signed to epic in the ’90s where they had the platinum-selling albums Sunburn and Something Like Human.

“The countless conversations and valuable insights he gave me in the business and also in life always included lots of laughs,” FUEL’s lead singer Carl Bell said. “He has been a part of the FUEL family and my friend for over 25 plus years and I will sorely miss him. Rest in peace, Greg.”

drummers Kevin Miller added: “I had conversations on a business and personal level with Greg almost every day of my life for the last 30+ years. He is one of my dearest friends, and he was a great manager. He cared and looked out for me/ us. The hole in my heart is so big, you could step through it. We had shit to do. I promise you I will press forward. Much love buddy.”

Epler also worked with the estate of the Nina Simonemanaged her daughter Lisa Simone and oversaw Bell’s solo records. He later managed the band tantric (ILG/WMG) and was a consultant for the band LIVE (MCA), among others.

In 2021, Epler partnered with the A&R executive who signed FUEL to Epic, Ben Goldman, to re-launch the band for the release of ÅNOMÅLY.

“Working again with Greg, Carl and Kevin on this last FUEL LP was like revisiting with family you haven’t seen in too long,” Goldman said. “I am so glad we had that experience in getting FUEL back in action the way we did. He was a dear friend and I will miss him.”

In lieu of flowers or other gifts, the family is asking for donations in Epler’s memory go to MusiCares.