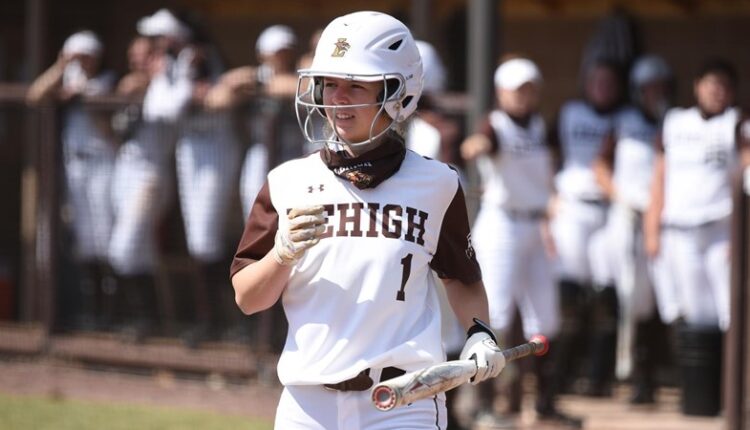 Cannon produced the fourth five-hit game in school history on Sunday and the first since Nicole Yozzo performed the feat against Holy Cross on May 6, 2018. She registered five singles and scored two runs in the competition. In the only bat she missed base in, Cannon brought home the second Emily Cimino with an RBI ground-out that put Lehigh 3-0 ahead.

The product from Virginia Beach, Virginia also went 2-4 in the opener on Saturday. Cannon increased her season average to 0.295 and she finished second in the Mountain Hawks with nine runs. She started all 14 games for the Mountain Hawks. Cannon served as a designated player in all four Army series games and has seen second base and pitcher circle time this season as well.

This is Cannon’s second Rookie of the Week award, following Lehigh’s double-header sweep at Sacred Heart on February 28th.