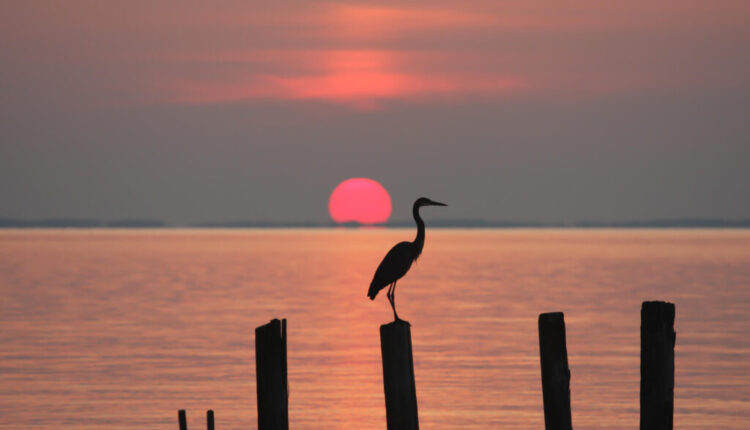 The U.S. Environmental Protection Agency has rejected a third plan from Pennsylvania environmental officials aimed at reducing pollution in the Chesapeake Bay.

Pennsylvania’s third attempt at getting approval for a Watershed Improvement Plan, as part of an ongoing multi-state partnership to reduce pollution flowing into the Chesapeake Bay, has been rejected by federal environmental officials who said the plan did not “fully demonstrate” how the commonwealth will meet its 2025 bay restoration goals.

In a statement issued on Monday, the EPA said that Pennsylvania was still falling short of its target goals despite increased funding for pollution-reduction projects in the most recent state budget.

“Although Pennsylvania did provide additional details about new funding sources in the 2022-2023 commonwealth budget, plans for federal infrastructure funding, additional existing state programs that could result in reductions, and ongoing efforts to innovate BMP [best management practices] verification, tracking, and reporting between the draft and final amended Phase III WIPs, those changes did not result in any significant increase in proposed implementation,” the evaluation reads. “Pennsylvania has not provided a final plan that demonstrates a sufficient acceleration of implementation to meet its 2025 target.”

Pennsylvania’s failure to meet agreed-upon pollution-reduction targets outlined in the Chesapeake Clean Water Blueprint resulted in a 2020 lawsuit from other bay states, who argued that the EPA hadn’t done enough to sure that the Keystone State kept its part of the bargain.

In a statement, Alison Prost, vice president for Environmental Protection and Restoration at the Chesapeake Bay Foundation, said the state’s “farmers and communities have demonstrated that they are willing to do what needs to be done if given the resources. This year, the Commonwealth stepped up its funding for agricultural conservation practices. While this wave of funding is an important first step, farmers and communities need certainty that funding will be available year after year.

“Unfortunately, Pennsylvania’s latest plan to clean up its rivers and streams is still lacking the creditable pollution-reduction strategies and sustained funding needed to put those strategies in place,” Prost continued. “And while we appreciate EPA’s reinvigorated commitment to the partnership by way of oversight and assistance, that alone will not be sufficient to get Pennsylvania across the finish line.

“Along with assistance must come accountability. EPA’s failure to adequately hold Pennsylvania accountable is why CBF, Delaware, Maryland, Virginia, and the District of Columbia are suing EPA. We remain hopeful that negotiations, in that case, will result in the necessary actions and sustained funding needed to restore clean water, improve local economies, and preserve Pennsylvania’s way of life,” Prost concluded.