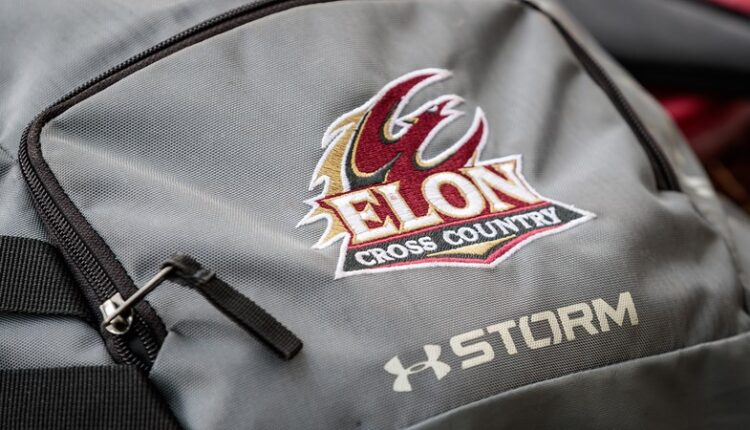 ELON, NC – Elon University’s cross-country skiing programs for men and women announced their fall schedule for 2021 on Thursday, August 5th. The Phoenix will attend five meetings during the regular season, including the return of its home meeting, the Elon Opener, around the year.

“We’re excited to be returning to cross country racing this fall,” said Kevin Jermyn, Elon’s head cross country coach. “It’s been two years since we held a cross country or track and field meeting in Elon, so this will be the first time we go home for the majority of our team.”

The 2021 campaign begins with the aforementioned Elon Opener, which will be held on Friday, September 3, at 8 p.m. on the Phoenix home trail. After the start of the season, the Chestnut and Gold Harvesters will travel to the Appalachian state for the Firetower project meeting on September 17th.

“(The Elon Opener) will be a unique cross-race environment for fans as they can watch every step of the race over the one-kilometer lap layout and our runners race in cooler nighttime temperatures and under lights,” added Jermyn .

Elon opens the month of October at Lehigh University for the competitive Paul Short Run on October 1st. Two weeks later, the Phoenix will end its regular season with select groups traveling to the NCAA Pre-Nationals Meeting in Florida State and the XC23 Invitational on October 15 at the University of Virginia.

The Colonial Athletic Association’s Cross Country Championships will be hosted by Northeastern on Saturday October 30th in Boston. The postseason portion of the schedule continues with the NCAA Southeast Regionals in Lexington, Kentucky on November 12 and the NCAA Championships on November 20 in Tallahassee, Florida.

The Phoenix women’s cross-country team wins its second CAA championship title in a row and returns with the juniors Maria Ahm, Maggie Springer and Anna Twomey, the Redshirt student Leandra Lorenz and the senior Hannah Preeo with all the All-CAA athletes last season back. Ahm is also returning as reigning CAA runner of the year, having won the league’s individual championship as the third Phoenix runner in as many years. A native of Holbæk, Denmark, was the first Elon woman to compete in the NCAA Cross Country Championships.

On the men’s side, the Phoenix returns the all-CAA duo in Senior Andrew Miller and Junior Aidan Tierney. The Elon men finished third overall at the 2020 CAA Championships and also returned second Zane Jackson, who was named CAA Runner of the Week during his rookie season.

KHN’s ‘What the Health?’: Delta Blues