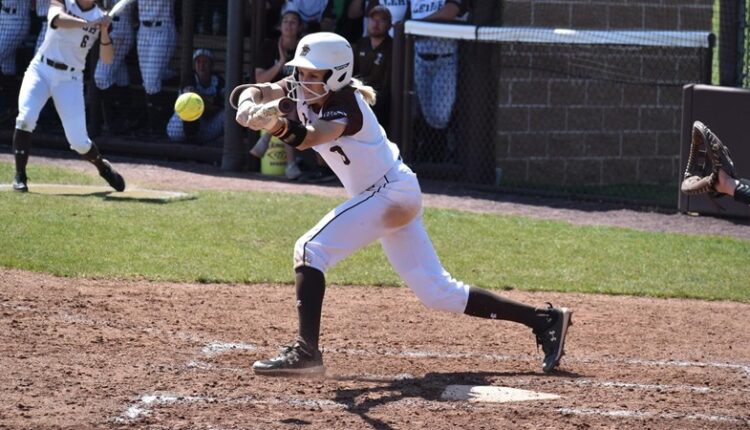 BETHLEHEM, Pa. – As Lehigh prepares to make his return to NCAA Regional competition, senior shortstop Carley Barjaktarovich has been named second team Mid-Atlantic All-Region by the NFCA. This is the second consecutive All-Region honor for Barjaktarovich, who was the first team shortstop in 2021.

Now a two-year team captain, Barjaktarovich has appeared in 155 career games at shortstop with a .373 batting average, 184 hits, 103 runs and 57 stolen bases.

Barjaktarovich has helped lead the Mountain Hawks to a 30-18-1 record and the program’s 15th Patriot League Tournament title. Lehigh will make his 11th NCAA Regional appearance all-time this weekend in Seattle, Wash.

The Mountain Hawks will open regional play against No. 13 Washington Friday at 8 pm ET/5 pm PT from Husky Softball Stadium. The game will be broadcast on ESPN+.