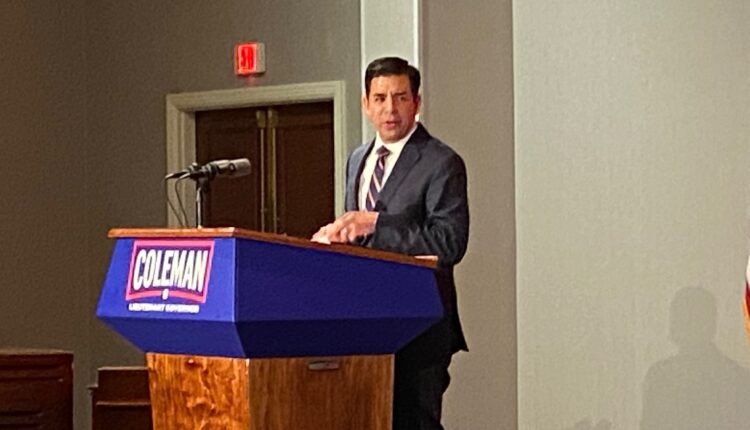 Can nice win you the GOP nomination? Jeff Coleman is trying to find out | Tuesday Morning Coffee

Good Tuesday Morning, Fellow Seekers.
If you happened to wander by the main ballroom of the Harrisburg Hilton around midday on Monday, you could be forgiven for thinking you’d stumbled into an exceptionally well-behaved conservative issues forum — think CPAC without the conspiracy theories and rage management issues.

The of panel discussions, moderated by conservative media personalities Joe Watkins and Gary Sutton, were part of a grander campaign rollout by Republican lieutenant governor hopeful Jeff Coleman, who’s running on what is, at least these days, the very un-GOP premise that sane dialogue, underpinned by actual civility, can still win elections.

In the era of Tucker, Hannity, and The Big Lie, the odds of such a campaign succeeding seem about a million-to-one. But there’s a certain safety in the fact that Coleman, a former state lawmaker from Indiana County who now makes his home in suburban Harrisburg, was test-driving it in the comparably lower-stakes fight for lieutenant governor.

Coleman, who served four years in the House from 2001-2004 before leaving to start a Harrisburg-based public affairs firm, timed his remarks to coincide with the start of Monday’s voting session in his former chamber. He praised the complicated procedural rules and ornate language that (mostly) serve to keep lawmakers in line during floor debate.

“We are equalized by a common language of civility,” Coleman said. “They’re our borders. It’s a system of laws that says you can live your way, that life your way you can do what you want, except when your decisions step over the line, and limit the freedom and civil rights of your neighbor. That’s how it works.”

I had to suppress a bit of a chuckle as Coleman praised the often-raucous House as a bastion of good manners. That’s because sitting down front were former House Speakers Bill DeWeese, a Democrat, and John Perzel, a Republican.

In addition to spending time as … ahh … guests of the Commonwealth, DeWeese, of Greene County, and Perzel, of Philadelphia, were, in their prime, two of the best practitioners of political jiu-jitsu the state has ever seen.

While making note of the polarization that’s overtaken our politics, Coleman contrasted the relative gentility of the General Assembly with the take-no-prisoners, white-hot realm of social media, where it’s not enough to win an argument, you also have to batter your opponent into submission.

“It’s a one-sided conversation that gives us this feeling of fixing problems,” he said. “But I think you’ll agree this kind of communication only deepens the mistrust and widens the divide when words are only about self-broadcast to those who agree, [and] not a two way conversation with one person listening and then [never being] given the opportunity to speak, the problems never go away. Because we’ve never really heard what the other person thinks.”

So in that context, at least, it was oddly refreshing to hear Watkins, a one-time U.S. Senate candidate and now a cable host, and Sutton, a drive-time guy on WSBA radio in York County, leading discussions on school choice and business growth that didn’t degenerate into partisan screech-fests. Coleman also took the mic for a conversation on criminal justice reform issues.

Don’t get me wrong, if you’re a progressive, you’re not going to agree with Coleman on, well, anything. And the panel discussions would have given you fits.

But that wasn’t the point. As he sketched out his candidacy for a seat whose prime responsibilities are checking the governor’s pulse and presiding over the state Senate, Coleman hearkened back to a time where disagreements may have been pointed, but never got personal. And there was always the possibility of compromise.

“In a time that civility is at a low point, you can feel our American and our Pennsylvania community fraying at the seams, it’s in this moment that we need people, champions of goodness, to push back and say ‘No, it doesn’t have to be this way. We will recover the values of civility and kindness and statesmanship.’”

But it wasn’t all sweetness and light. It was in his pitch to preside over the Senate as a neutral arbiter that Coleman got the closest to taking a pop at a Democrat.

He’d never be “the lead [actor] in a play, he said. And it was impossible not to think of the incandescent sparring matches between current Lt. Gov. John Fetterman and Senate President Pro Tempore Jake Corman, R-Centre, who’s seeking the Republican gubernatorial nomination with former Trump White House aide Kellyanne Conway in the fold.

Coleman’s remarks were absent of any mention of the former president and his false claims of election fraud. Nor was there any talk of the unfolding drama at the Capitol where majority Republicans are trying to ram through a redistricting power-grab, and haven’t abandoned their push for a partisan investigation of the 2020 election.

As he joins a 2022 field where fealty to Trump and the myth of the stolen election could well be the only barometer that matters to the Republican primary electorate, Coleman’s high-flown words about civility and a pledge (offered through his daughter) to stay away from slash-and-burn attacks on his opponents felt like the quaint relic of a long-vanished era.

“I’m on a mission to help restore these values to the public square,” Coleman said. “And I’m asking you to join me on this mission.”

There were plenty of people in the Hilton’s banquet room who applauded when Coleman offered that sentiment on Monday afternoon. The bigger question is whether there will be enough of them when the state Republican Party holds its endorsement meeting next month.

The numbers might well not work in Coleman’s favor. But for a couple of minutes on Monday, the simple oasis of sanity was enough.

Our Stuff.
The legislative subpoena issued as part of the taxpayer-funded election investigation is on hold, following a Monday Commonwealth Court decision to take more time to evaluate a Senate panel’s request for millions of voters’ driver’s license numbers and partial Social Security numbers. Marley Parish has the details.

Gov. Tom Wolf has vetoed an attempt by the Pennsylvania General Assembly to block his administration from implementing a carbon fee on the commonwealth’s 58 fossil fuel-burning power plants, Stephen Caruso reports.

Community activists in Philadelphia have said they welcome a new law passed by City Council that expands the zoning board to seven members from five and mandates representation from community groups and certain professionals, our partners at the Philadelphia Tribune report.

On our Commentary Page this morning: Investments in human services industries are an investment in our future, acting state Human Services Secretary Meg Snead writes. And from the grave, the Rev. Dr. Martin Luther King Jr. is telling white people to ‘Stop it, just stop it,’ columnist Michael Coard, of our partners at the Philadelphia Tribune, writes. 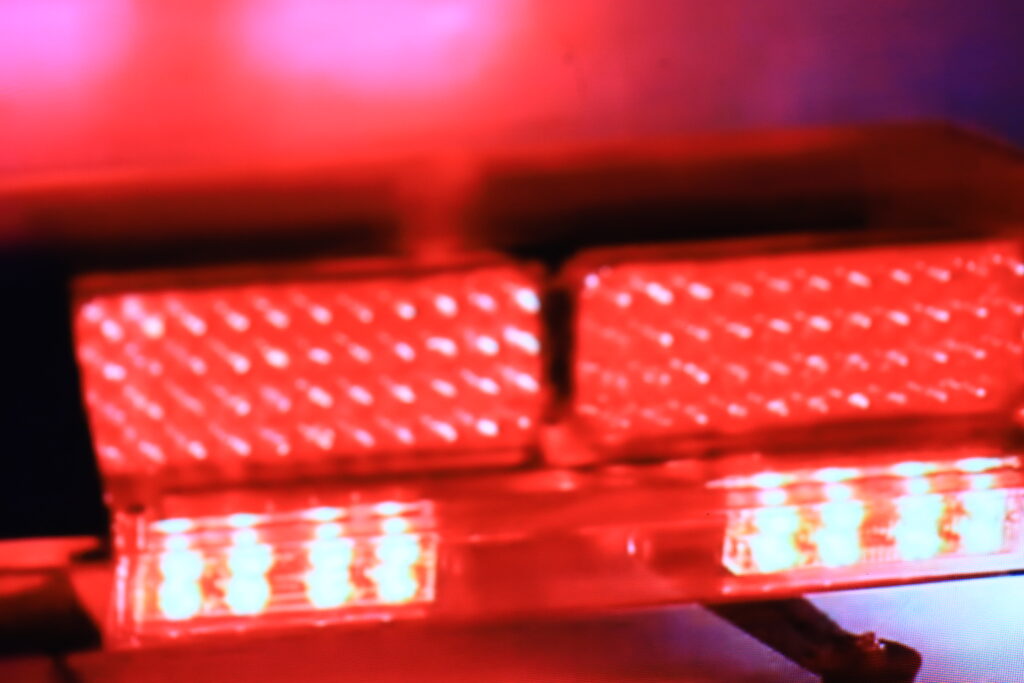 Pittsburgh Mayor Ed Gainey is defending his push to lure the Republican National Convention to Pittsburgh in 2024.

A Washington County man charged in the Capitol insurrection is negotiating a plea deal, the Observer-Reporter reports.

The Morning Call takes a look at the strain the omicron surge is putting on local intensive care units.

And about 90 percent of the patients in the state’s hardest hit hospitals are unvaccinated, the Citizens’ Voice reports.

In Delaware, an indoor mask mandate has returned as the surge hits hospitals in the First State, WHYY-FM reports.

Two people from Brooklyn have been charged with scamming an Erie County resident out of more than $10,000, GoErie reports.

Heavy Rotation
I was remiss in not making note of what would have been the late David Bowie’s birthday on Jan. 8. Here’s one of my fave Bowie tunes, it’s ‘Life on Mars?’