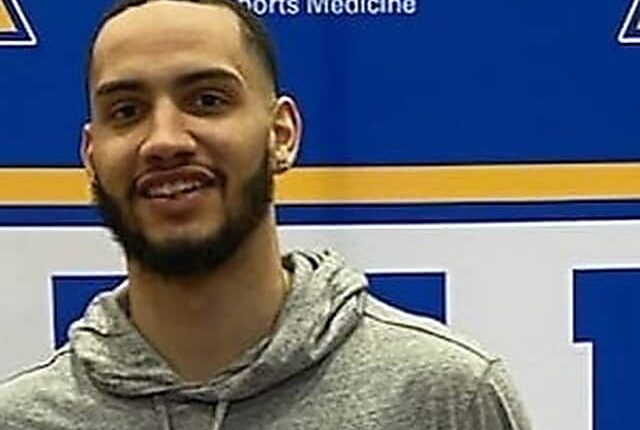 A 23-year-old Allentown native was selected in the 2022 NBA Draft on Thursday, June 23.

Tyrese Martin was chosen by the Golden State Warriors before being traded to the Atlanta Hawks, officials announced at the Barclays Center in Brooklyn, NY.

He spent the past two years as a 6′ 6″ guard for the Huskies after transferring from the University of Rhode Island.

Martin scored 1,271 points and grabbed 767 rebounds in his college career.