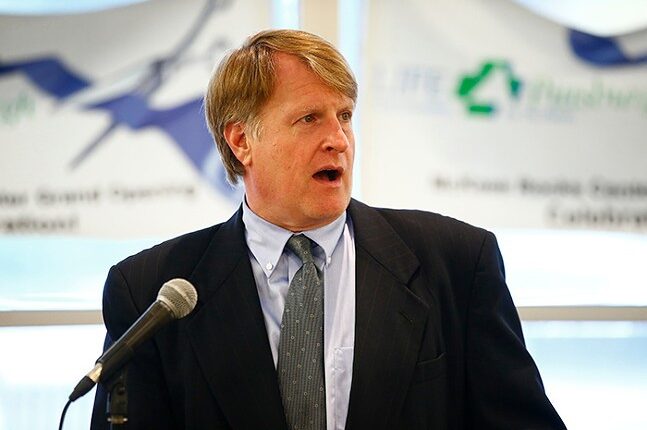 Fitzgerald’s bill, if passed, would require employers of 26 people or more to provide at least one hour of paid sick time for every 35 hours worked. For full-time workers who work 35 hours a week at five days a week, that would equate to about seven days of paid sick time a year.

Fitzgerald’s legislation has several of the same provisions written into the bill that was passed earlier this year in Allegheny County Council, which also accrued the same amount of hours for workers of employers with more than 26 employees.

The city of Pittsburgh has had a paid sick leave ordinance on the books since March 2020, but most workers who are employed in locations outside of the city still lack mandatory paid sick leave. Sam Williamson of labor union SEIU 32BJ told Pittsburgh City Paper in 2020 that he expects a countywide paid sick leave bill to provide paid sick days to tens of thousands of employees all throughout Allegheny County.

Paid sick days could be used for personal health care, but also for care of a family member who has a mental or physical illness, injury, or health condition.

The pandemic changed a lot. But not the partisan debate over paid leave | Thursday Morning Coffee

If passed, the law would take effect 90 days after county officials provide proper notice to affected employers. Allegheny County officials will have the authority to enforce violations, with penalties not to exceed $100 for each separate offense, according to the legislation.

The bill is on the agenda for the Tue., Aug. 31 Allegheny County Council meeting.

Pa.’s emergency declaration is over. The opioid epidemic isn’t. We have more work to do | Opinion