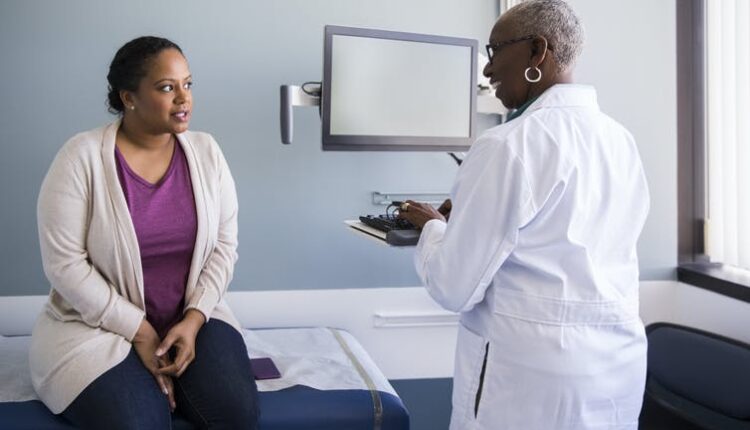 A look at Women’s health in Pa. | The Numbers Racket

While Women’s History Month is a time to reflect on the unique achievements and accomplishments of women of all races, ethnicities, creeds and orientations, it is also a time to discuss key issues affecting women in the United States and in the Commonwealth of Pennsylvania.

To that end, this week’s edition of The Numbers Racket looks at a few women’s health care statistics in Pennsylvania.

Often the first stop in receiving health care, 9 percent of Pennsylvania women report not having a personal doctor or health care provider.

2020 data from the Kaiser Family Foundation shows that Hispanic women and those who identify as Asian and Native Hawaiian or Pacific Islander are more likely to not have a personal doctor and health care provider.

Women who report not having a personal doctor or health care provider by race/ethnicity:

Among women who reported not seeing a doctor in the past 12 months due to cost, Hispanic and Black women in Pennsylvania were more likely than their white counterparts to report not doing so.

Women who report not seeing a doctor in the past 12 months due to costs by race/ethnicity:

Note: Races or ethnicities without sufficient health data recorded to list a figure were not included in this reporting.

According to 2019 CDC data, the most recent year for which data is currently available, Pennsylvania’s total 134,230 births breaks down like this when sorted by race:

A 2020 analysis by the Kaiser Family Foundation, found that 34 percent of births in Pennsylvania (43,963 births) were financed by Medicaid.

The United States does not have federal standards on paid sick or family leave.

While some states have enacted policies on their own, laying out guidelines and requirements for paid sick and family leave, Pennsylvania has not.

However, Pittsburgh and Philadelphia have adopted their own sick leave laws. Pittsburgh’s was passed in 2015 and took effect in March of 2020.