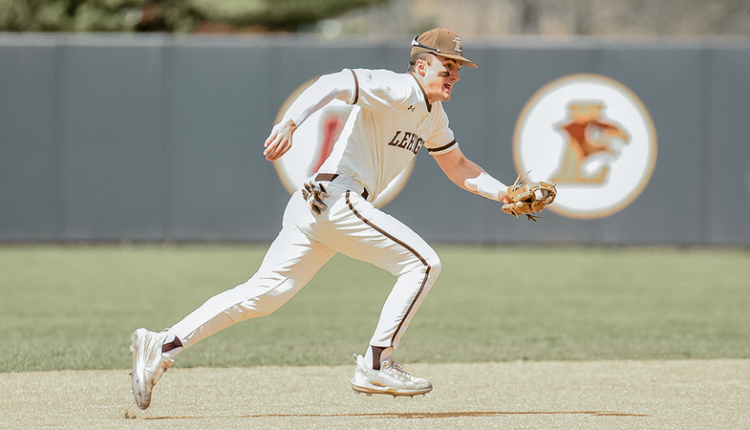 LUBBOCK, Texas — Making the most out of his first full season as the shortstop for the Lehigh baseball team, sophomore Tyler Young has been named to the 2022 Brooks Wallace Award Watch List, announced Tuesday by the College Baseball Foundation.

“The shortstop position may be being redefined a bit,” Larry Wallace, co-chair of the Brooks Wallace Award, said in a release. “So many shortstops in the game today are hitting with power and high batting averages that at one time weren’t considered a characteristic of the position. But we are proud to announce our top 100 shortstops who are showing they are some of the best in the game, regardless of position.”

The award, which is sponsored by Mizuno, honors the nation’s top shortstop and will be presented this summer by the College Baseball Foundation. It is named for former Texas Tech shortstop Brooks Wallace, who played for the Red Raiders from 1977 to 1980. Wallace died of leukemia at the age of 27. The award rewards outstanding defensive play as much as it does production at the plate.

Young and the Mountain Hawks head to Navy this weekend for three games, with two set for Saturday at 1 pm and Sunday at 1 pm

Lease or reimburse? Pa. House lawmakers chose the latter for their state-sponsored travel