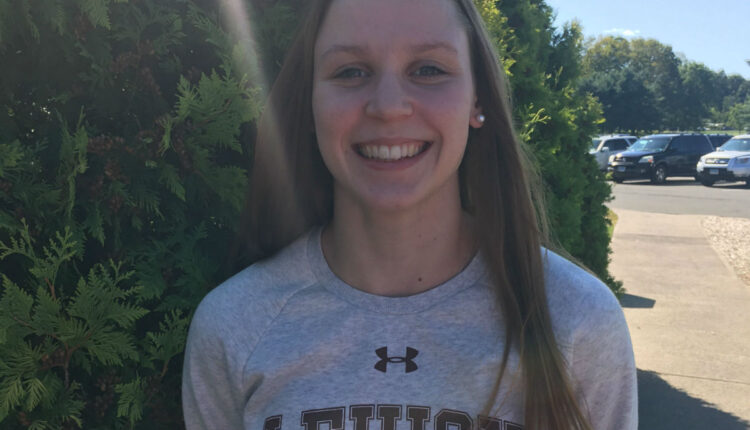 NEW COMMIT: Cheshire, Conn. native Julia Stevens has verbally committed to Lehigh University and will arrive in Bethlehem, Penn. in the fall of 2020.

Stevens, who owns the Winter Juniors standard in the 200 fly, swims year-round with Cheshire Y Sea Dog Swim Club under head coach Sean Farell. She most recently placed fourth in the 1500m free, seventh in the 200m fly and eighth in the 400m free at YMCA Nationals this past summer. Last winter, she recorded four top-10 finishes at Connecticut Seniors before going on to place 11th in the 200 fly at YMCA Nationals in April.

Also competing for Chase Collegiate School, Stevens is a six-time Connecticut State Championship finalist. The USA Swimming Scholastic All-American placed third in the 200 free and sixth in the 500 free as a junior after finishing seventh and second, respectively, in those events during her sophomore season.

“I am so excited to announce my verbal commitment to continue my academic and athletic careers at Lehigh!! The team was so welcoming and the coaches made me feel like a part of the Lehigh Family! Go Mountain Hawks!!”

Her best times include:

Stevens’ versatility will be extremely beneficial for the Mountain Hawks when she arrives on campus at the start of the 2020-21 season. She would’ve scored in the A-final of the 200 fly as well as the B-final of the 200 free, 500 free, 200 IM and 400 IM at the 2019 Patriot League Championships where Lehigh finished fourth overall in the team standings.

So she wants to join Maddie Dorish other Sarah Manthorp as members of Lehigh’s class of 2024.

If you have a commitment to share, please send a photo and quote via email to [email protected]