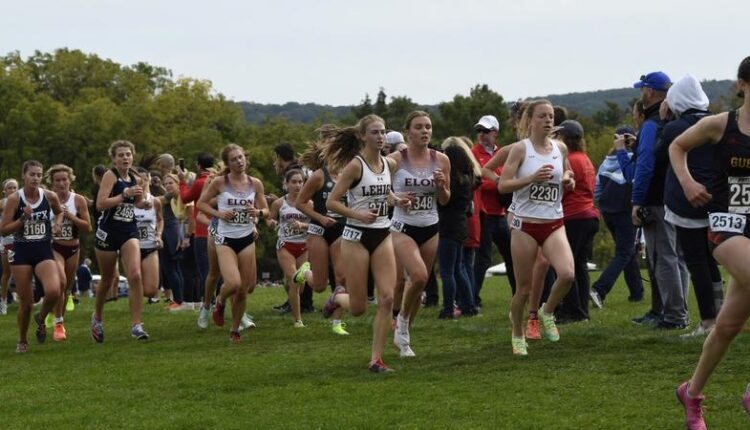 BETHLEHEM, Pa. – Christina Yakaboski has found success on the cross country course and also in the classroom as she has been named Academic All-Patriot League, announced Wednesday by the league. The junior currently holds a 3.95 cumulative grade point average with a major in economics and a minor in design.

The Calverton, NY native has had an exceptional junior season for the Lehigh women’s cross country team, finishing first for the Mountain Hawks in three of the four meets she has competed in.

Throughout her career at Lehigh, Yakaboski’s academic success has landed her a spot on both Lehigh’s Dean’s List and also the Patriot League Academic Honor Roll several times.

Yakaboski and the Mountain Hawks will travel to University Park, Pa. on Friday for the NCAA Mid-Atlantic Regional. The women’s 6k will begin at 11 am

Lehigh Back on the Road with Trip to Saint Francis