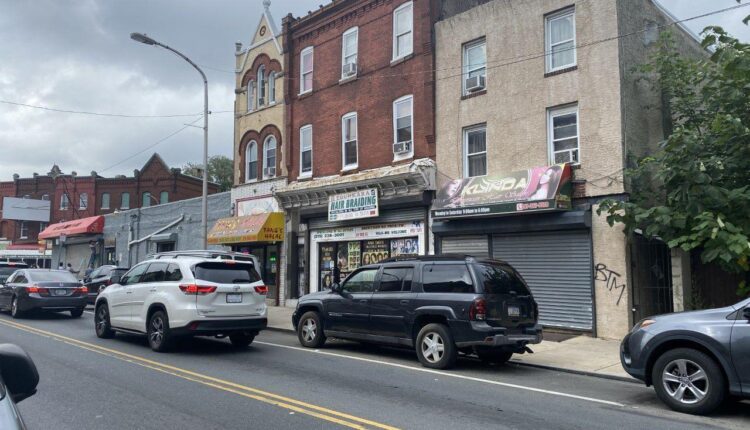 Some $246.8 million in American Rescue Plan funding has been earmarked for small business assistance across the state, the Wolf administration said Tuesday.

The State Small Business Credit Initiative money, which will flow through the state Department of Community and Economic Development, and then to local economic development partners, has been targeted to help economically and socially disadvantaged businesses, and those in the technology sector, the administration said in a statement.

The funding “aligns perfectly with my continued commitment to support businesses in Pennsylvania,” Gov. Tom Wolf said in a statement his office issued Tuesday.

The federal windfall, first announced in July, will be distributed equally among all 67 counties, ensuring that businesses “will have access to either loans or equity investments,” the administration said.

Here’s how that funding breaks down:

Nearly $123 million will be allocated to the state’s Direct Venture Investment program, which provides both seed money and later-stage capital to economic development organizations to assist companies “involved in the development and commercialization of technologically advanced products and processes,” the administration said.

Nearly $124 million in revolving loan money will be distributed among county economic development organizations. They include the Altoona-Blair County Development Corporation ($4 million); the Montgomery County Redevelopment Authority ($2 million), and the Northern Tier Regional Planning and Development Commission ($1.47 million), among others.

In a July press call with journalists, the Biden administration and its Democratic allies touted the “transformative” nature of the money flowing to key 2022 battleground states.

U.S. Rep. Susan Wild, D-7th District, who participated in the call, described the federal windfall as a “critical” tool “to invest and support new ventures — especially from communities that have faced barriers.”

“It’s a phenomenal number, which will really open up access to capital and investment to those who have faced barriers, empowering anyone with dreams and plans to make them a reality,” Wild said during that July press call.

On Tuesday, a Wolf administration spokesperson said the roughly $21 million balance would be divided between the state’s ‘Diverse Leaders Venture‘ program and administrative costs for the Department of Community and Economic Development.