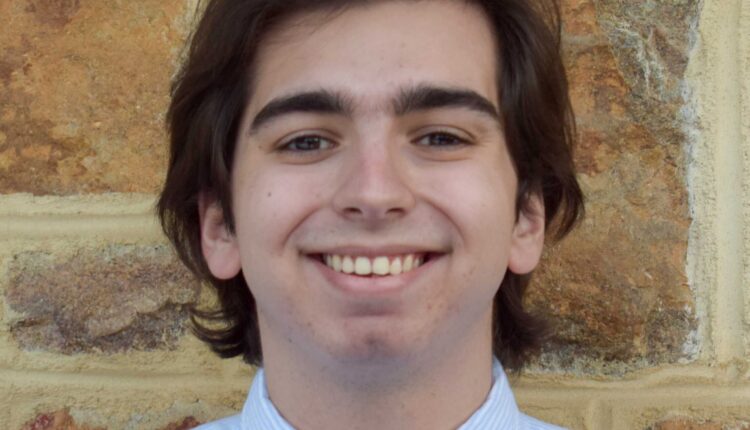 Why you should care about Lehigh’s electric bus

Have you seen it?

The new blue bus with the word “electric” plastered on its side is hard to miss, but it won’t be around for long.

According to Director of Transportation and Parking Services Sharon Field, the electric bus company Proterra has given us their ZX5Max model to demo at Lehigh for a week to test how it runs on our bus route.

Transportation Services will be experimenting with multiple brands of electric buses over the next few months to find a model that can hold up to the diesel buses currently in use.

But it seems electric vehicles are not built for our campus.

According to Proterra’s website, hilly, steep terrain has the ability to impact both performance and range; terrain which perfectly describes Lehigh’s campus.

The electric bus boasts a top range of 329 miles, but that range can drop to as low as 221 miles when facing what the website calls “demanding conditions.”

This variable range may cause the lack of charging stations on campus to become a problem.

The university currently has four EV charging stations on campus: on the first levels of the Farrington and Zoellner parking garages as well as in the Alumni Building pavilion and Iacocca parking lot 901.

Factoring in the immense difficulty associated with navigating a 40-foot bus in a parking garage, only two of the previously mentioned locations are viable charging locations for an electric bus.

A bus would need to recharge at least once a day in order to complete its routes.

Even discounting the needs of the other electric vehicles on campus — which also need to charge — the disparate stations and lack of a uniform range could cause delays while the buses charge.

So what am I saying here?

I want to be clear that I do not think replacing our diesel buses with EVs is a bad idea. I think it is a necessary action the university will have to take soon, as one of the next logical steps toward a sustainable campus.

That being said, an all-electric bus fleet is more complicated than just buying enough buses to replace our current vehicles.

The next step toward this goal is creating policy and incentives that allow it to be possible. We simply do not have the infrastructure in place to sustain an electric fleet at this time.

Lehigh’s Sustainable Strategic Plan asserts that the university will have an all-electric fleet by 2030, but the actions being taken by the school show they are beginning to take the task seriously despite its far-out deadline.

This is where you Come in, dear reader.

Even though campus sustainability at times feels like it is protected by a bureaucratic forcefield, there are plenty of things we can do to keep momentum going.

For starters, fill out the surveys that the sustainability office sends us. That may seem ironic to readers of my previous columnbut those forms are one of the only ways that the office has to get our feedback about the state of the campus and our own sustainable sensibilities.

If that seems fruitless to you, realize that we have exactly as much influence as we let ourselves have. Reach out directly to the Office of Sustainability, contact your eco-rep, or better yet, apply to be one yourself. Let your voice be heard.

Don’t think this call to action is just about electric buses or even sustainability. Whatever change you’re passionate about that you want to see on campus, don’t just think it — pursue it.

This is our college experience; this is our school. We have every right to make it as equitable, green and safe as we want it to be. But it’s up to us to show the school that we’re willing to work for ourselves and for generations of future students.