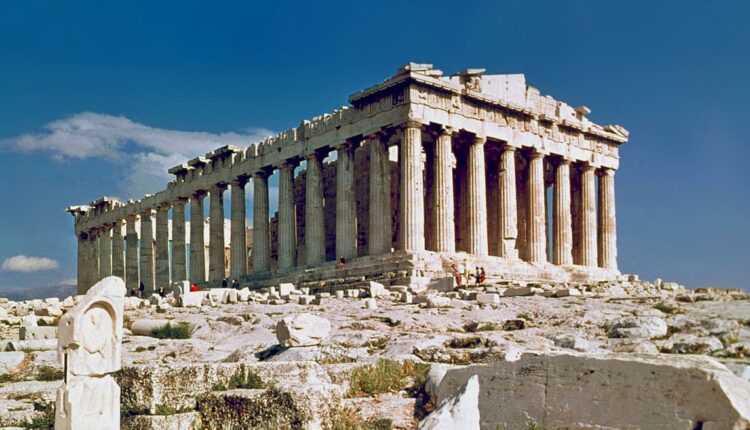 Writing in his diary in the spring of 1759, John Adams mused aloud on the images that were likely to run through his head as he found himself lapsing into a thoughtful mood.

“In such silent scenes, as riding or walking thro the Woods or sitting alone in my Chamber, or lying awake in my Bed, my Thoughts commonly run upon Knowledge, Virtue, Books, &c. tho I am apt to forget these, in the distracting Bustle of the Town, and ceremonious Converse with Mankind,” he wrote.

I want to pause for a moment there on Adams’ catalogue of thoughts, especially his reflections on “virtue.” Because it meant something very different to Adams, then in the undistinguished first year of his legal practice, than it does to our 21st century minds.

As journalist and historian Thomas E. Ricks notes, while virtue has become synonymous in modern America with morality, for the Revolutionary Generation, it had a far more totemic meaning. It was nothing less than “an essential part of public life.”

For the Founders, virtue “meant putting the common good before one’s own interests,” Ricks wrote in his 2021 book “First Principles: What America’s Founders learned from the Greeks and Romans, and how that shaped our country.”

Virtue was, Ricks writes, borrowing from the historian Joyce Appleby, the “‘lynchpin’ of public life — that is, the fastener that held together the structure.” And it ran “like a bright thread through the entire period of the Revolution, and the first decades of the new nation.”

From fights over pandemic-imposed mask mandates and the ongoing and potentially cataclysmic argument over the legitimacy of the last presidential election to the continuing struggle over voting rights and the endless culture war, virtue, as envisioned by the Founders, is a word worth revisiting. And its definition is deserving of some careful contemplation.

Volunteers unfurl a giant banner printed with the Preamble to the U.S. Constitution during a demonstration against the Supreme Court’s Citizens United ruling at the Lincoln Memorial on the National Mall Oct. 20, 2010, in Washington, DC. (Photo by Chip Somodevilla / Getty Images).

As they were cobbling together their new nation, the Founders were living, in a very real way, with the lessons of ancient Greece, and, in particular, ancient Rome. They paid particular deference to the Roman politician and philosopher Cicero, who, if he’s read at all these days, is usually thought of as fussy and overly ambitious.

But it was Cicero, borrowing from the Stoics, who set down the baseline for virtuous behavior.

He saw it once as both “expedient as well as morally required,” Stephen White wrote in the Routledge Encyclopedia of Philosophy, adding that “apparent conflicts between morality and personal advantage [were] illusory because virtuous action is always the best action.”

So imagine, for a moment, if that had been the guiding principle in 2016 when former President Barack Obama tapped Judge Merrick Garland to the U.S. Supreme Court.

And imagine also that, instead of blowing up Garland’s nomination, then- Senate Majority Leader Mitch McConnell, R-Ky., had put the common good ahead of personal advantage, and allowed the confirmation process to unfurl as it should.

Would that have spared us the toxicity of the ensuing confirmation battles over current Justices Neil Gorsuch, Brett M. Kavanaugh, and Ketanji Brown Jackson, and the subsequent erosion of the high court’s prestige?

It’s tempting to think that might well have been the case.

What might have happened if former President Donald Trump had, like all of his predecessors, accepted the legitimacy of his clear defeat to President Joe Biden in November 2020?

We might have been spared the sacking of the U.S. Capitol in January 2021. And it might have partially helped to heal, instead of further exacerbating, the bunker mentality that’s now part and parcel of our politics. 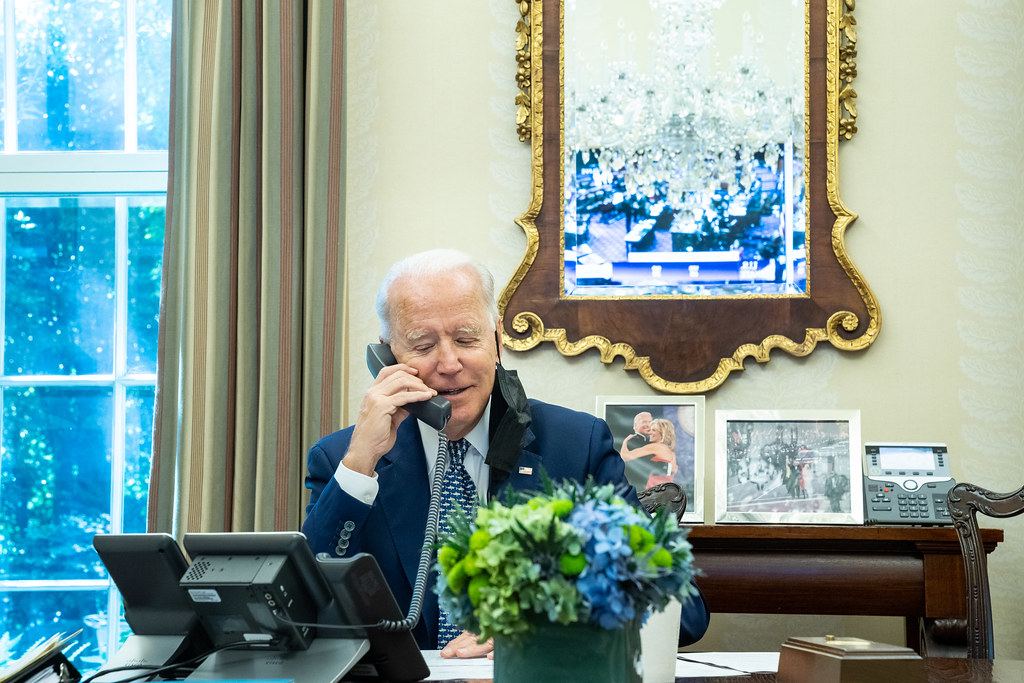 It it too late for a course reversal? I don’t know.

But I do know that our national story is filled with moments where it seemed like this great experiment was on the verge of failure, but we somehow found the fortitude and grit as a people and a nation to transcend that hardship and to emerge, as Ernest Hemingway poetically noted, “[stronger] at the broken places.”

At the end of his book, Ricks offers some policy prescriptions for what it will take to heal at those broken places.

Encouragingly, he observes that the country has made amazing progress since Adams, James Madison, George Washington, and the rest of the Revolutionary Generation walked among us. But, he also allows that there are places where we are backsliding, and that skid must be arrested.

That’s particularly true of the pernicious influence of money in our politics, Ricks observes, adding that the Founders “did not design the United States to be an oligarchy owned by a rich few. Most would have deemed such an outcome inconsistent with being a republic.” It’s an observation with a particular resonance given the news of billionaire Elon Musk’s looming takeover of Twitter, and the outsized political bullhorn it gives him.

Ricks calls for — and I’ll second — a refocusing on the public good, and the very Ciceronian notion that the “welfare of the public is the supreme law.”

Ricks asserts, and I further agree, that access to a quality public education, affordable healthcare, and quality transportation and infrastructure, are all public goods. Sandwiched in there is a call for respect for institutions, though I’ll also note that such respect is a two-way street.

Ricks also asserts that “Americans need to put less emphasis on the property rights of the individual and more on the rights of the people as a whole.” That means wearing a mask when you need to wear one, or getting a vaccine so the people around you don’t get sick. It also means not putting profits ahead of people.

I’m not suggesting that it will be easy. The classicism embraced by the Founders largely was driven out by the factionalism, that is, partisanship, that gripped the country as the 18th Century gave way to the 19th Century. And Washington would no doubt be horrified by the polarization of our current era.

But that doesn’t mean that it’s not worth trying. America always has flourished when we’ve put the greater good first. And while virtue, as the Revolutionary Generation conceived of it, might be uncool right now, it also might well be what ends up saving us. 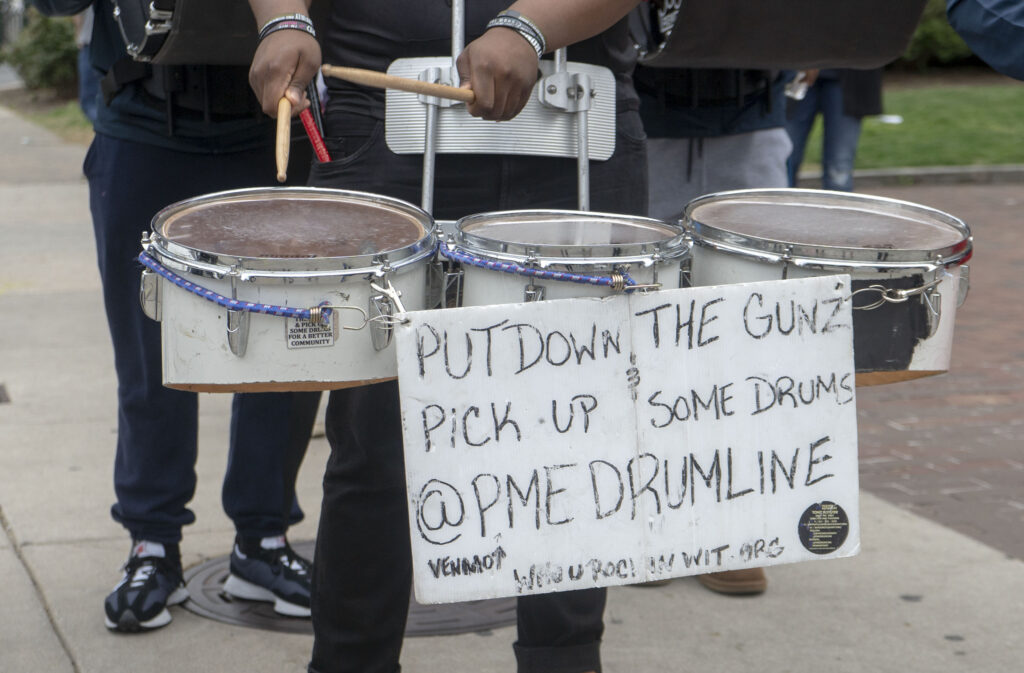 The march together against gun violence which started at 34th and Walnut and ended at the Wharton School’s John Huntsman Hall steps in Philadelphia, PA on 4/26/22 (Photo by Daniella Heminghaus, for the Capital-Star).

Our Stuff.
Correspondent Daniella Heminghaus brings you the story of the Philadelphia man who’s fighting the city’s gun violence problem one drum line at a time.

Campus-based child care has helped student-parents; In the state Senate, the chamber’s Democrats evaluated expanding it during a hearing on Wednesday, Marley Parish reports.

On our Commentary Page this morning: Capping costs doesn’t get to the root cause of high drug prices, Antoinette Kraus, of the Pennsylvania Health Access Network, writes. And from opinion regular Lloyd E. Sheaffer, a pressing reminder: Beyond misconstruing and misusing the Gospel’s message, Christian nationalists pose a threat to peace in our nation. 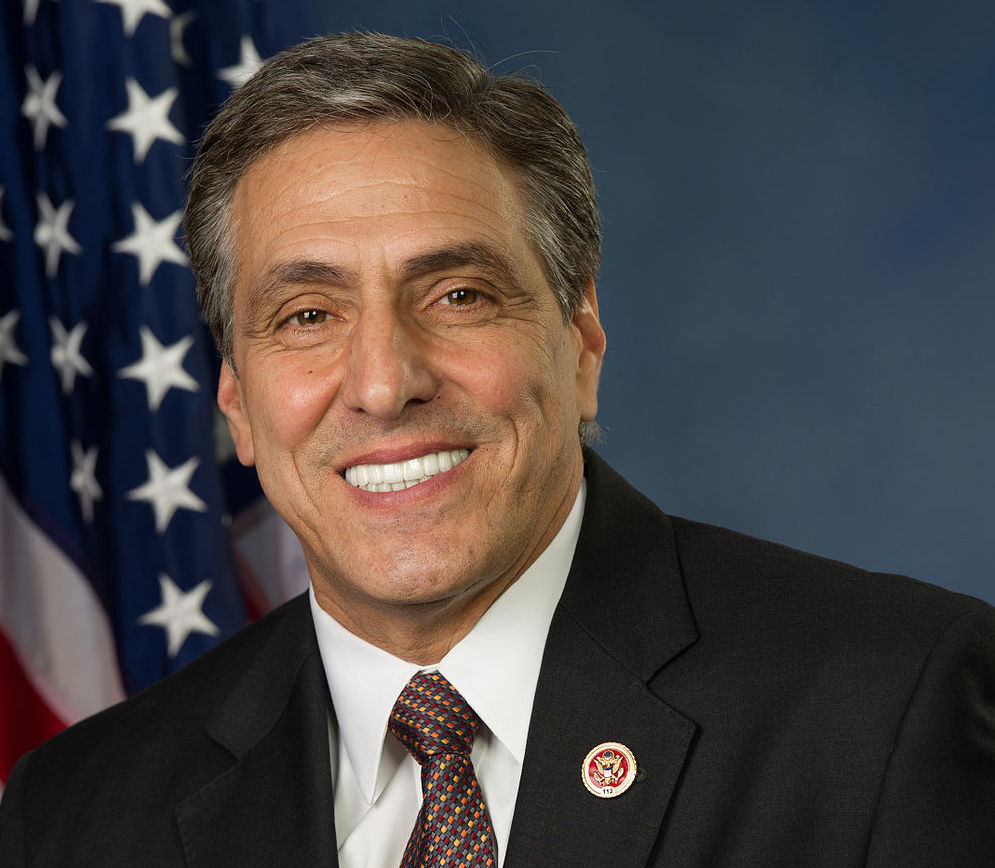 An anti-bullying protest at a western Pennsylvania high school was canceled because of bullying, student organizers tell the Tribune-Review.

PennLive has its guide to the May 17 primary.

Republican lieutenant governor candidate Teddy Daniels has been served with a protective order, the Associated Press reports (via the Morning Call).

Concerns are being raised in one Pennsylvania county over an algorithm that screens for child neglect, the Associated Press reports (via WITF-FM).

City & State Pa. runs down this week’s winners and losers in state politics.

In the U.S. Senate, a bipartisan group of lawmakers have launched talks on immigration reform, Roll Call reports. 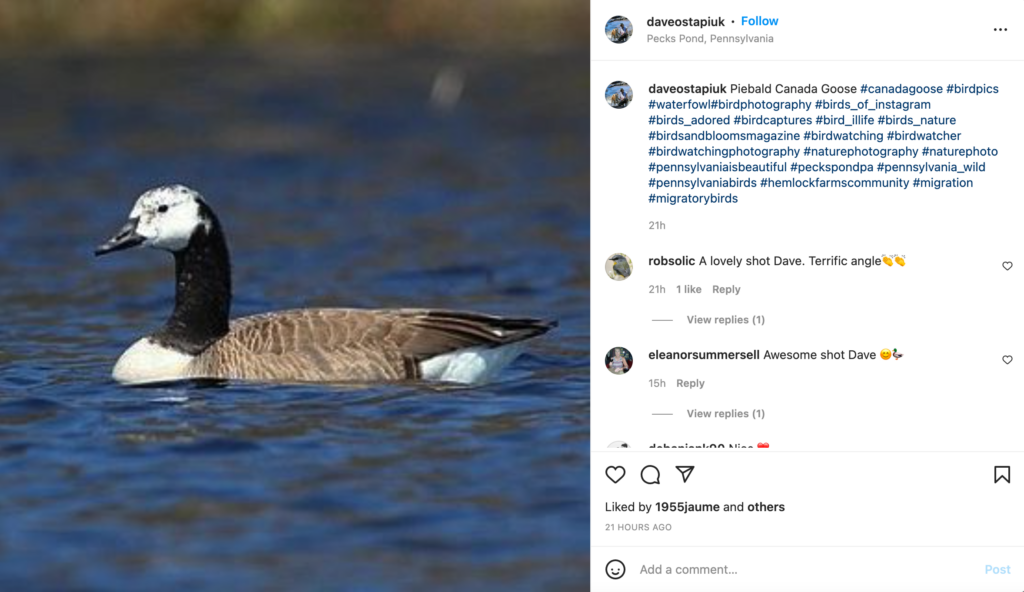 WolfWatch
Gov. Tom Wolf holds a joint newser with the Pennsylvania State Police at 10:30 a.m. in York to talk about stricter ghost gun regulations. At 1:30 p.m., he heads to Philadelphia to talk education funding.

Heavy Rotation
We’re going seriously old school to close out the week. From 1981, here’s Tenpole Tudor and ‘Swords of a Thousand Men.’

Friday’s Gratuitous Baseball Link
The New York Yankees soundly beat Baltimore, 10-5, on Thursday. The Os are 6-13, and sit last in the AL East. It’s a rebuilding year … that’s what I keep telling myself.

At US Hospitals, a Drug Mix-Up Is Just a Few Keystrokes Away