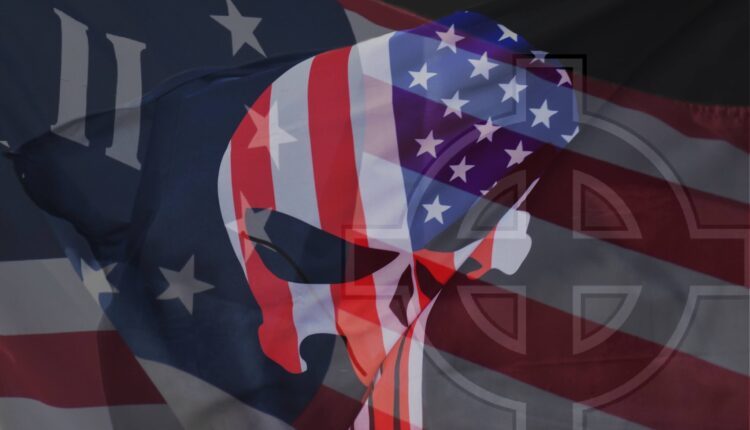 What is white nationalism? Your questions answered

At the very core of white nationalism and white supremacy lies ethnocentrism that advocates for a white nation through the exclusion of people of color. That objective is carried along on revolutionary, anti-government themes.

“Eugenics is at the heart of white nationalism because you have to believe that white people are genetically superior to justify these beliefs, and that Black people or brown people are genetically inferior,” said Heidi Beirich, an expert on right-wing extremism and the co-editor and co-author of “Neo-Confederacy: A Critical Introduction.”

Stemming from this belief is the “replacement theory,” or the fear that white people will be replaced by a non-white majority. That theory argues that there is a plot, often blamed on Jews, to purposefully replace white people with Black and brown immigrants.

One of the main tenets of white nationalism and all of its intertwined ideologies: “That we’re under the control of hidden, mysterious powers that exercise real control over the system,” says Russ Bellant, a researcher and author based in Detroit.

By espousing conspiracy theories that play to the fears of white people, white nationalists aim to harness resentment and anger into a broader movement of right-wing extremism.

There are a number of shared themes fundamental to their message.

Hostility, prejudice and/or discrimination toward Jewish people, known as antisemitism, is common. A pervasive trope is that Jews are secretly pulling the strings in government, mainstream media and more.

“It’s amazing how people in white nationalist circles can find things to blame the Jews for,” Beirich said.

In Michigan and elsewhere, that extends to rhetoric distastefully referencing the Holocaust in relation to COVID-19 health measures.

For example, Michigan state Rep. Pamela Hornberger, R-Chesterfield, compared COVID-19 vaccination cards to the yellow Star of David, which Jews had to wear during the Holocaust.

Nazi imagery like swastikas on flags have also been spotted at many right-wing rallies protesting COVID lockdowns.

“People who have those extreme conspiracist views often have other extreme views,” said Melissa Ryan, who runs the “Ctrl Alt-Right Delete” newsletter detailing the rise of far-right extremism.

Many of the subcultures of far-right hate groups emerged in the 1980s, while groups of similar aims largely became part of a common network. A variety exists in Michigan.

“You have misogyny, you have racism, you often have antisemitism, other forms of bigotry against immigrants, Muslims, whatever the case may be, Beirich said. “All those things are there in white nationalist thinking.”

While white nationalism is associated with overt displays of racism like burning crosses, white hoods and other epithets, not all signals are as easy to spot.

“There are an untold number of memes online associated with white nationalism that are kind of a ‘wink wink, nod nod.’ If you know about it, you know what somebody’s talking about,” Beirich said.

Examples include numerical figures, symbols and other images:

“With the rise of social media and the internet, you don’t have to be some card carrying member of a group to ascribe to extremist ideas about race. You can just be involved in online networks,” Beirich said.

The loyal opposition is a key element of democracy, and we’re losing it | Opinion

At Philly forum, 2022 hopefuls make their pitch to LGBTQ voters