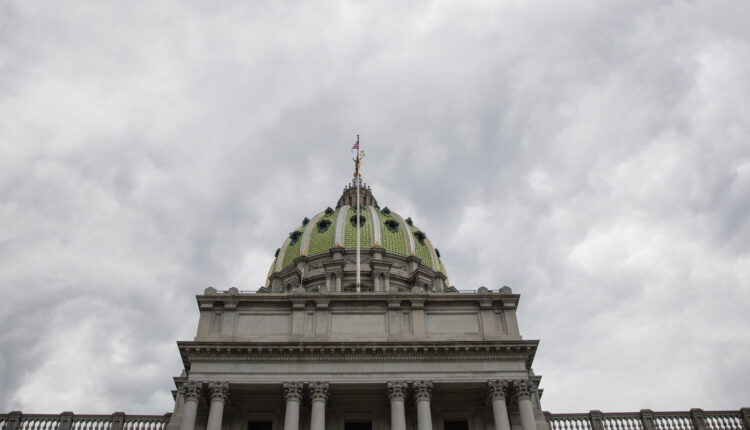 The language for the proposed constitutional changes, which could reach voters as early as May 2023, come from a five-part amendment package, Senate Bill 106, passed by the General Assembly last year. The Senate State Government Committee voted 8-3 nearly on party lines to send the proposals, which cannot be vetoed by the governor, to the full chamber for consideration.

Sen. Lisa Boscola, D-Lehigh, was the only member of her party to vote in favor of the proposals.

If approved, voter identification would be required to participate in every election, as opposed to someone’s first time voting at a precinct, and mandate that the state auditor general’s office administer post-election audits. The committee also approved amendment language, included in Senate Bill 106, letting lawmakers disapprove regulations without facing a gubernatorial veto.

“Voter ID laws, like this, are known tactics that suppress votes and make it harder for people to access the ballot,” Sen. Amanda Cappelletti, D-Delaware, said. “Instead, we should be using our power as legislators to empower voters, to give them better access to voting, not creating barriers that will make it harder for them to participate in our democracy.”

During a brief interview with the Capital-Star, Sen. Dan Laughlin, R-Erie, cited polling that shows support for voter identification requirements and noted that the General Assembly would need to pass additional legislation to set parameters for types of acceptable ID.

“There [are] going to be options,” Laughlin said, adding that voter identification requirements might address distrust in the electoral process — something he described as “a fracture” in Pennsylvania.