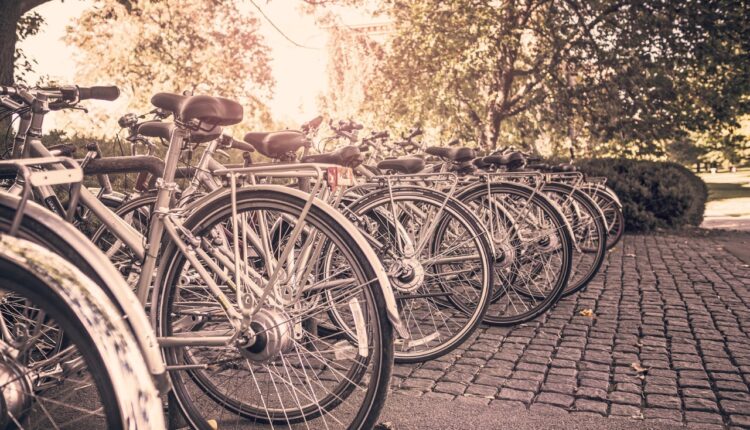 This Pa. bill would make the roads safer for bicyclists and motorists alike | Opinion

For five years, the General Assembly has been contemplating a piece of legislation to amend the vehicle code to allow a new iteration of a bike lane and plaza design to be permitted on state roads.  Since most roads in Pennsylvania are owned by the state and managed by PennDOT, it’s necessary to make statutory adjustments periodically to bring state law up to date with best practices.

Cities around Pennsylvania are struggling with pedestrian, bicyclist and motorists deaths due to speeding, reckless and careless driving, behaviors that are becoming more prevalent with time.  Last year, 1,129 Pennsylvanians lost their lives on roadways and over 61,000 were injured.  And so many of these deaths were preventable if roadways were better designed to induce drivers not to speed.

🚨 URGENT ACTION! 🚨 We need you to ask PA Senate Transportation Committee members and State Senate leadership to schedule the bill for a committee vote on HB140. There are only 2 session days left in April! https://t.co/KoOztSfpdm

A new design of bike lanes has emerged over the past 10 years that is being used by 84 cities on over 180 roads. The design calls for parked cars to be used as a buffer between bicyclists or pedestrians and motor vehicles.

In Philadelphia, where the design has been tested out,  the results have been impressive. Crashes declined by 15% to 37%; speeding decreased between 9% and 35%; travel times were largely unaffected and bicycle ridership increased between 44% and. 300%.

Cities such as Pittsburgh, Philadelphia, Lancaster, Harrisburg, York and even Indiana County would like to incorporate parking protected bike lanes or plazas into their street redesigns to calm traffic or connect trails into commercial corridors. But the fact that they are non-compliant with the state’s vehicle code prevents them from being considered.

You would think that the General Assembly would jump on the chance to give state and municipal professional traffic engineers more tools for them to make Pennsylvania’s roads safer so that the number of people killed and injured in motor vehicle crashes can decrease.

The House has passed the bill, sponsored by Rep. David M. Maloney’s, R-Berks, legislation three times since 2018. The bill unanimously cleared the House in March 2021 by a vote of 201-0.  Just last week, the Senate held a hearing to take testimony, but did not take a vote. No senator has expressed any opposition to the bill.

Time is ticking. Each day without parking protected bike lanes risks the well-being of bicyclists, pedestrians and motorists themselves due to inadequate protections.  The next few days are the last set of session days for the Senate until late May.

Sarah Clark Stuart writes on behalf of the Bicycle Coalition of Greater Philadelphia.