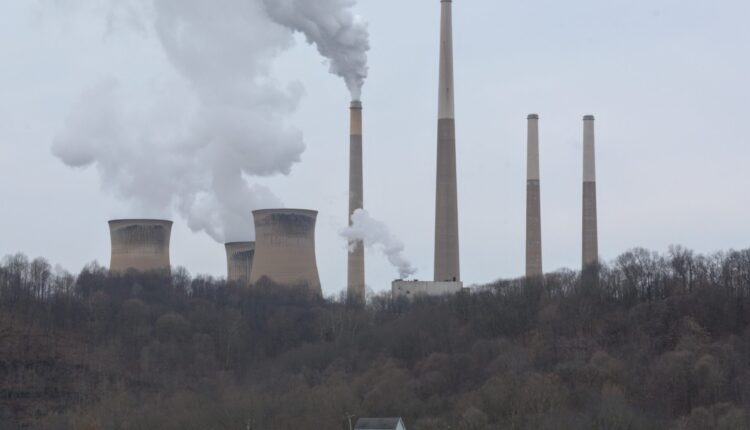 The state of emissions in Pa. | The Numbers Racket

In 2019, Pennsylvania set its first ever statewide goal to curb its greenhouse gas emissions.

In its 278-page 2021 Pennsylvania Climate Change Action Plan, the Department of Environmental Protection noted that as of 2017, the most recent year for which data were  available at the time of the report, Pennsylvania has reduced its greenhouse gas emissions by 19.2 percent – 6.8 percent away from its 2025 goal.

Now, let’s take a closer look at where emission levels are in the Keystone State.

As of 2018, Pennsylvania ranked fourth in the nation for carbon dioxide emissions, which totaled 221.6 million metric tons, according to data from the U.S. Energy Information Administration.

As of 2018, carbon dioxide made up 85 percent of greenhouse gas emissions in Pennsylvania, followed by methane (11 percent), according to DEP’s 2021 Greenhouse Gas Inventory Report.

As of 2018, the three highest greenhouse gas producing sectors were:

As of 2018, EIA data shows that the majority – 94.8 percent – of Pennsylvania’s electricity generation is fueled by three energy sources:

During the same year, coal and natural gas energy sources in the electricity sector contributed 99.2 percent of the sector’s total greenhouse gas emissions.

LGBTQ community, people of color in the crosshairs of banned book movement