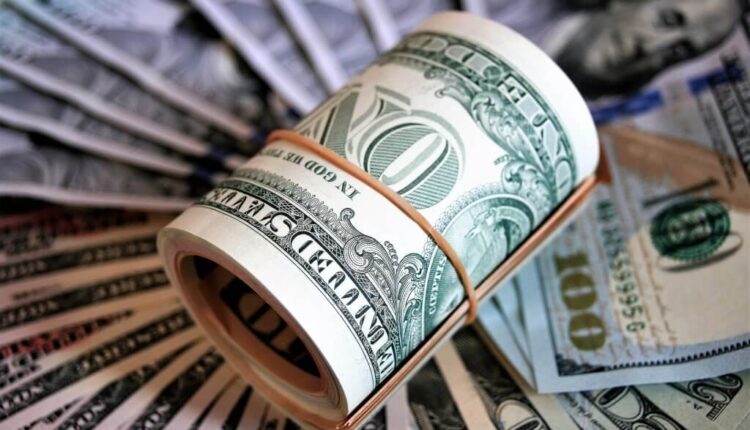 The primary is over. The shakedowns for contributions continue. Save your money | Ray E. Landis

I recently had the good fortune to attend the commencement exercises for the Class of 2022 at Columbia Law School.  As I heard the inspiring addresses, particularly from the student speakers, I could not help thinking what I would be listening to if I was at home with the television on – the last-minute political advertisements of desperate candidates in the Pennsylvania primary election.

The contrast between the messages at the graduation ceremony and the campaign commercials could not be more dramatic. The soon-to-be attorneys heard their classmates and professors urge them to use their degrees to make a positive difference in the world. Pennsylvanians subjected to the endless ads heard disparaging remark after disparaging remark about candidates – from members of their own political party.

The contrast can be taken too far, of course. Not all law school graduates will accept the charge to make things better in the world. After all, Ted Cruz and Samuel Alito are Ivy League law school graduates, not to mention thousands of attorneys defending corporate greed and corruption in public and private life. And we do have political leaders trying to put people ahead of power, even if they seem few and far between.

But the message from many of today’s graduates is there must be change in how we approach the key issues of our time. The Columbia Law School Class of 2022 comes from all over the world and is made up of countless nationalities.

The representatives of the class chosen to speak at commencement focused their remarks on equality, social justice, and climate change. These graduates, along with graduates of universities across the nation over the past several years, are poised to become the leaders of a new generation with new ideas that challenge the current thinking of too many Americans.

That thinking is represented by the negative ads, and many of the supposedly positive ones, which aired in Pennsylvania over the past few months. They vilified those who recognize the United States should be a melting pot for people of all backgrounds. They promoted more firearms ownership, even in the face of gun violence in cities across the Commonwealth and mass shootings around the country.

Perhaps worse of all, Pennsylvanians watched messages that doubled down on the idea that the truth is optional. Whether it was political action committees calling some of the most regressive Republicans “liberals” or repeating the fiction the 2020 presidential election was stolen by the Democrats, the lies spewed in these campaign ads showed a total disregard for the intelligence of the people forced to watch them.

With the primary election now past us, television viewers in Pennsylvania can return to commercials about sports gambling and window replacements. But it was barely 12 hours after the polls closed that e-mails began showing up begging for campaign contributions to fund the next round of ads before the fall elections.

The solicitations for money from candidates have a desperate tone. They ask for $7 or $15 to help take on the deep-pocketed shadowy supporters of their opponents. They pretend that your contribution, combined with similar contributions from thousands of other “regular people,” can match the political action committees’ efforts on the other side.

The truth is your $10, or $25, or even $100 does not mean very much to these campaigns, who rely on personal wealth or big money contributions to get their commercials on television. But getting your name on a donor list certainly matters to them. Contribute once to a candidate and you can be sure they will be back asking for more.

But it will not just be that candidate. Other candidates from the same political party will soon be flooding your in-box. National campaign organizations will be calling you. Your mailbox will be filled with elegantly written pleas for more cash.

Reflecting on these requests makes me think about the charge from the commencement speakers to make a positive change in the world.

Political campaigns do cost money and are not going away, and it is important to elect progressive leaders instead of those who would take us backwards, but will a campaign contribution lead to positive change?

We need to support the new ways of thinking this generation of graduates espouses. So here is an idea. If you feel the need to contribute to a political campaign, write a check for one-half of the amount you were prepared to give. Then turn around and give the other half to an organization doing good work, whether it is locally or worldwide.

I guarantee the political campaign will never miss the money you held back. And I guarantee you will have done something positive you, and the next generation of leaders, will feel good about.

Opinion contributor Ray E. Landis writes about the issues that matter to older Pennsylvanians. His work appears biweekly on the Capital-Star’s Commentary Page. Readers may follow him on Twitter @RELandis.

A nurse on understaffing and moral injury: ‘You were supposed to take care of me’ | Opinion

Lehigh Rallies For 5-4 NCAA Win Over Weber State Before Falling To No. 13 Washington