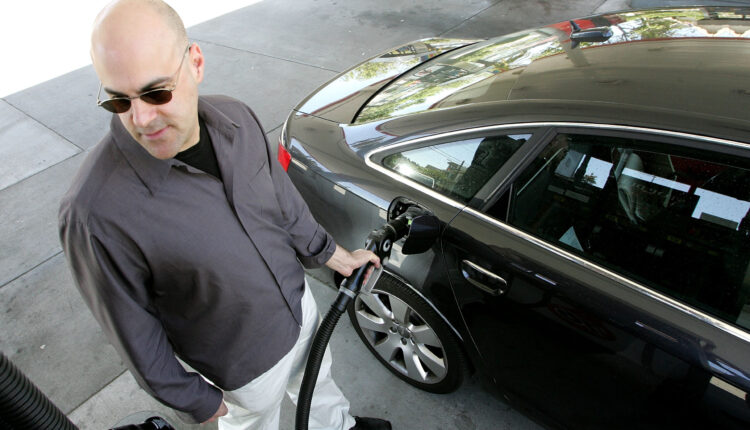 The one really big, terrible number for Dems in the new F&M poll | Friday Morning Coffee

There’s one really big number in this week’s new Franklin & Marshall College poll that should send a shiver through the heart of Democrats as they look to hold their majorities on Capitol Hill.

A third of the respondents (35 percent) to the poll of 490 registered voters say they’re worse off financially than they were a year ago — the highest such number in five years.

So it’s not a surprise to see concerns about the economy and unemployment topped the list of voters (21 percent). Not that respondents necessarily trust their elected leaders to do anything about it. Nineteen percent listed concerns about government and politicians as their top concerns.

Taken together, these three sets of numbers are about as reliable a barometer as you’re going to get when it comes to how voters in a key battleground state are feeling about their own situation.

As I wrote a couple of weeks ago, yes, the economy (pre-Russia/Ukraine War) was humming along at a pretty decent clip. But confronted with even higher gas prices (that $4-a-gallon I paid on Thursday was just a delight) and empty store shelves, Pennsylvania voters just aren’t feeling the love.

Midterm elections always are a referendum on the party in power. So these numbers might just be the motivation some voters need to take their frustrations out on congressional Democrats.

Only one in three registered voters told F&M pollsters they believe President Joe Biden is doing an ‘excellent’ or ‘good’ job as he heads into the second year of his administration. That’s a major decline from his June rating of 44 percent, and a slide from his August rating of 41 percent, pollsters said.

Biden’s current approval rating among Pennsylvania voters is similar to former President Donald Trump’s and lower than former President Barack Obama during the same point in their first term.

Nearly six in 10 Democrats give Biden a thumbs-up, compared to a quarter of independents, and just 7 percent of Republican respondents. 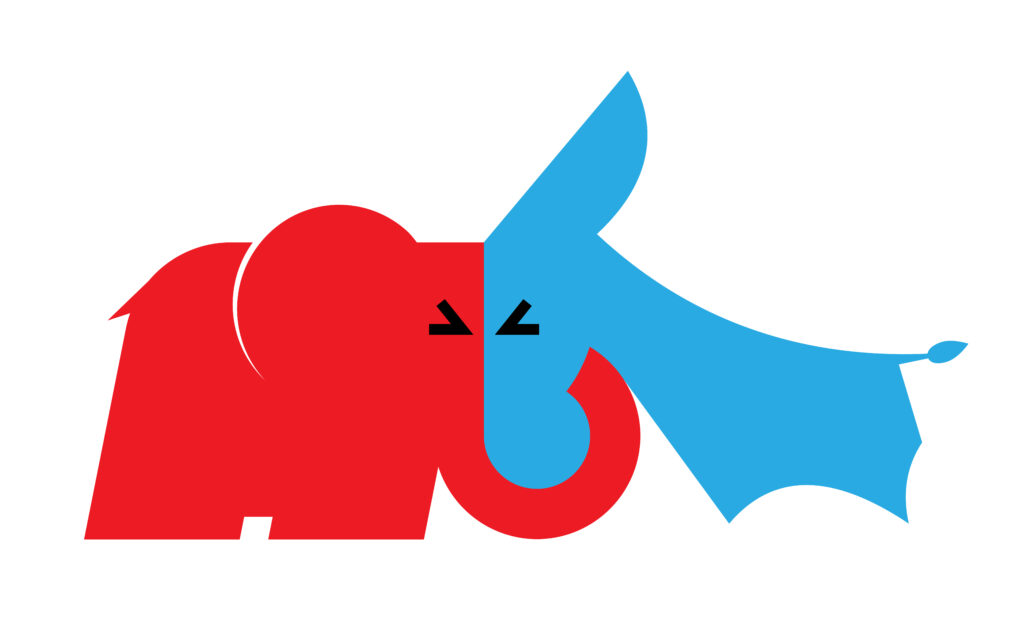 That’s a marked swing from 2018, when voters said, 42-35 percent, that they intended to support a Democrat over a Republican congressional candidate.

If there’s a silver lining here for Democrats, it’s the poll’s 6.1 percent margin of error, meaning that voters could still swing the Dems’ way under the right set of circumstances.

Still, state voters seem “deeply frustrated, particularly about economic issues, and are mostly dissatisfied with the job President Biden is doing as president,” F&M pollsters said, adding that “these judgments will play an important role in Pennsylvanian’s voting behaviors in the 2022 mid-term elections. And they suggest the electoral current is running pretty strongly in favor of the Republican Party at  the moment.”

As I noted last month with the release of a national Monmouth University poll, the numbers are daunting, but not insurmountable. Democrats still have time to turn things around.

But the clock is ticking.

Our Stuff.
In an ongoing series of interviews, Stephen Caruso talks to GOP governor hopeful Melissa Hart, of Allegheny County, about property taxes, government reform, and other issues.

Pennsylvania’s four state-related universities want to keep tuition affordable and keep students in the commonwealth for years to come. But to accomplish this, administrators told lawmakers they need the money to avoid increasing student costs. Marley Parish has the story.

In an emergency session on Thursday, Pennsylvania’s teachers’ pension fund voted to pull between $270 million to $300 million in assets out of Russia and Belarus, Stephen Caruso reports.

With war raging in Ukraine, Democratic Gov. Tom Wolf and Pennsylvania Republicans are in a war of words over how Pennsylvania and the United States fit into the international energy market, Stephen Caruso also reports.

The Biden administration is asking Congress to provide $10 billion in assistance to Ukraine and $22.5 billion in COVID-19 funding on a fast timeline — within the next week, Capital-Star Washington Reporter Jennifer Shutt writes.

Philadelphia’s plan to redesign Washington Avenue is raising concerns among residents and businesses alike, our partners at the Philadelphia Tribune report.

On our Commentary Page this morning: Surprise – your kids may be nervous about ditching the mask, experts from Bridgewater State and Fitchburg State universities write. 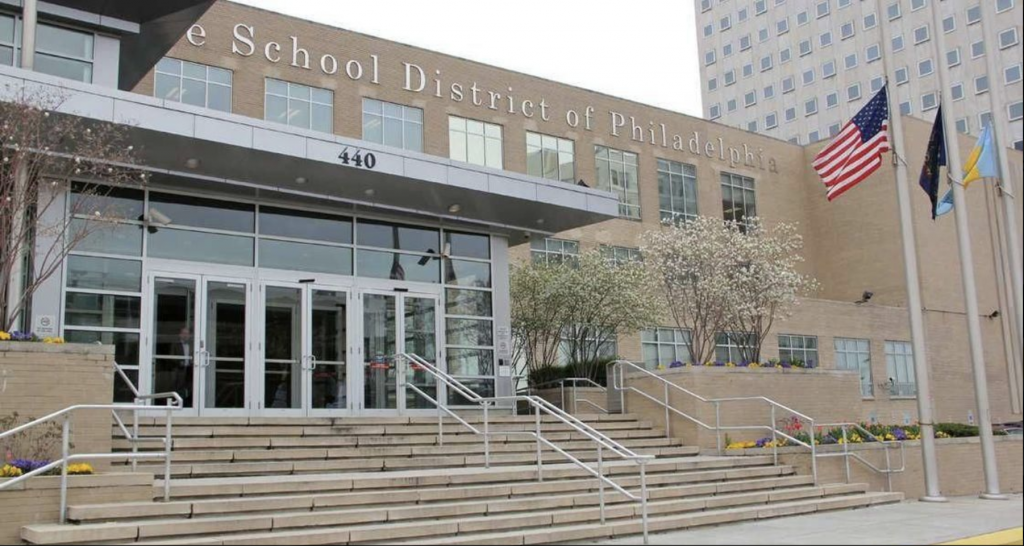 Elsewhere.
Philadelphia teachers talk to the Inquirer about why they’re leaving the classroom.

The Allegheny County Health Department has slapped U.S. Steel with $859K in fines for pollution and permitting violations, the Tribune-Review reports.

LancasterOnline caught up with Gov. Tom Wolf as he visited the area to stump for his budget plan.

The Morning Call takes a look at the struggles of COVID long-haulers.

Luzerne County has been slapped with a pair of sexual harassment suits related to misconduct at the county prison, the Citizens’ Voice reports.

The Erie School Board has targeted this summer for a student-led review of school mascot names, GoErie reports.

Stateline.org rounds up the sanction actions that state governments are taking against Russia.

PoliticsPA rounds up the challenges to the new legislative maps.

Talking Points Memo explains how the U.S. Supreme Court is set to claim executive branch power for itself.

You Say It’s Your Birthday Dept.
Best wishes go out to Mary Alice Carter, of Equity Forward, who celebrates today. Congratulations and enjoy the day.

“We Can’t Play Like Django” by Alex Radus feat. Pyrenesia