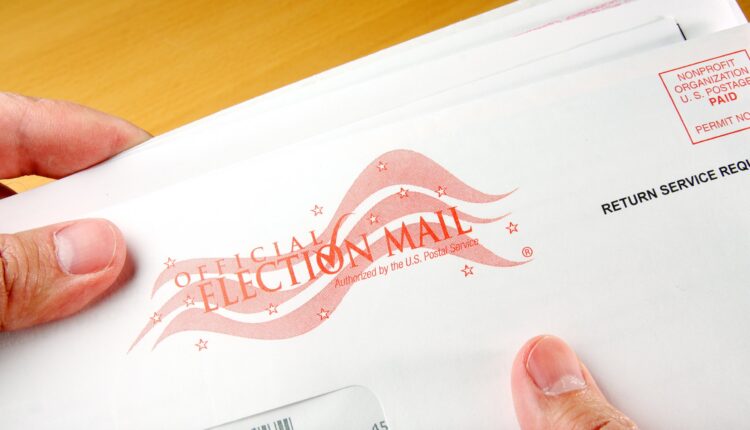 Less than a week after its introduction and a month before the primary election, the Republican-controlled state Senate has pushed through legislation eliminating ballot drop boxes.

The upper chamber voted 29-20 along party lines on Wednesday to approve the GOP-authored bill requiring voters who don’t return mail-in ballots through the U.S. Postal Service to deliver them to their county elections office instead of depositing them into a drop box. The bill now goes to the House of Representatives.

First used in the 2020 primary election, ballot drop boxes have faced criticism from legislative Republicans, who accused the Pennsylvania Supreme Court of overstepping its constitutional authority by authorizing their use without approval from the General Assembly.

While drop boxes aimed to increase voting accessibility during the COVID-19 pandemic, they also came about after concerns over whether the U.S. Postal Service could process the influx of mail-in ballots ahead of 2020 election deadlines.

Legislative Democrats argued that the court did its job by interpreting Pennsylvania law. They defended drop boxes as more secure than mailboxes, citing camera surveillance, legal ramifications for tampering with them, and a clear chain of custody.

“We’re here today because a handful of unsworn witnesses at a hastily convened committee meeting — who were, by the way, partisan witnesses — came out and alleged that there was some issue with drop boxes without providing any proof that would ever stand in a court of law,” Sen. Steven Santarsiero, D-Bucks, said.

Pennsylvania law prohibits voters from returning someone’s ballot without proper authorization. And Republicans have cited two other videos similar to the one from Lehigh County as evidence to show ballot drop boxes are not secure. However, post-election reviews in Pennsylvania show no evidence of widespread fraud in past elections.

After conducting an investigation, the Lehigh County district attorney announced last week that there would be no prosecutions because it is impossible to determine the identity of violators. Dush told reporters after last month’s committee hearing that they didn’t plan to seek legal action against the individual in the video.

Elizabeth Rementer, a spokesperson for Wolf, told the Capital-Star earlier this week that the governor “would welcome a conversation with Republican leaders about funding an educational campaign” about mail-in ballot return requirements.

“Instead of continuing to pursue conspiracy theories and new ways to disenfranchise Pennsylvania voters, Senate Republicans should refocus their efforts on bipartisan ways we can continue to modernize our election system,” she wrote in an email.

Rementer added that Wolf “rejects the inaccurate claim that ballot drop boxes” are not secure.

“If you want drop boxes, put in legislation for drop boxes — not saying it’s going to pass, but it would be the proper channel,” Ward said.

When Symptoms Linger for Weeks, Is It Long Covid?