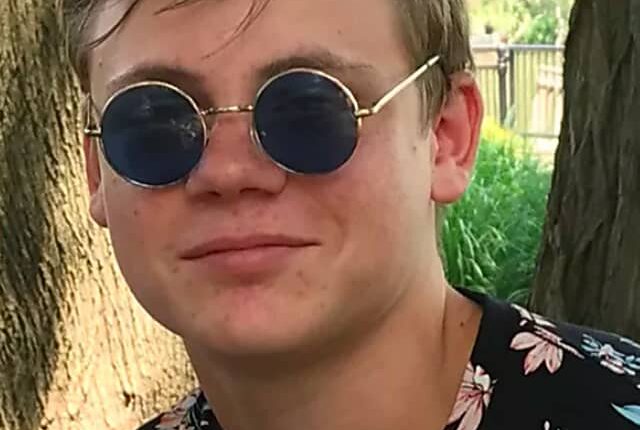 A 15-year-old boy killed in this week’s crash on Route 9 was being remembered for his charisma.

“John was known just to make people laugh, no matter the situation,” the page says. “John was a momma’s boy at heart, and he was proud of it. He loved to dance his heart out and put on a show always.

“If you knew John, you know he would argue until he lost his voice, and everyone loved him so much more for it.”

John and Asaivion were passengers in a 2004 Chevrolet Malibu, driven by a 17-year-old male from Howell, that changed lanes when the driver lost control and spun out around 10:40 pm on Tuesday, April 19, authorities said.

The vehicle ran off the road to the right side, striking a curb and several concrete bollards.

The driver and two remaining passengers were taken to a local hospital. The driver and one passenger, a 15-year-old Manalapan girl, were treated for minor injuries and subsequently released. One other passenger, a 17-year-old Allentown male, remains held pending medical observation, the prosecutor said.

Anyone who witnessed the crash or has information to assist the investigative team is urged to call Monmouth County Prosecutor’s Office Detective Brian Boryszewski at 800-533-7443, or Freehold Township Police Department Officer Alexander Fay at 732-462-7908.

Pa. Battleground Poll: Dems can win on immigration if the message is right | Friday Morning Coffee