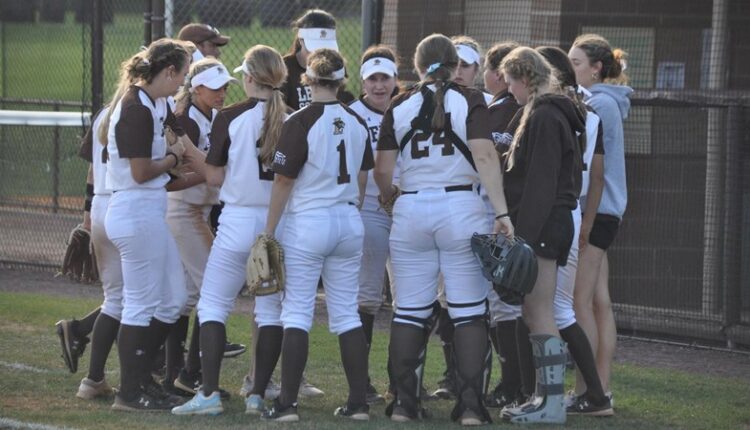 WEST POINT, NY – The remainder of Lehigh’s Patriot League-opening series at Army West Point, scheduled for Sunday, has been postponed due to unplayable field conditions at the Army Softball Complex. The teams were slated to resume their suspended game from Saturday, with Lehigh leading 4-3 in the top of the fourth inning and then play the series finale shortly after the completion of the suspended game.

A makeup date and time for the remainder of the Army series will be announced at a later date.

The Mountain Hawks (8-11) took game one of the series 6-1 Saturday afternoon.

Lehigh will travel to Penn for a midweek doubleheader on Wednesday with game one set for a 3 pm start. The Mountain Hawks will open their home schedule next weekend when they host Lafayette for three games in the Rivalry, presented by Lehigh Valley Orthopedic Institute.