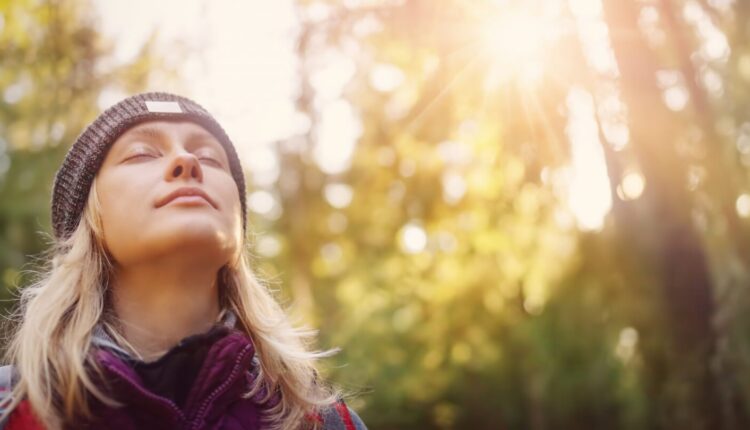 Study: Outdoor recreation spending in Pa. sees a boost in 2020 | The Numbers Racket

The study, which was conducted by Southwick Associates for the Theodore Roosevelt Conservation Partnership, a national hunting, fishing, and conservation nonprofit, also found that statewide outdoor recreation spending totaled $58 billion in 2020.

“The power of outdoor recreation spending in PA is undeniable, particularly since hunting, fishing, and boating provided a real lifeline to so many during the pandemic,” Alexandra Kozak, Pennsylvania field manager for the Theodore Roosevelt Conservation Partnership said in a statement. “Conservation of our natural resources is critical for this to continue. That’s why our decision-makers should prioritize legislation that helps to invest in better habitat, cleaner water, and stronger outdoor recreation businesses.”

In 2020, outdoor recreation contributed more than $32 billion to Pennsylvania’s GDP, and generated more than $6.5 billion in tax revenue at the local, state and federal level, according to the study.

Hunters in Pennsylvania spent more than $37.8 million in 2019 through their purchases of licenses, tags, permits, and stamps. With more than 945,000 licensed-hunters in the commonwealth, that amounts to roughly $40 per licensed-hunter, the study found.

Similarly, anglers in Pennsylvania contributed more than $23.9 million through licenses, permits, and stamps in 2019. With more than 995,000 anglers that amounts to about $24 per licensed-angler.

Here’s how participation and spending broke down by outdoor activity in 2020 in Pennsylvania:

Monday is the deadline register to vote in the May 17 primary. What to know | Monday Coffee

As it turns 125, an embattled W.Pa. borough looks to the future