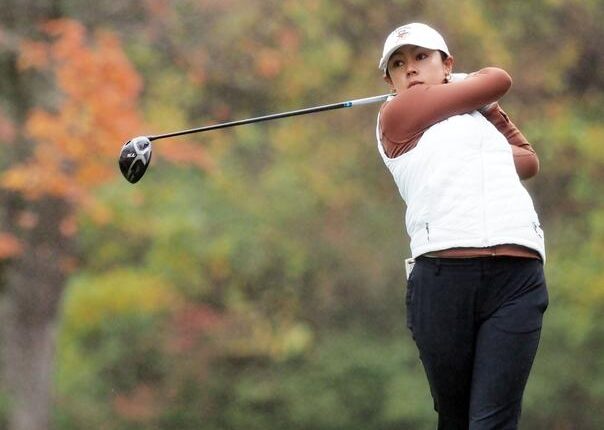 BETHLEHEM, Pa. – The Lehigh women’s golf team closed out its fall season on a strong note, shooting 300 Tuesday in the final round of the Lehigh Invitational on the Grace Course at Saucon Valley Country Club. Four players shot 77 or better as Lehigh finished the two-day event at 621 (321-300), capturing eighth place in a 16-team field.

Junior Meghna Grover was Lehigh’s top finisher, tying for ninth place at 150 (74-76). Grover made three birdies in her final round 76.

Senior Hannah Foster shot her second consecutive 85 to finish 71st at 170, while classmate Iris Shin enjoyed a 17-stroke improvement in a final round 77 as she tied for 72nd place. Shin’s final round included a pair of birdies.

The Mountain Hawks will be back on the course in March for their spring campaign.