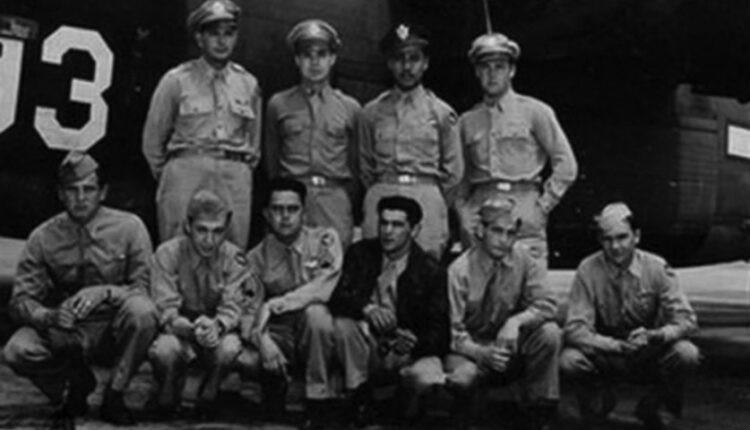 Chuck Bednarik played linebacker and center in the National Football League for the Philadelphia Eagles from 1949 to 1962. He was part of that team that won the NFL championship in 1949 and 1960.

He was also in the Army Air Corps during World War II.

Born in Bethlehem, Penn., in 1925, Bednarik enlisted in 1943 when he was 18. Before his death in 2015, Bednarik provided an interview for the Library of Congress’s Veterans History Project. That interview is excerpted below.

Tyndall Field, Fla., is where Bednarik went to basic training and follow-on training as an aerial gunner. He said he’d never flown in an airplane before and for a youngster, it was exciting. He then went to Boise, Idaho, for two months of advanced aerial gunner training.

Soon after, he arrived in England at an air base near the English Channel, where he flew a total of 30 combat missions, all of them over Germany.

He was the waist gunner in a B-24 Liberator aircraft, operating a .50-caliber machine gun in the back of the airplane. He was one of several gunners who defended against German fighters, the other gunners being in the nose section, the top turret, the belly of the aircraft and on the sides. He said there were a few times he had to fire at attacking fighters.

Of those 30 missions, 28 were to destroy munitions and tank factories and other military targets, he said.

One of the remaining two missions one was to bomb Berlin. 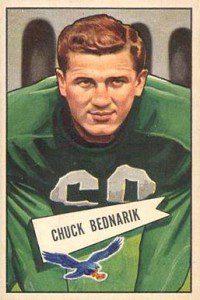 The other mission, he said, was the scariest of all of them. In February or March 1945, Army Gen. George S. Patton’s Third Army had advanced so rapidly into Germany that they outran their supply line and were running out of fuel for their tanks.

Bednarik’s B-24 was tasked with delivering fuel to them, behind enemy lines on an improvised airfield. The entire airplane was stacked with fuel and Bednarik said he was scared there would be an explosion, but they safely delivered the fuel and returned home.

Bednarik said he felt extremely lucky not to have been killed or wounded like so many of his friends that he grew up with, particularly those who joined the Marines.

He said he admires anyone who joins the military today, but fervently hopes they will not have to go to war like he did.

In 1967, he was inducted into the Pro Football Hall of Fame.

Editor’s note: Sports Heroes Who Served is a series that highlights the accomplishments of athletes who served in the US military. 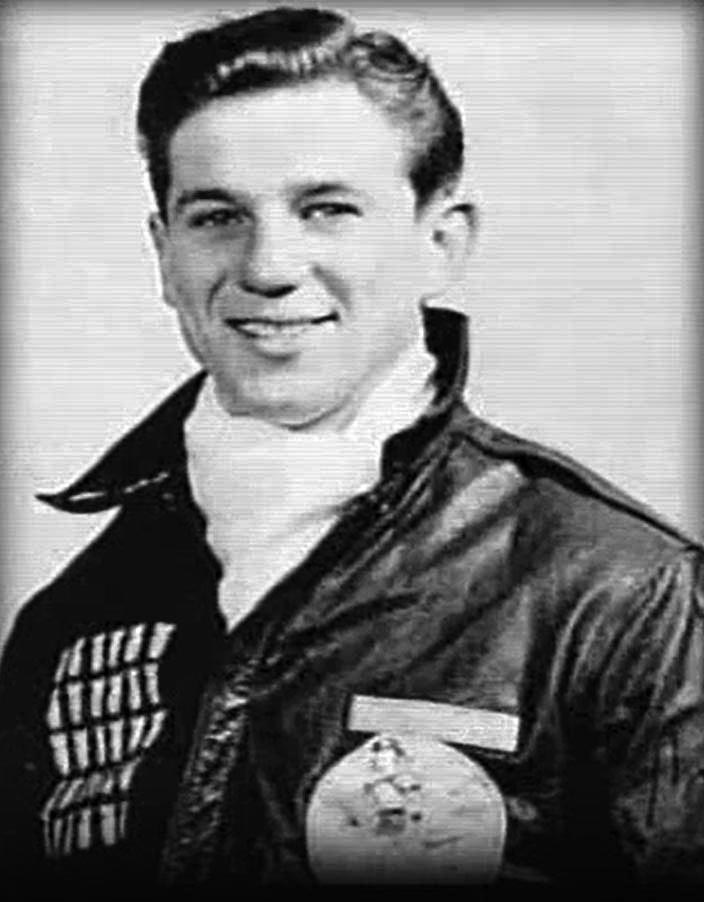 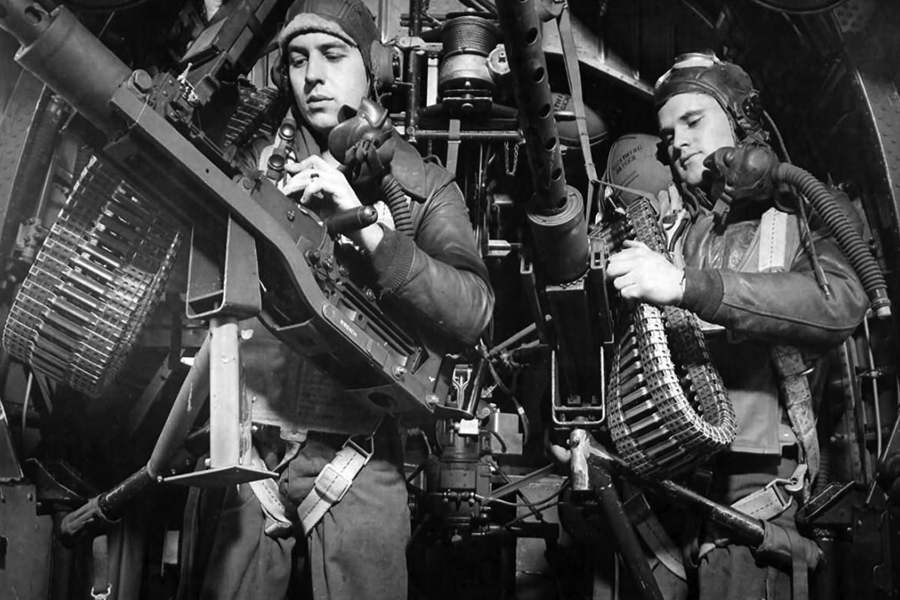 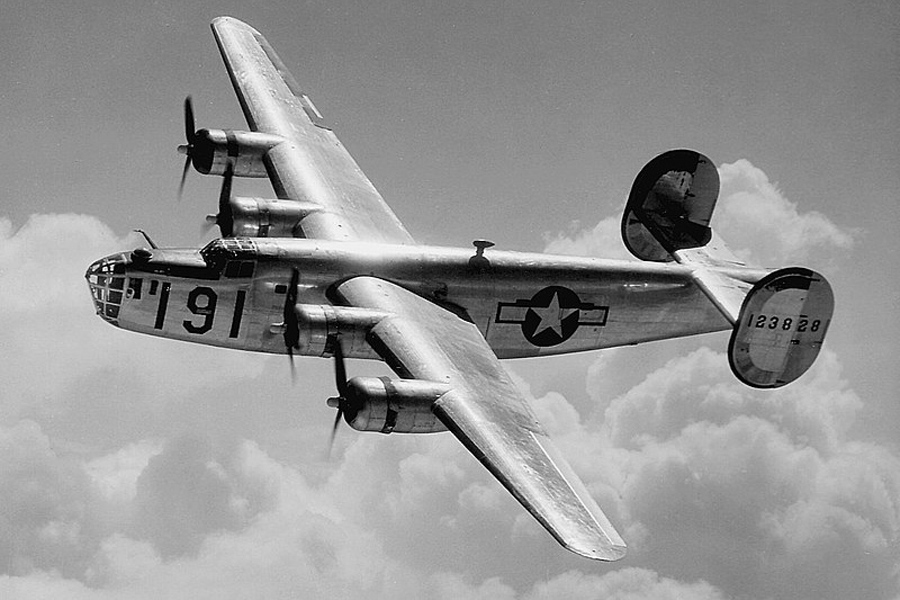 A Consolidated B-24 Liberator from Maxwell Field, Alabama, four engine pilot school, glistens in the sun as it makes a turn at high altitude in the clouds. Heavy bombers 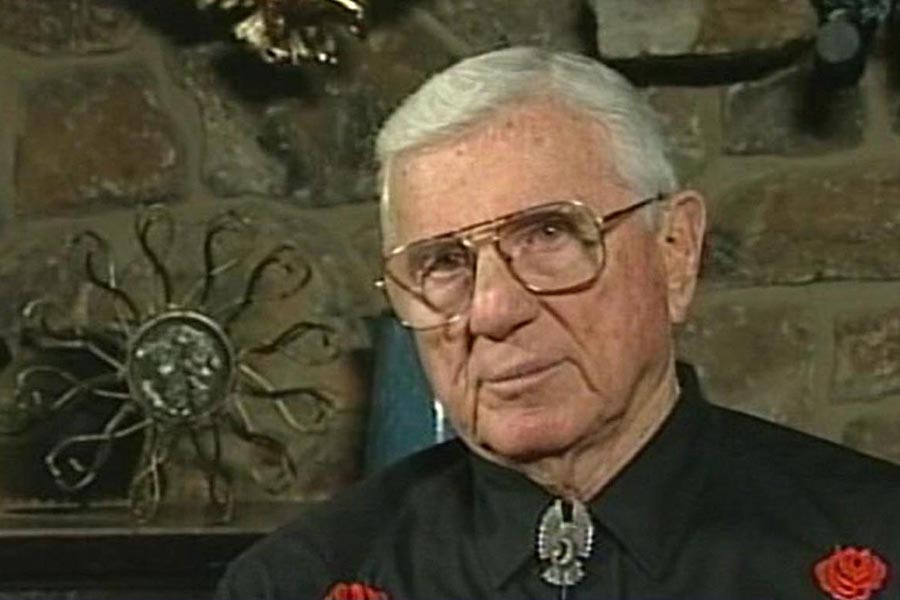 Lehigh Set for Home Opener vs. No. 14 Cornell Saturday