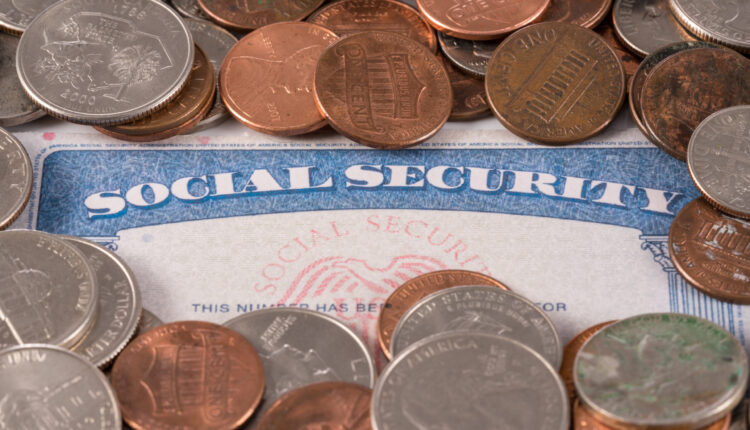 Critical federal assistance to Pennsylvania’s disabled residents sharply declined during the pandemic, particularly impacting Black and Brown Pennsylvanians, according to a new report.

Research released by Community Legal Services of Philadelphia shows that Supplemental Security Income awards, one of two key funding streams, fell by more than a quarter (26 percent) between 2019 and 2020, the steepest decline of all 50 states.

The SSI payments, as they’re known, along with Social Security Disability Insurance benefits, both are “critical lifelines” to millions of people living with disabilities. But a decade-plus of underfunding has “made it extraordinarily difficult for people to access the vital benefits they need to survive.”

That underfunding issue was exacerbated by the pandemic, which saw the U.S. Social Security Administration shutter offices, choking off the flow of aid so badly that the federal agency issued a half-million fewer SSI awards than at pre-pandemic levels, researchers found.

Last April, the federal government released an “Equity Action Plan” intended to reduce barriers to accessing services. But the plan does not “come close to addressing the critical issues that deny access and create inequities in Social Security disability benefits,” the report’s authors assert.

The government’s plan “does not propose any real improvements to accessibility for hard-to-reach communities, nor does it acknowledge barriers to language access or propose solutions to address those barriers,” the report’s authors wrote, according to a copy provided to the Capital-Star.

According to the report, the roundtable identified a half-dozen structural problems that benefit seekers had in accessing services.

Those issues included federal workers wrongly telling disabled people their immigration status disqualified them from receiving SSI payments. In addition, non-English speakers could not “meaningfully access benefits and services.” And translators were not always readily available, even though the agency said they had translators at hand.

The same issues held true for people who use American Sign Language to communicate, according to the report.

The “delays [in] getting interpreters force clients to wait hours for help and cause delays in cases that already take a very long time to resolve,” the report’s authors noted, adding that benefit-seekers were not allowed to “choose someone they know and trust to interpret,” when translators were not available.

To resolve such access issues, the report recommends, among other things, requiring federal employees to have an interpreter “on the line before reaching an applicant.” The report points to a particularly effective model already in use by the Children’s Hospital of Philadelphia. 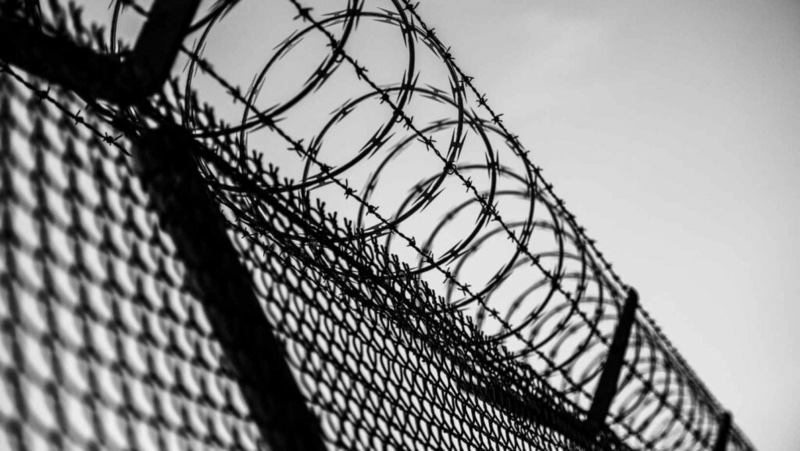 The roundtable’s participants also found that people returning from incarceration, who disproportionately suffer from mental illness — which was compounded by the trauma of imprisonment — also had trouble accessing benefits.

As a result, the federal agency “perpetuates a cycle of trauma, poverty, and incarceration when it prevents returning citizens from accessing … benefits,” the report’s authors wrote.

Under federal law, people who previously received such benefits are automatically dropped from the program if they have been incarcerated for more than a year.

It can take months or years for formerly incarcerated people to have their benefits restored, and there is little support for people going through that process, according to the report.

The document recommends that the government create a team that specifically deals with returning citizens, and calls for people who previously received benefits to have them restored upon their release.

After the midterms, Dems should look to purple states for 2024 hopefuls | Opinion