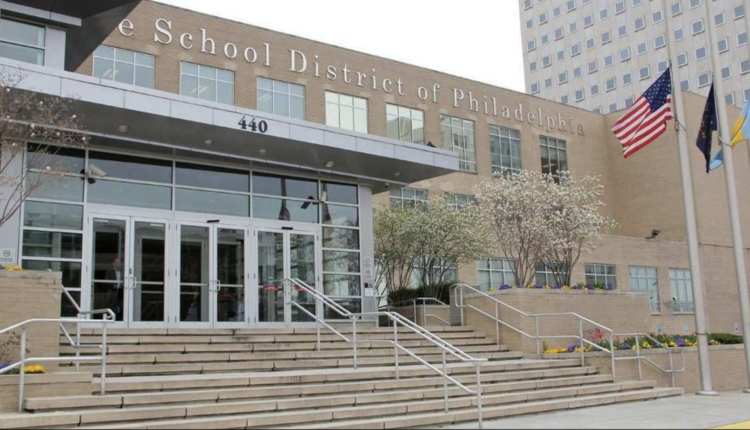 The report also showed that the majority of public school districts in large cities continue to outperform Philadelphia schools across all four areas.

Nearly 36 percent of district students meet reading standards and 22 percent meet the standards in math, according to state assessments. The district has a goal to improve the percentage of third- to eighth-grade students who meet state benchmarks in English from 36 percent to 65 percent and in math from 22 percent to 52 percent by 2026.

The school district, which has 114,000 students in 216 schools, has been a voluntary participant in the Trial Urban District Assessment for reading and math since 2009.

Pennsylvania has nearly the worst education ‘opportunity gaps’ in country

“Holding steady in three of four areas given the many challenges that all school districts have experienced these past three years is encouraging news that we intend to build on going forward,” city schools Superintendent Tony B. Watlington Sr., said in statement.

“But we have a long way to go to ensure all students are succeeding academically,” he added. “That’s why, outside of student safety, improving academic outcomes for all of our students will be our highest priority as we develop our new five-year strategic plan.”

Tonya Wolford, the School District of Philadelphia’s chief of evaluation, research and accountability, said the data from NAEP and other assessments helps the district assess students’ academic performance.

“The importance of being able to compare our School District’s performance to others across the nation cannot be overstated,” Wolford said. “NAEP data along with other achievement data from state and district assessments provides a broad lens for us to view how our students are performing and what areas we need to focus on to improve academic outcomes.

Deemed the “nation’s report card,” NAEP is administered every two years to fourth- and eighth-graders by the National Center for Education Statistics, a branch of the U.S. Department of Education.

The data includes national, state and select district level scores for fourth and eighth grade in math and reading and gives insight to students’ learning experiences.

This year’s test was the first administered since the pandemic and assessed reading and math skills of fourth- and eighth-graders at 5,190 public schools in 26 districts across the country.

The decline is only partly attributed to the pandemic when schools were shuttered and later turned to a mix of online and in person classes in some cities.

“This year’s NAEP results are sobering, but not surprising,” Denise Forte, interim CEO of The Education Trust, said. “Approximately 175,000 students lost one or both parents or a grandparent caregiver during the pandemic.

“Many students, especially Black and Latino students, English learners and students from low-income backgrounds — disproportionately experienced significant disruptions to their learning due to food and housing insecurity, unreliable access to high-speed internet and lack of computers and other devices, reduced access to student supports and education services, limited time to build strong relationships with their teachers, as well as significant reductions to in-person classroom time,” she added.

“Unless we take serious action to target resources that accelerate learning, the effects of the pandemic will be long lasting for students and will affect their ability to compete in the future economy,” Forte said.

Hospitals Said They Lost Money on Medicare Patients. Some Made Millions, a State Report Finds.

Lehigh Returns to Bethlehem For League Matchup Against Loyola