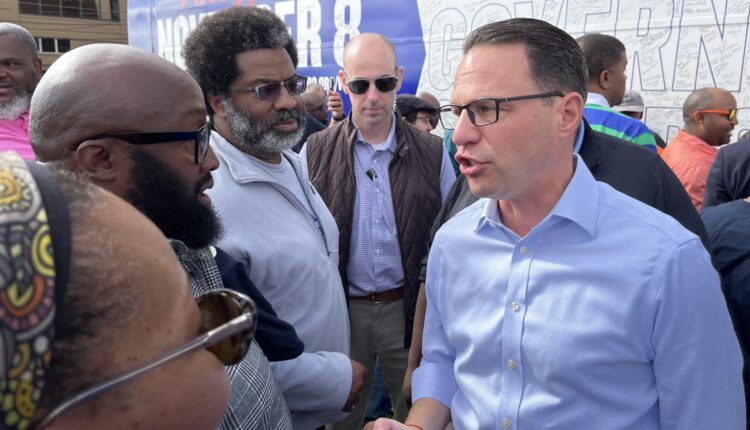 Shapiro’s top aides have close ties to the governor-elect

With less than a month to go before inauguration day, Gov.-elect Josh Shapiro has named four top aides who will serve in the governor’s office.

Shapiro previously served as a state representative, Montgomery County commissioner , and is currently the state attorney general. He has a track record of keeping trusted aides at his side as he moves from office to office, and these appointments are no exception.

Here are the people Shapiro has named to lead his administration, so far.

Fritz, a longtime political staff member and aide in the attorney general’s office was named this month to serve as Shapiro’s chief of staff.

Fritz has worked with Shapiro since his time as a Montgomery County commissioner and served as deputy chief of staff under Shapiro in the attorney general’s office. Most recently, she served as manager of Shapiro’s campaign for governor.

As Shapiro’s top advisor and staff member, Fritz will be responsible for assembling a “diverse, experienced and talented” staff to begin working to accomplish Shapiro and Lt. Gov.-elect Austin Davis’ top goals.

Fritz grew up in Coplay, Lehigh County, and graduated from Temple University. She started her career working for the Democratic Party and U.S. Sen. Bob Casey’s, D-Pa., 2012 re-election campaign.

She then worked for Shapiro managing finance and political efforts when Shapiro was a county commissioner. Fritz followed him to the attorney general’s office as deputy chief of staff and communications director. 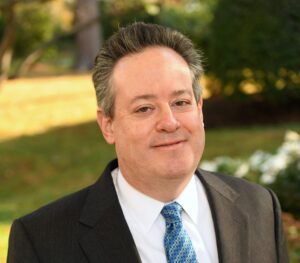 Monson will join the governor’s office after six years in the Philadelphia school district, where he served as deputy superintendent for operations, and was recently promoted to chief financial officer.

Before that, Monson served under Shapiro as chief financial officer for Montgomery County from 2012 to 2016.

Shapiro said Monson helped him as he inherited a deficit as commissioner. Together they balanced the county’s budget, and returned it to financial stability and restored the county’s bond rating to AAA status, the highest available.

Monson also served as assistant budget director for Philadelphia where he was responsible for policy analysis for the finance director and Mayor Ed Rendell’s cabinet. 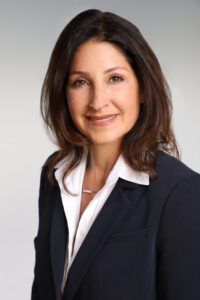 Selber has served with Shapiro as executive deputy attorney general since 2017. She is head of the Criminal Law Division in the attorney general’s office, where she oversees more than 500 agents, lawyers and staff.

Previously, Selber served as chief of the homicide unit in the Philadelphia District Attorney’s office, where she worked from 1999 to 2017, implementing criminal justice reforms including the assignment of prosecutors to specific neighborhoods, charging reform, diversion programs and community outreach.

Selber earned her law degree from the University of Virginia law school and her undergraduate degree in public policy from Duke University. 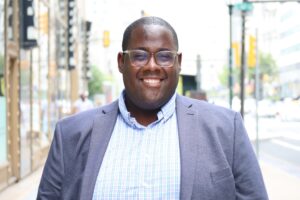 Hailsham served as political director for Shapiro’s gubernatorial campaign, leading outreach efforts to engage with voters across the state.

Before joining the campaign, Hailsham worked as government affairs director for the Greater Pittsburgh Chamber of Commerce, where he coordinated efforts to secure investments and advance policy at the local and federal levels to spur economic growth and attract business to southwest Pennsylvania.

Hispanic immigrants bused to Philadelphia won’t stay, even when the state needs them