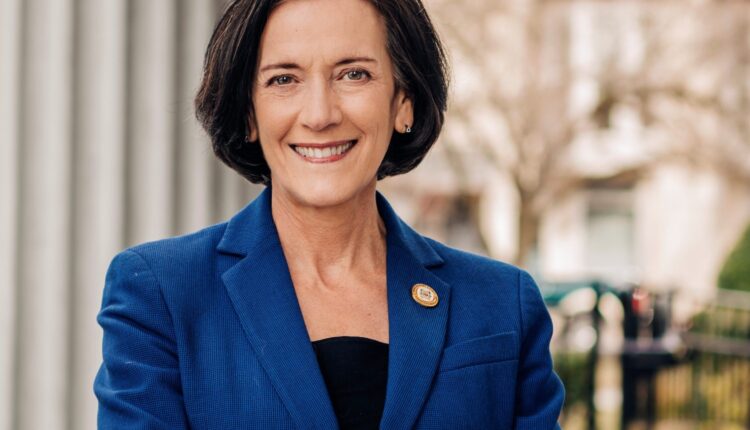 Gov.-elect Josh Shapiro will be keeping it close to home for his pick to lead the state Department of Human Services, tapping a fellow Montgomery County resident to lead the large and influential agency.

Shapiro, a former Montgomery County commissioner, picked Dr. Valerie Arkoosh, a Democrat who currently chairs the county’s Board of Commissioners, as his Human Services secretary.

Arkoosh, an obstetrician/gynecologist, is the first woman to lead the suburban Philadelphia county. Last year, she also briefly sought the Democratic nomination for the U.S. Senate in Pennsylvania.

“Working together as Montgomery County Commissioners, I saw Governor-elect Shapiro’s commitment to enhancing the health and well-being of his constituents firsthand,” Arkoosh said in a statement released by Shapiro’s transition team. “I look forward to advancing the governor-elect’s agenda to ensure vulnerable populations across the Commonwealth have the support they need and every Pennsylvanian has equitable, affordable access to health care in their community.”

With his Jan. 17 inauguration closing in, Shapiro has been moving quickly to fill key spots in his emerging administration.

On Wednesday, Shapiro announced he’d also made his picks to run the Departments of Health, Drug and Alcohol Programs, Aging, and Insurance.

They came in the same week that Shapiro announced his nominees for the Departments of Education, Labor & Industry, Administration, Environmental Protection, Conservation and Natural Resources, and Agriculture.

Dr. Latika Davis-Jones, Shapiro’s choice to run DDAP, is the senior director of Behavioral Health at Highmark Wholecare. Insurance Commissioner-designee Mike Humphreys is currently the acting head of the agency. And Aging Secretary-designee Jason Kavulich currently serves as the head of Lackawanna County’s Agency on Aging, Shapiro’s transition team said in a statement.

With Wednesday’s announcement, Shapiro said he’s “[continuing] to build our diverse, hard-working team with leaders who will bring decades of public health experience to their roles. Every Pennsylvanian deserves access to quality, affordable health care and a social safety net that is there for them in times of need – and I’m confident these five leaders will help us deliver that for communities all across our Commonwealth.” 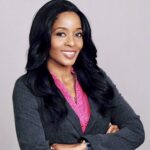 Shapiro’s transition team also announced this week that the current heads of DCNR and Agriculture, Secretaries Cindy Adams Dunn and Russell Redding, have been asked to stay on to lead their respective agencies.

If he’s confirmed, Rich Negrin, who most recently served in a leadership role at Commonwealth Edison, will be the first Latino to lead the Department of Environmental Protection, Shapiro’s transition team said in a Tuesday statement.

“I am humbled that Governor-elect Shapiro has entrusted me with the great responsibility of leading this Administration’s efforts to protect our Commonwealth’s air, land, and water,” Negrin said in the transition team’s statement. “As secretary of environmental protection, I will work diligently to bring people together and ensure the department works efficiently and we effectively serve all Pennsylvanians in pursuit of a safer, healthier future.”

Listen: Who Investigates Suspicious Deaths in Your Community — And Why It Matters

Temple-led study examines the perspectives of