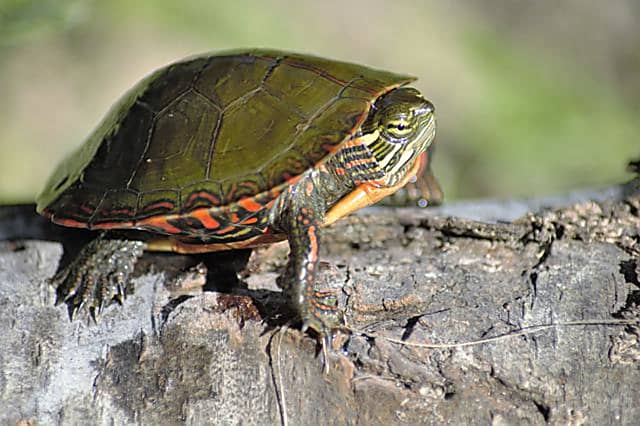 At least 21 people, including two person from Pennsylvania, have been impacted by a multi-state Salmonella outbreak linked to the purchase of small turtles, the CDC reports.

Five people reported getting sick after buying pet turtles with shells smaller than four inches long from an online store known as myturtlestore.com, the CDC said. That number has since grown to 21 with eight being hospitalized.

The first reported illness was on January 3, 2022, according to CDC data. It is unclear as to when the Pennsylvania residents became infected and where they live.

In the Unites State it is illegal to buy or sell turtles with shells smaller than four inches long as they can carry Salmonella germs in their droppings, the CDC said. The germs can then spread to their bodies, tank water and anything else they touch.

The outbreak has impacted 14 states in total including New York, Massachusetts, Ohio, Indiana, Oklahoma, Tennessee and Washington. Full details about the outbreak can be found on the CDC’s site.

‘This is a people issue’: Pa. lawmakers, advocates push for Clean Slate expansion