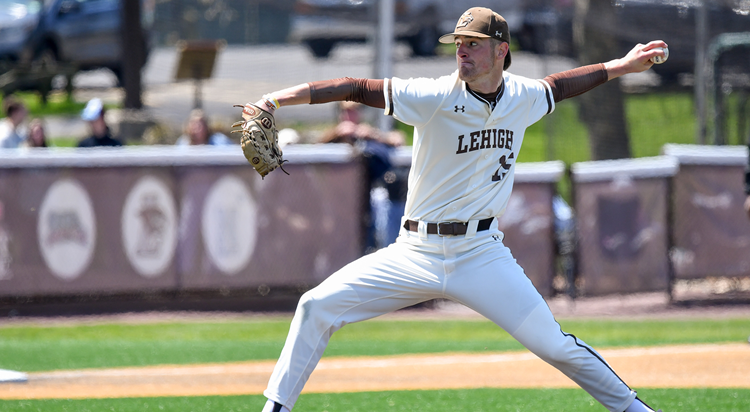 Rettig is a two-time All-Patriot League honoree, garnering first team honors as a senior in 2022. The Mountain Hawks’ ace, he led the league in ERA (2.40) while going 8-2 and striking out 71 with 34 walks in 71.1 innings (fourth in the Patriot League). Rettig finished with two shutouts and two complete games (against VMI and Lafayette). He is just the third pitcher in program history to win at least eight games in a single season and reached the 200-strikeout milestone, becoming just the fifth pitcher in program history to reach the plateau.

Buy and Bust: When Private Equity Comes for Rural Hospitals

Will the US Overcome Its Covid Complacency Even as the Threat Returns?