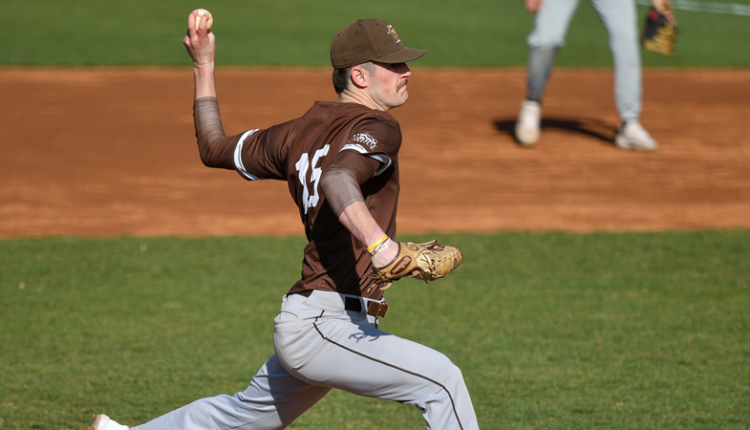 BETHLEHEM, Pa. – For the second time this season, senior left-handed pitcher Luke Rettig has been named Patriot League Pitcher of the Week, announced by the league office Tuesday afternoon.

Rettig was excellent in his fourth start of the season at VMI on Friday afternoon, tossing seven shutout innings, giving up three hits with five strikeouts and two walks.

Along with Mason Black (who earned the honor a program-record tying four times in 2021), Rettig is just the second player to earn at least two Pitcher of the Week awards in a season since Jack Muscalus in 2003.

Junior catcher Adam Retzbach earned an honorable mention nod after batting .571 (4-for-7) with three runs and three RBIs Friday against VMI. He homered in the nightcap of the doubleheader.

‘An Arm and a Leg’: Need an Expensive Drug? Here’s What You Need to Know