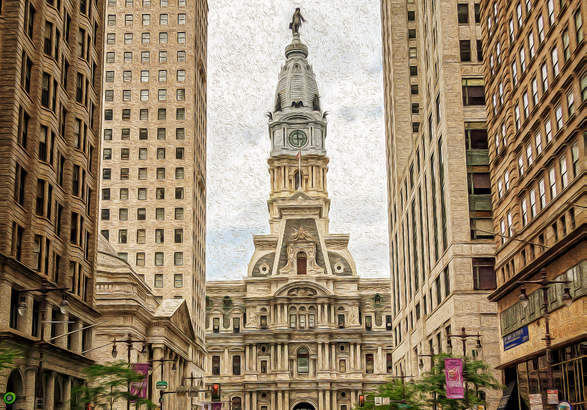 Good Tuesday Morning, Fellow Seekers.
The pace of population growth nationwide was five times slower in 2021 than it was over the proceeding decade, with 17 states showing declines last year, according to new data compiled by the Pew Charitable Trusts.

While Pennsylvania evaded population loss in 2021, it was still among the five slowest-growing states (0.23 percent) over the last decade, along with Connecticut, Michigan (0.19 percent each) and Ohio and Wyoming (also 0.23 percent each), the Pew analysis showed.

Because of its sluggish population growth, the commonwealth lost a congressional seat during the latest round of redistricting, dropping from 18 seats to 17. That also shrinks the state’s number of Electoral College votes from 20 to 19 (one for each congressional seat, and one for each United States senator).

While the growth rate nationwide has been slowing for years, it’s been exacerbated by the COVID-19 pandemic, according to Pew. But it wasn’t the only factor.

“In recent years, increasing mortality because of aging as well as declining immigration and falling fertility rates were to blame. However, from July 2020 to July 2021, COVID-19 accelerated this trend. For example, restrictions to curb the spread of the virus contributed to a drop in the number of newcomers from abroad,” the analysis reads.

“And the Centers for Disease Control and Prevention estimates that there were at least 474,000 deaths associated with COVID-19 over the same 12 months. These deaths and declining immigration contributed to historically small annual population gains in the U.S. (fewer than 1 million for the first time since 1937), according to the U.S. Census Bureau,” it continued.

That sluggish population growth over the past decade was particularly noticeable in the northeast and midwest, while the south and west were home to the fastest-growing states, trends that mostly continued in 2021, the Pew analysis found.

Conversely, Idaho and Utah charted the fastest growth rates in 2021, as well as over the last decade, according to Pew. In 2021, Idaho saw its population grow by 2.88 percent, adding 53,000 people — no small potatoes (sorry, couldn’t help it). 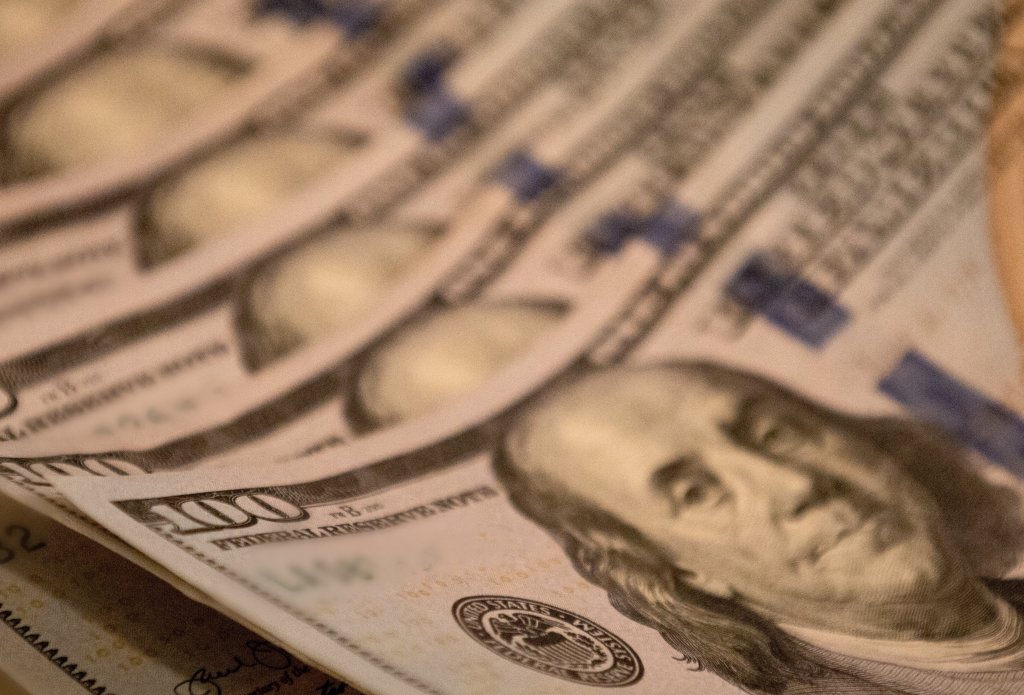 And if you think these population contractions and expansions don’t have real-world impacts, think again:

A shrinking or slow-growing populace can be both a cause and an effect of weakened economic prospects. The states with long-term population declines all fell near the bottom of economic growth over the 12-year recovery from the Great Recession.

Less economic activity can limit state revenue collections. Though a smaller population can lead to a reduction in some types of spending, it also means there are fewer residents to help cover the costs of long-standing commitments, such as debt and state employee retirement benefits.

On the other hand, states with fast-growing populations typically have strong labor force growth, which fuels economic activity and helps generate tax revenue to fund any increased spending on infrastructure, education, and other government services.

Some other highlights, according to Pew: 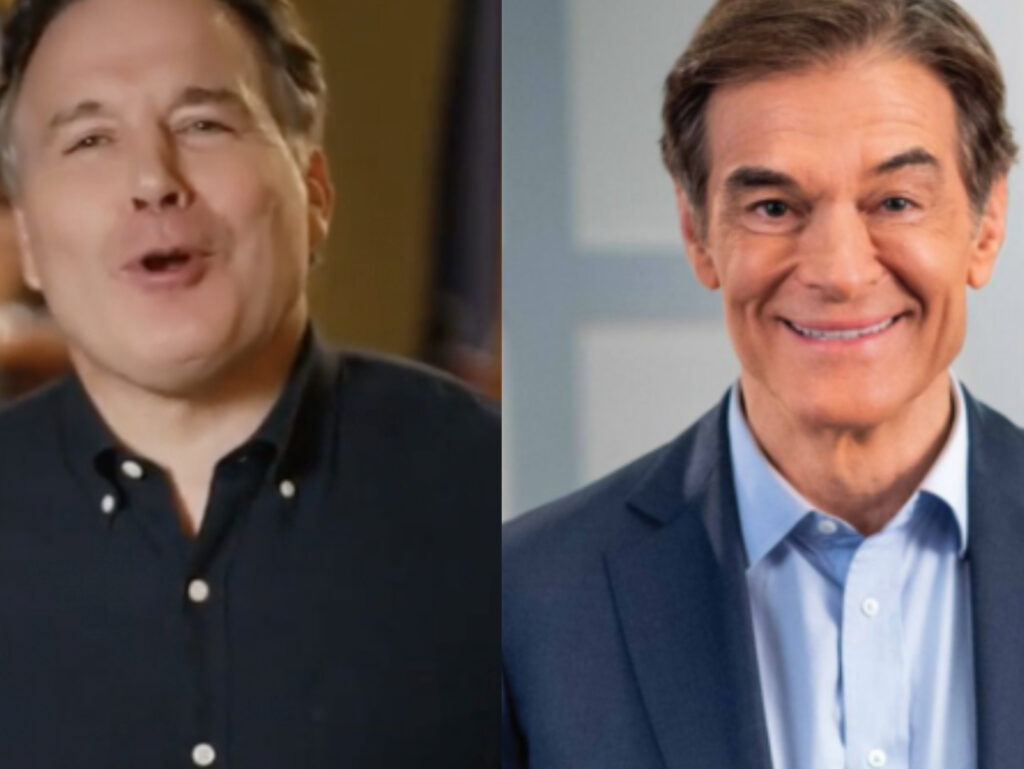 Our Stuff.
With weeks to go until the May 17 primary election, five Pennsylvania Republicans campaigning for U.S. Senate hit the debate stage on Monday, Marley Parish reports.

During a news conference at the Capitol on Monday, educators warned of ‘financial havoc’ from rising special education and pension costs. They called on lawmakers to help, I report.

The Community College of Philadelphia and the Philly Housing Authority have teamed up to offer students affordable housing, our partners at the Philadelphia Tribune report.

Veteran federal prosecutor Jacqueline C. Romero, a former board member of the Philadelphia LGBTQ Bar Association, has been nominated by President Joe Biden to be the U.S. Attorney for the Eastern District of Pennsylvania, our partners at the Philadelphia Gay News report.

On our Commentary Page this morning: The bribery case against Philadelphia City Councilmember Kenyatta Johnson, which ended in a mistrial last week, is just one more example of the selective and racist prosecution of Black elected officials, opinion regular Michael Coard opines. And misinformation is deadly — what are we going to do about it? Kathie Obradovich, editor of our sibling site, the Iowa Capital Dispatch, takes up the not-at-all rhetorical question. 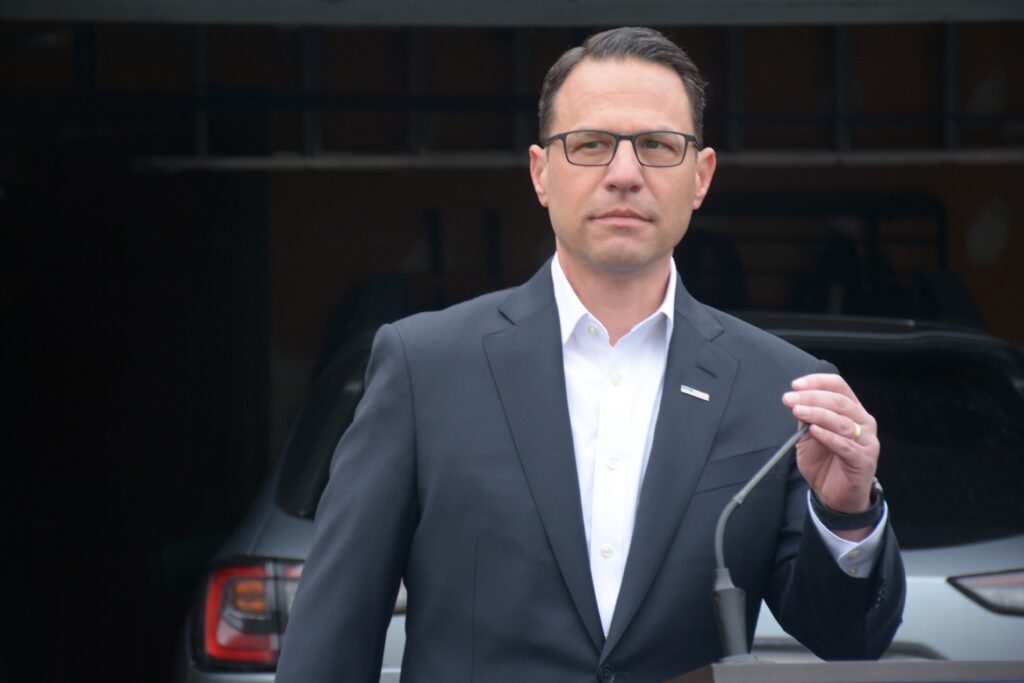 Elsewhere.
He doesn’t have a primary opponent, but Democratic Attorney General Josh Shapiro is still spending big on TV in his bid for governor, the Inquirer reports.

GOP U.S. Senate candidate Mehmet Oz is touting his endorsement from former President Donald Trump, even as he continues to face questions about his residency, the Post-Gazette reports.

The Democratic U.S. Senate candidates, meanwhile, took questions on energy and other topics during a Monday debate at Dickinson College, PennLive reports.

Birds have died on a fourth Lancaster County farm because of the avian flu outbreak, LancasterOnline reports.

Pennsylvania’s child welfare system has come in for scathing criticism in a new report, the York Daily Record reports.

Erie pol Tyler Titus is running for a spot for the Democratic State Committee, GoErie reports.

WolfWatch
Gov. Tom Wolf is scheduled to join lawmakers and advocates from CeaseFire PA for an 12 p.m. event.

Heavy Rotation
Here’s a classic from Australia’s The Saints. It’s ‘I’m Stranded.’ And I was remiss in not stopping to mark the passing of the band’s lead singer, Chris Bailey, who died on April 9, aged 65. This obituary from The Guardian really pinpoints what made this band so special.

Tuesday’s Gratuitous Hockey Link
Chicago beat Philadelphia 3-1 in Monday night’s lone NHL contest. The Flyers are in last place in the Metropolitan Division as the regular season winds down.