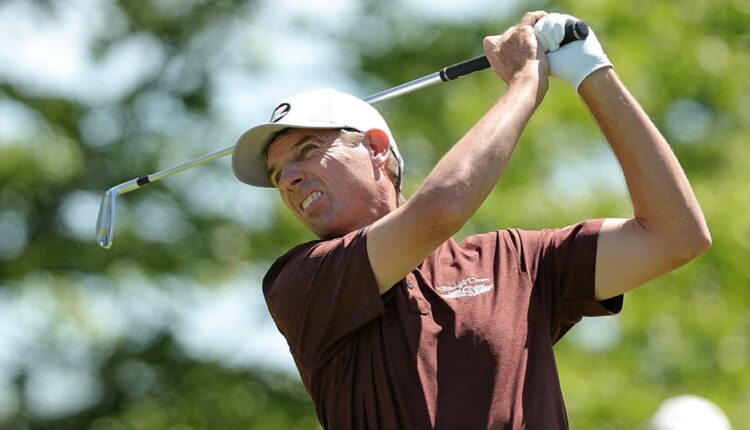 For the ninth time in 10 years and the 21st overall, the Wakonda Club in Des Moines will be the battery recharging station after two consecutive events of major championship golf on PGA TOUR Champions.

The last two events here (no event 2020, COVID-19) have provided fantastic drama over the 54 holes. Defending champion Stephen Ames was seven shots off the lead before posting 67 on Sunday to win by one. In 2019, Kevin Sutherland overcame EIGHT shots while setting the course record (62) and establishing the tournament scoring record (-17).

Of the last five winners, four have won by a shot or needed a playoff. The other won by two in a rain-shortened event.

So much for a relaxing week!