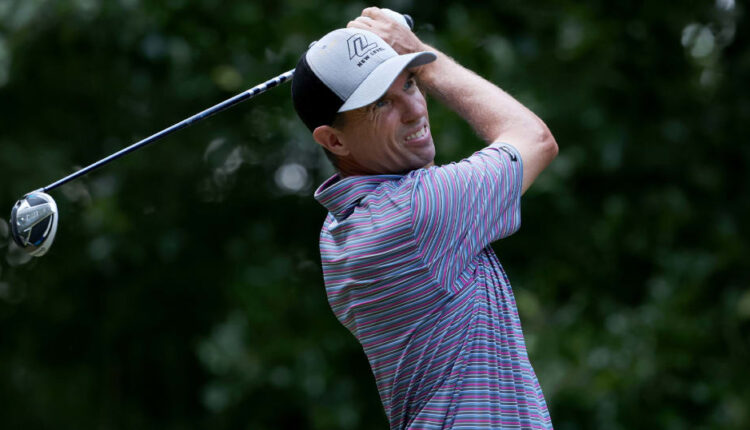 Editor’s note: Steve Stricker posted on Twitter that he tested positive for COVID and will miss the KitchenAid Senior PGA Championship.

The season of majors is in full swing on PGA TOUR Champions as the second of five marquee events tees off this week at The Golf Club at Harbor Shores in Benton Harbor, Michigan. With a week off between the first and second big events of the season, the pros should be rested and ready to go.

The 82nd KitchenAid Senior PGA Championship, the oldest major championship on PGA TOUR Champions, will make its fifth appearance at the 2010 Jack Nicklaus design and its first since 2018.

Defending event champion Alex Cejka picked up the 2021 trophy at Southern Hills. Yet it was Paul Broadhurst who was the last man to win on the shores of Lake Michigan as the Englishman posted 19-under 265 for his second major championship.

Read more about the challenges presented by this Nicklaus design constructed on multi-diverse terrain after the featured players.