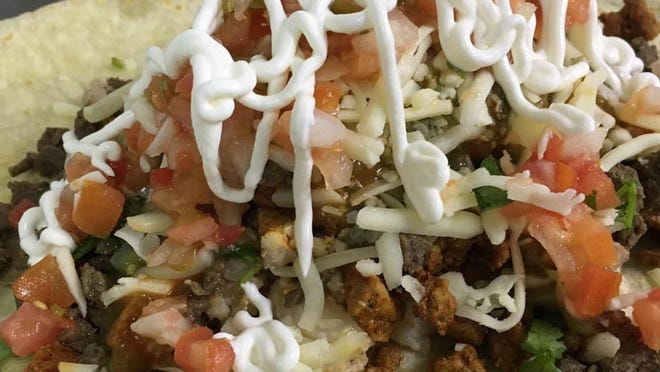 Pooler taco stop named one of the best in the country

Some of the country’s best tacos are in Chatham County, according to one site.

Business Insider ranked the 50 best restaurants for tacos in the country with Flacos Tacos in Pooler coming in at number five. The best taco in the US was at Ave 26 Taco Stand in Los Angeles followed by Corner Grille in Panorama City, Calif.; Aqui Es…A Taste of Mexico in Bethlehem, Penn.; and Taqueria El Asador in Pensacola, Fla.

In nearby Charleston, 167 Raw made the list at number six.

According to the site, they came up with the results by teaming up with Yelp to find out the best restaurants, food trucks and stands in the country that were selling tacos by reviews and ratings.

On Yelp, one user said Flacos Tacos was “very authentic and great” while another said it was the “most authentic tasting tacos in Pooler.” One user said that he had visited both Los Angeles and San Diego with Flacos Tacos being “legit” and some of the best tacos in Georgia.

Lehigh Prepares for Home Opener in Grace Hall Against Misericordia