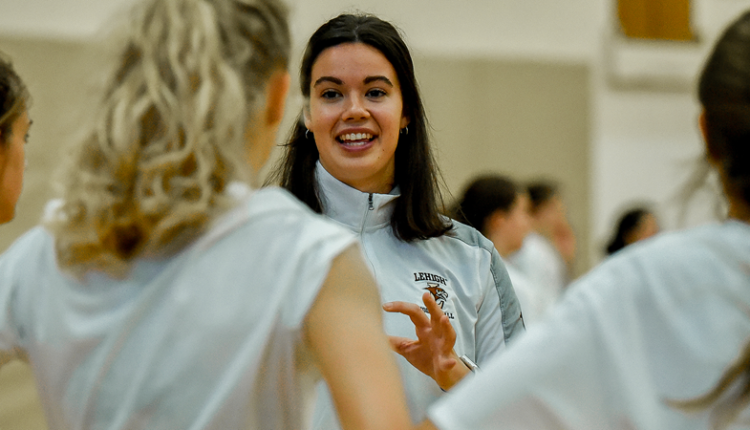 “I am so excited for Emily and the Arcadia women’s volleyball program,” said head coach Alexa Keckler. “Emily will be an excellent role model and coach to these young women. We can’t wait to see the amazing things she’s going to do. We are so proud of her.”

Poole spent the last two seasons as the Mountain Hawks’ graduate assistant, providing tremendous leadership and expertise to the position after four impressive seasons on the court.

She was a four-year letter-winning middle blocker for the Mountain Hawks, achieving many top honors including Second Team All-Patriot League in her final two seasons. Poole once again led the team in solo blocks (34) and total blocks (129) during the 2019 campaign. Her 263 block assists rank seventh in program history, while sitting eighth in career solo blocks (119) and eight in total blocks (382).

The York, Pa. native made an appearance in 114 matches during her tenure in the Brown and White, hitting .260 for her career with 538 kills.

Poole will begin her duties at Glenside immediately and is the second individual in the last month from Keckler’s coaching tree at Lehigh to become a head coach after Xiomara Ortiz was named head coach at Morgan State in May.