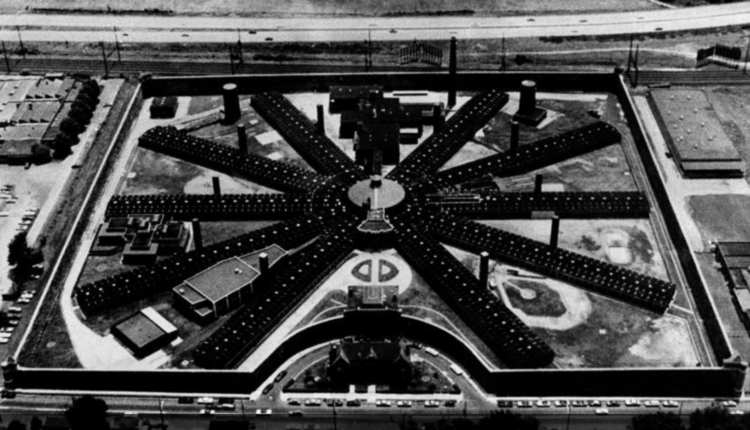 PHILADELPHIA — Decades following the conclusion of unethical medical experiments on mostly Black inmates at Holmesburg Prison, Mayor Jim Kenney, on behalf of the city of Philadelphia, has issued a formal apology for its role.

In the apology, Kenney acknowledged the history of medical racism in the United States, along with the trauma it has created in many communities of color. He vowed “to continue to fight the inequities and disparities that continue to this day.”

“Without excuse, we formally and officially extend a sincere apology to those who were subjected to this inhumane and horrific abuse. We are also sorry it took far too long to hear these words. To the families and loved ones across generations who have been impacted by this deplorable chapter in our city’s history, we are hopeful this formal apology brings you at least a small measure of closure.

Beginning in 1951 and lasting for 23 years until 1974, city officials in Philadelphia allowed Dr. Albert Kligman and the University of Pennsylvania to perform experiments mostly on Black male inmates awaiting to make bail. The almost 300 inmates were exposed to a variety of viruses, fungus, asbestos, pharmaceuticals and even a component of Agent Orange, a drug used in chemical warfare. Many of the men used in the experiments were also illiterate.

Kligman, who would go on to pioneer the acne and wrinkle treatment Retin-A, died in 2010. Many of the former inmates would have lifelong scars and health issues from the experiments. A group of the inmates filed a lawsuit against the university and Kligman in 2000 that was ultimately thrown out because of a statute of limitations.

In 2020, the University of Pennsylvania issued a formal apology and took Kligman’s name off some honorifics like an annual lecture series and professorship. The university also directed research funds to fellows focused on dermatological issues in people of color.

Michael Coard, a Philadelphia Tribune columnist, defense attorney and one of the activists a part of the movement, said he was “pleasantly surprised” by the city’s swift decision to issue the apology.

“It is one of the best — if not the best — apologies I’ve ever seen in my entire life,” said Coard during a phone interview. “I read it at least five times to see if there were any holes in it.“

“For the mayor to get into the details of exactly what he was apologizing for, I was pleasantly surprised and incredibly shocked.”

Coard said the group doesn’t want money would rather get a written apology from each branch of Philadelphia’s government and a written promise that they will not allow anything like this to happen again.

“We want it to be clear to the mayor and to the public this is not a money grab for us,” Coard said.

For him, this movement is trying to help prevent anything like this from happening again.

“Those who fail to understand history will fail by repeating history,” Coard said. “That is why we are doing this thing because with mass incarceration going on today this could happen again and it could affect even more people.

Naiser Warren-Robinson is a reporter for the Philadelphia Tribune, where this story first appeared.