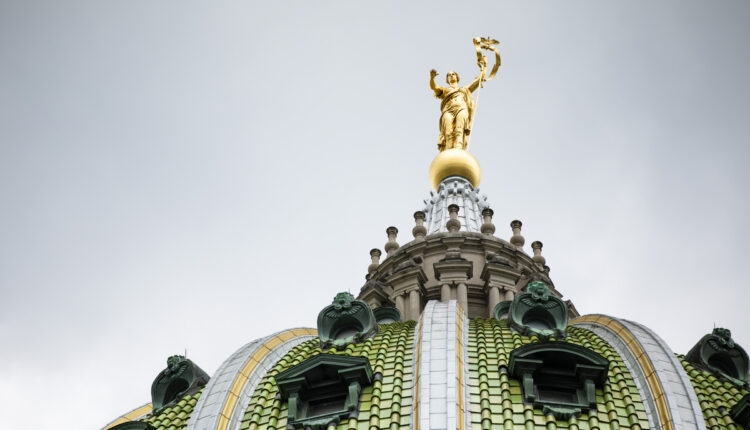 With control of the Pennsylvania House of Representatives coming down to two close races, Republicans in the Senate will retain power, holding a 28-22 majority after Tuesday’s election.

All eight Republican incumbents up for re-election won their races in newly drawn districts, and voters elected five new GOP senators to the upper chamber, according to unofficial results from the Department of State.

“Our candidates ran strong campaigns highlighting their accomplishments and plans for the future, and the results reflect that,” Ward said in a statement. “Our Senate majority is ready to get to work to help Pennsylvanians struggling through high inflation, rising energy costs, and rampant crime.”

The following Republicans won re-election to the upper chamber:

“Senate Republicans’ success at the ballot box on Tuesday demonstrates that Pennsylvanians still believe in our mission of fighting against higher taxes and promoting safer communities,” Corman, who is retiring, said. “I congratulate my colleagues for their hard-fought wins in every corner of the state.”

What legislative races the Capital-Star is watching on Nov. 8

Farry, Pennycuick, and Rothman will move from the House of Representatives to the Senate.

Eleven Senate Democrats will return to the upper chamber:

“This year, our candidates ran on a platform of freedom: the freedom to make your own choices about your own body and the freedom to build a better, more secure life for you and your family,” Senate Minority Leader Jay Costa, D-Allegheny, said. “That message resonated with voters, and we’re excited to return to Harrisburg next session with a larger caucus than we have seen in years.”

Newly elected senators are sworn into office to begin their four-year term on Jan. 3, 2023.