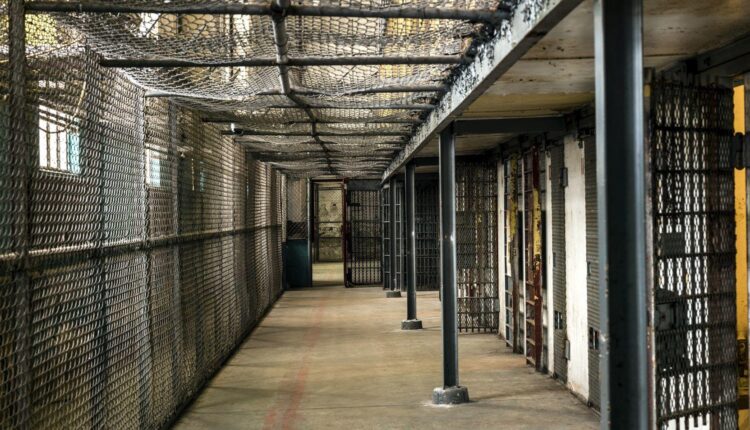 Pa.’s $5 prison co-pay helps no one. Eliminate it | Opinion

This morning, Physicians for Criminal Justice Reform released a statement urging the elimination of the $5 medical co-pay for incarcerated people in Pennsylvania state prisons, which serves as a large barrier to care.

They share that it can take between 12 and 26 hours of labor in a prison job before a person can pay for just one visit for basic medical care, since prison jobs pay a 19 cent per hour minimum wage and 42 cent per hour average wage. Therefore, the co-pay ends up creating an insurmountable barrier to care for people behind bars, leaving them to forego necessary treatment. It is appalling that the state treats people this way in our very backyards. This is an issue we should all care about.

Pennsylvania has one of the most cost-inefficient prison systems in the country – and it’s funded by us. The Vera Institute reported that the Department of Corrections spent over $42,000 per incarcerated person in 2015, which was a 22% increase in spending compared to 2010. Only 10 states spent more per person that year.

Considering the effect of the $5 co-pay on these costs adds further insult to injury. It is documented that preventive care is not only life-saving and keeps people from developing severe medical complications, but that it can often save money. For example, for such a common disease as diabetes, it is estimated that between 48% and 64% of lifetime medical costs are for life-threatening complications that result from poorly-managed diabetes, including heart disease and stroke.

This means that the majority of the costs of care for a person’s diabetes and the condition’s worst outcomes can be completely avoided over their lifetime if they are provided regular care and medications.

Diabetes is a well-studied disease process with numerous effective and cheap medication options that nobody should have to suffer from unnecessarily. It is cruel to block people from receiving basic care for this manageable condition and a blatantly wasteful use of our taxpayer dollars.

Though it will require our leaders to come together, removing the $5 medical co-pay is not a difficult task. Former Secretary John Wetzel of the Pennsylvania Department of Corrections previously suspended the co-pay requirement at the peak of the COVID-19 pandemic, and this was reinstated last November.

The co-pay is authorized under a state statute, which can be re-suspended and then permanently eliminated through passing legislation. Already, momentum has built up behind this issue from both the state Senate and House, with Rep. Amen Brown, D-Philadelphia, introducing a bill last year, and Sen. Camera Bartolotta, R-Washington, promising to introduce a sister bill.

The time is now for Pennsylvania to eliminate the $5 co-pay for people in state prisons, and stop the malice and destruction it has caused already.

Pennsylvanians can join the fight to make this change now by signing on to the petition from FAMM Foundation to end the co-pay and help us bring basic human dignity to those who have been deprived of it for so long.

Dr. Zane Kaleem M.D. is the assistant director of the Correctional Health Care Task Force at Physicians for Criminal Justice Reform and is their Pennsylvania Liaison, based in Dauphin county. He can be contacted at [email protected] or on Twitter.