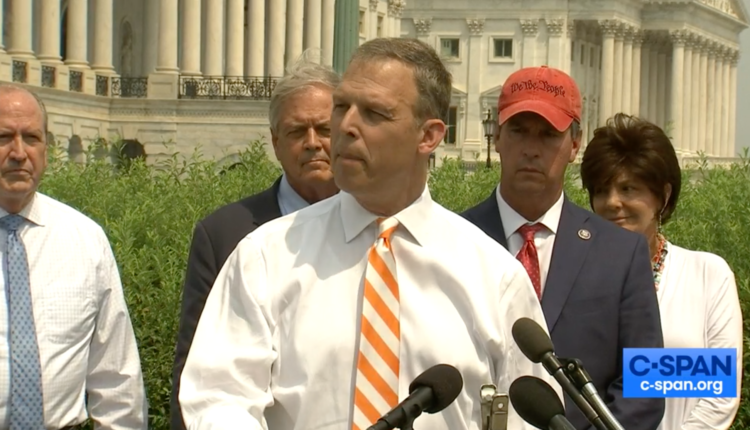 Perry, who ultimately voted against certifying his home state’s election results and participated in a failed effort to invalidate millions of mail-in ballots cast by voters in his home state, has refused to speak to the House panel, the Capital-Star previously reported. He did not respond to the Times’ request for comment.

The account of the planning call was provided by a senior aide to former White House chief of staff Mark Meadows, the Times reported.

“I don’t think there’s a participant on the call that had necessarily discouraged the idea,” the aide, Cassidy Hutchinson, said, according to the Times.

In addition to Perry, Republican U.S. Reps. Jim Jordan, of Ohio; Andy Biggs, Paul Gosar and Debbie Lesko of Arizona; Mo Brooks of Alabama; Matt Gaetz of Florida; Marjorie Taylor Greene and Jody Hice of Georgia; Louie Gohmert of Texas; and Lauren Boebert of Colorado, also were involved in the discussions, Hutchinson said, according to the Times.

The lawmakers “appeared to embrace a plan promoted by the conservative lawyer John Eastman that members of both parties have likened to a blueprint for a coup,” the Times reported.

Perry, a veteran, and former member of the state House of Representatives, has spent most of the last two years trying to explain away his involvement in the Trump White House’s failed efforts to overturn the 2020 election results, which were based on evidence-free claims of widespread voter fraud.

Last January, Perry was outed by the Times for working with a Justice Department lawyer in a plan aimed at overturning election results in Georgia, which President Joe Biden narrowly won. In a statement released to PennLive, Perry denied any wrongdoing.

Perry has defended his involvement, telling WGAL-TV in Lancaster last July that “the people who elected me,” expected him “to be a vote and a voice, and I stand for things.

Despite helping to spread baseless claims of voter fraud in the 2020 canvass, Perry has never contested the legitimacy of his own re-election to a fifth term under the same ground rules that gave Biden the White House. 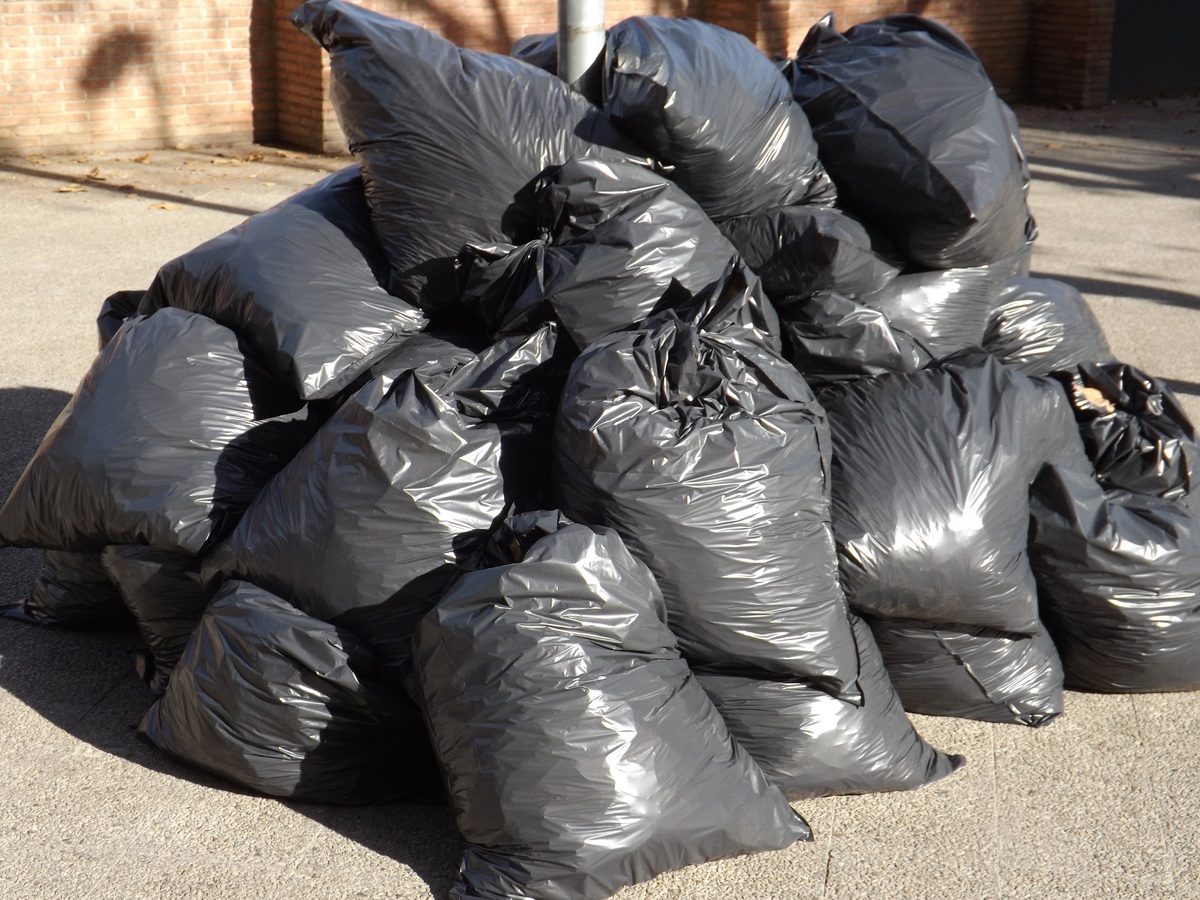 As Earth Month heads into its final furlong, Cassie Miller takes stock of Pennsylvania’s litter problem — and it’s a doozy. That’s this weeks’ edition of The Numbers Racket.

Cassie Miller also traveled to Somerset County on Earth Day for this heartbreaking — and heartwarming — story about a tree-planting campaign aimed at memorializing the victims of Flight 93.

Federal attempts to legalize marijuana are flailing, even as public support continues to grow, David Abbott reports for our sibling site, the Arizona Mirror.

With the Democratic primary for U.S. Senate less than a month away, Marley Parish runs down where the top 3 contenders agree — and disagree — on the key issues in the race.

Pennsylvania’s new legislative maps were designed to increase minority representation in the Capitol. They appear on track to do so, but with a noted exception of fewer Latino candidates than expected, Stephen Caruso reports in his final Capital-Star story.

Pennsylvania Education Secretary Noe Ortega will leave his job on April 29, I report.

Capital-Star Washington Reporter Jacob Fischler has the top 3 reasons why the Biden administration’s climate agenda is stalled on Capitol Hill.

From our partners at the Philadelphia Gay News — here’s what we know about Philly Pride 2022. 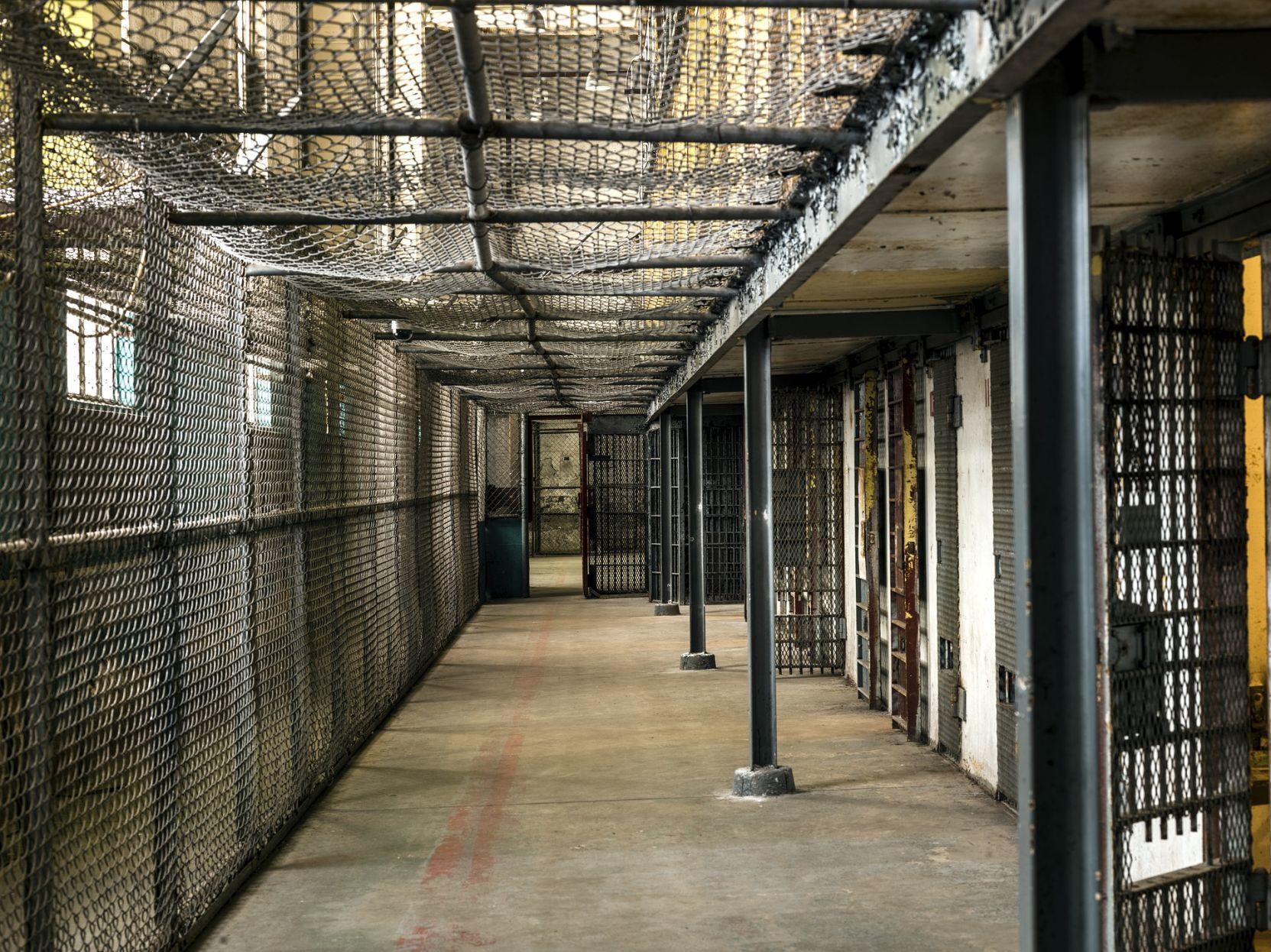 Elsewhere.
The Inquirer has five takeaways from its investigation of Philadelphia’s jails.

Several communities in western Pennsylvania are among the recipients of newly released grant money through the state’s Redevelopment Assistance Capital Program, the Post-Gazette reports.

PennLive has its 2022 voters guide for the May 17 primary.

The Morning Call talked to patrons at this weekend’s Pa. Cannabis Festival about the likelihood of legalized recreational cannabis in the state.

Robert Schnee’s replacement on Luzerne County Council should be a Republican, the Citizens’ Voice reports, citing a legal opinion provided to council.

A fight against Lancaster’s first affordable housing development in decades has ‘echoes of the past,‘ LancasterOnline reports.

School bathrooms are next in line to get security in Erie schools, GoErie reports.

What Goes On (Nakedly Political Edition)
10 a.m.: Breakfast for Rep. Lori Mizgorski
11 am.: Luncheon for Rep. Keith Gillespie
5:30 p..m: Reception for Rep. Joe Ciresi
6 p.m.: Event honoring retiring state House lawmakers
Ride the circuit, and give at the max, and you’re out an eye-watering $13,500 today.

WolfWatch
As of this writing, Gov. Tom Wolf has no public schedule.

You Say It’s Your Birthday Dept
Belated best wishes go out to Lisa Scullin Rashid, of the Hershey Trust; and to longtime Friends O’the Column, Lauren Townsend and Fidelia Friedman, all of whom celebrated on Sunday.

Heavy Rotation
Here’s some music from Canada’s 54-40 to get your work week rolling. It’s “Casual Viewin’.”

Monday’s Gratuitous Hockey Link
The Carolina Hurricanes beat the New York Islanders 5-2 on Sunday, extending the lead in the Metro as the regular season winds down.