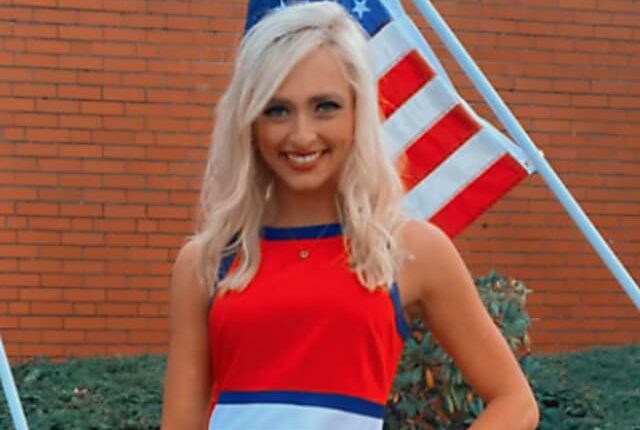 A Pennsylvania television news anchor has been arrested for falsely claiming she had a stalker, Pennsylvania state police say.

Haley Potter, 24, originally from Pittsburgh, began making false statements to the police saying she had an ongoing harassment issue from an unknown stalker in April, according to a release by the police.

The Slippery Rock University class of 2020 graduates allegedly led the police down a slippery slope when they showed them text messages, phone calls, and voicemails detailing her whereabouts that she claim to have received from an unknown person.

Them she showed police a handwritten note that was “slid under her apartment door,” as well as received flowers at Erie News Now, where she had worked for the last two years.

The police claim “Potter had been responsible for all of the messages and stalker activity she reported having been the victim of. The entire incident had been falsified by Potter and she misled the Pennsylvania State Police over the course of a three-month investigation.”

She was charged with four felonies and 13 misdemeanors for the following forgery, criminal use of a communication facility, access device fraud, theft by unlawful taking, receiving stolen property, identity theft, false swearing to mislead a public servant, unsworn falsification to authorities , false reports to law enforcement implying another person, false reports to law enforcement reporting an offense that did not occur, tampering/fabricating physical evidence, and disorderly conduct, according to court documents.

Potter was arranged by Magisterial District Judge Lisa Ferrick on Monday, July 11 and she was release on her own recognition the same day, but her preliminary before the same judge has been scheduled for 3 pm on July 28, court records show.