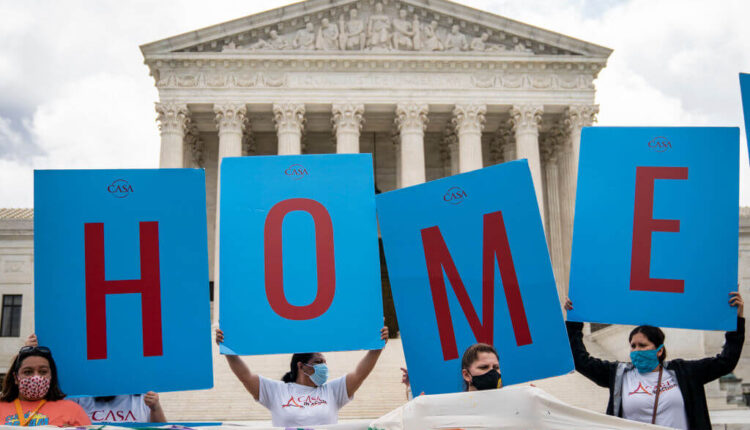 Nine Pennsylvania mayors have joined with their colleagues nationwide to sign a bipartisan letter calling on Congress to pass permanent immigration protections for Dreamers before a Republican takeover of the U.S. House next year.

The letter sent Tuesday to congressional leaders by Cities for Action warns that looming court action could soon strip the remaining protections of the Obama-era Deferred Action for Childhood Arrivals program, which could expose thousands of people to potential deportation.

“A potential Supreme Court decision could strip DACA recipients of their work permits, threaten the livelihood of over 1.3 million DACA-eligible individuals, their families and their communities, and place them on a path to deportation,” the mayors wrote.

The letter points to the economic power of the Dreamers, young people brought to the United States by their parents; as well as the moral and political responsibility Congress bears for them and their families, according to The Hill, a publication that covers Congress.

“Over the last decade, more than 830,000 of our family members, neighbors, and friends have been protected under DACA. During the COVID pandemic, 343,000 or more than three-quarters of DACA recipients in the workforce were employed in jobs deemed essential by the Department of Homeland Security,” the mayors wrote.

“It is estimated that over 2.5 million U.S. citizens live with DACA-eligible people. Ending DACA would have a devastating impact on millions of people including DACA recipients, DACA-eligible individuals, their families, friends and communities across the country,” they continued. 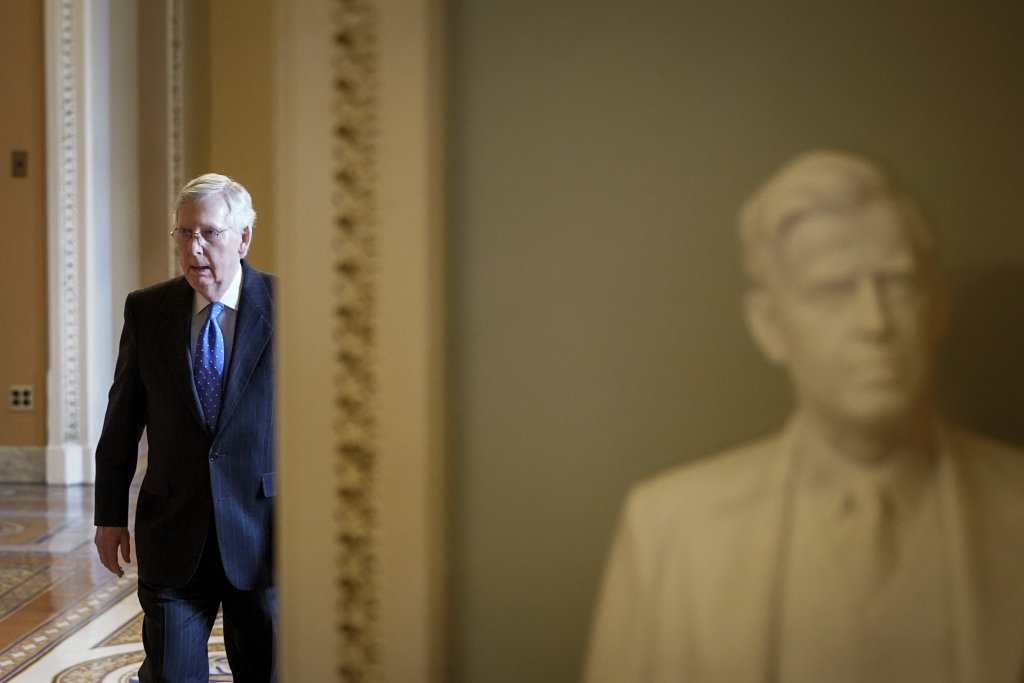 In a statement, Cities for Action pointed to widespread public support for providing permanent protections, arguing that such a move has the backing of “65 percent of voters, business, faith and higher education leaders.”

According to The Hill, the Senate’s majority Democrats are backing a bill protecting Dreamers and granting them permanent extensions to the work permits and deportation deferrals they received under the Obama-era program.

Farmers and agricultural labor groups also are pushing for passage of a bill granting citizenship to agricultural workers who have been in the country for more than 10 years, The Hill reported. The House already has passed both bills, meaning that it’s now up to the Senate to act, the news organization reported.

Despite that agreement, the odds of the Senate approving a deal before the end of the current Congress remain long. A consensus on immigration reform has remained elusive on Capitol Hill for years.

“I am proud to stand in solidarity with my fellow mayors and demonstrate strong support of DACA recipients who call our cities home, and who contribute to our communities, economy, and culture across the nation,” Philadelphia’s Kenney said in the Cities for Action statement. “Dreamers are vital members of American society and the only real chance we have at providing them stability and full protection is if Congress creates a promising and fair pathway to citizenship once and for all.”