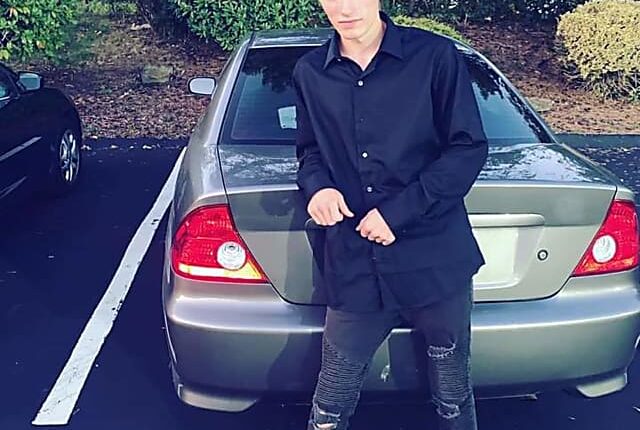 A 23-year-old Pennsylvania man was in the hospital after being shot during a robbery over his Air Jordan sneaker collection, his family told KDKA.

Krissy Cardiff Geraci captured her son’s shooting on her Ring Camera Friday, Mar. 11, around 8 pm, according to the police.

The video shows three men in hoodies chasing Dominic “Dom” Geraci around his house until one of them pulls out a gun and shoots him.

The Geraci family believes the shoe is over his massive Air Jordan sneaker collection. “He’s a shoe collector,” his father Anthony Geraci told KDKA. “He has a good amount of Jordans and collectibles.”

The bullet “shattered his ribs, grazed his liver, and he has fluid in one of his lungs,” his family told KDKA.

Geraci has been in serious condition and remains in the ICU after several days as he has undergone multiple surgeries.

His mother even started a GoFundMe to try and help cover the costs of all the medical procedures. No arrests had been made, according to the police.

The Geraci family is offering a $2,000 reward for information leading to an arrest.

The police continue to investigate the shooting.