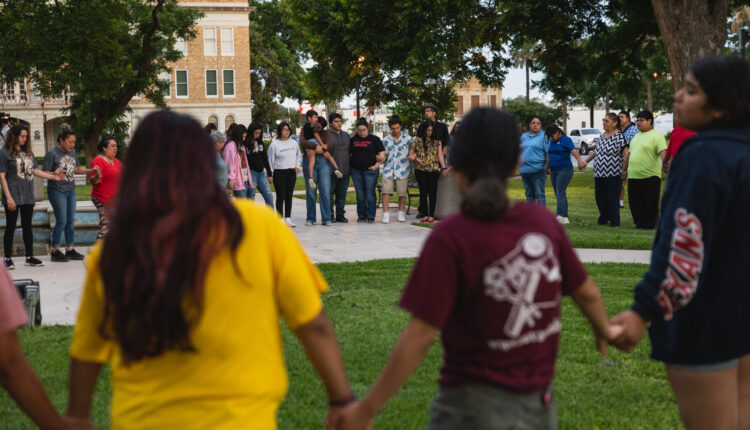 With the Republican-controlled General Assembly unwilling to move on gun violence-reduction measures, a Democratic lawmaker from suburban Philadelphia is trying another approach.

On Wednesday, Rep. Tim Briggs, of Montgomery County, started seeking legislative support for a ban on the purchase and possession of the body armor of the sort worn by the shooters in the deadly rampages in Buffalo and Uvalde, Texas.

“The use of body armor is becoming common among mass shooters who use these military weapons to murder children and the elderly,” Briggs wrote in the memo seeking co-sponsors for his proposal.

In the racist massacre that left 10 Black people dead inside a Buffalo grocery store, a security guard fired at the accused shooter, and hit him, but did not stop him because he was wearing body armor, the Associated Press reported.

In the Uvalde shooting, the Texas Department of Public safety said the shooter was wearing body armor, NBC News reported, but was fatally shot by law enforcement.

There are fewer restrictions nationwide on the possession and purchase of body armor than there are for guns, NPR reported on May 20 in the wake of the Buffalo murders. Its prevalence in mass shootings has raised questions about the ease of its accessibility, and fears that those shootings will grow deadlier if law enforcement cannot stop a shooter, NPR reported.

According to NPR, the only limit on purchasing body armor is a federal ban on possession of body armor by people convicted of violent felonies.

The Rev. Robert Collier (center, hat), of the Black Clergy of Philadelphia & Vicinity, joined by allies, calls for more money for gun violence prevention programs during a rally in the state Capitol rotunda on Wednesday, 5/25/22 (Capital-Star photo by John L. Micek).

In his ‘Dear Colleague‘ memo, Briggs noted that New York state lawmakers had been debating a body armor ban. Such a ban could have slowed the Buffalo shooter had it been in place, Rolling Stone reported.

In addition, “Australia prohibits the possession of body armor, the European Union prohibits civilians from possessing military armament including ballistic protection, and in four Canadian provinces you cannot possess body armor without a permit issued by law enforcement,” Briggs wrote.

Under his proposal, someone “who currently possesses body armor will have 15 days to turn it in to a law enforcement agency or they commit a felony,” Briggs wrote. 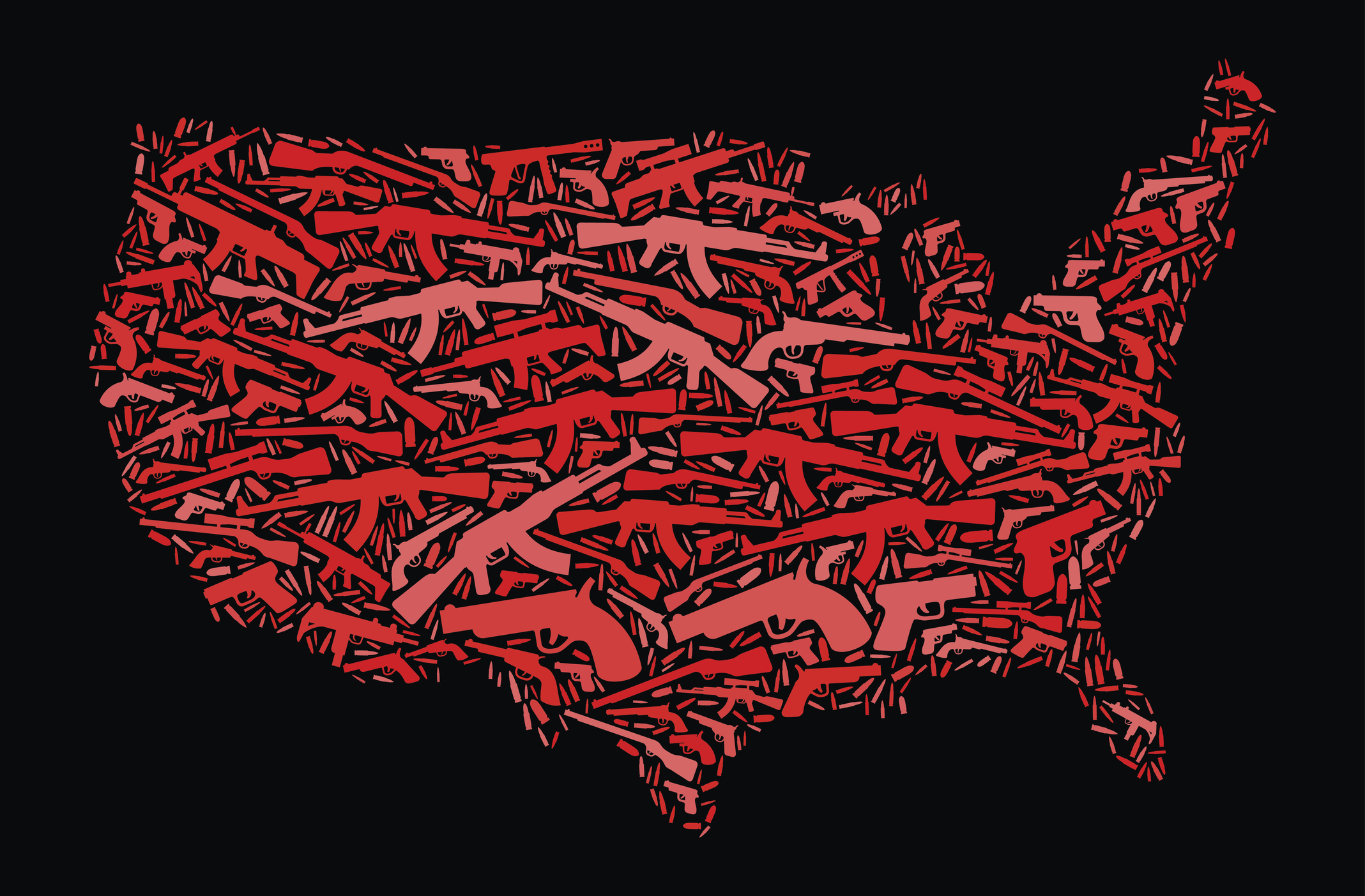 Briggs’ proposal was just one of the efforts legislative Democrats launched Wednesday to seize on the political momentum created by the Buffalo and Texas shootings.

In the state House, an effort, backed by House Democrats, to force consideration of legislation banning semiautomatic rifles failed by a vote of 111-87, City & State Pa.’s Justin Sweitzer reported.

In the Senate, Democratic lawmakers, with the exceptions of  Sens. Lisa Boscola, of Northampton County, and Jim Brewster, of Allegheny County, sent a letter to House and Senate Republican leaders asking them to prioritize and act on “reasonable and responsible legislation and appropriations” to mitigate gun violence, the Capital-Star’s Marley Parish reported.

Democratic Lawmakers from both chambers joined members of the Black Clergy of Philadelphia and Vicinity to call on the Legislature’s Republican majority to dedicate part of a multi-billion dollar budget surplus to gun violence reduction and community programs that would help prevent future shootings across the state.

And Gov. Tom Wolf issued a statement once again appealing to the GOP lawmakers to consider a suite of gun violence reduction measures that include:

Hearkening back to the deadly 2018 rampage at Pittsburgh’s Tree of Life synagogue that Democratic and Republican lawmakers alike somberly eulogized, Wolf said he was “tired of the lack of action. I have made addressing gun violence a priority throughout my administration.

“I wish I could say the same of our Republican-led legislature, which seems more focused on pushing dangerous bills that would loosen restrictions and put Pennsylvanians at risk,” he continued. “I urge Pennsylvanians to join me in calling for our lawmakers at the state and federal levels to take meaningful steps to end gun violence.” 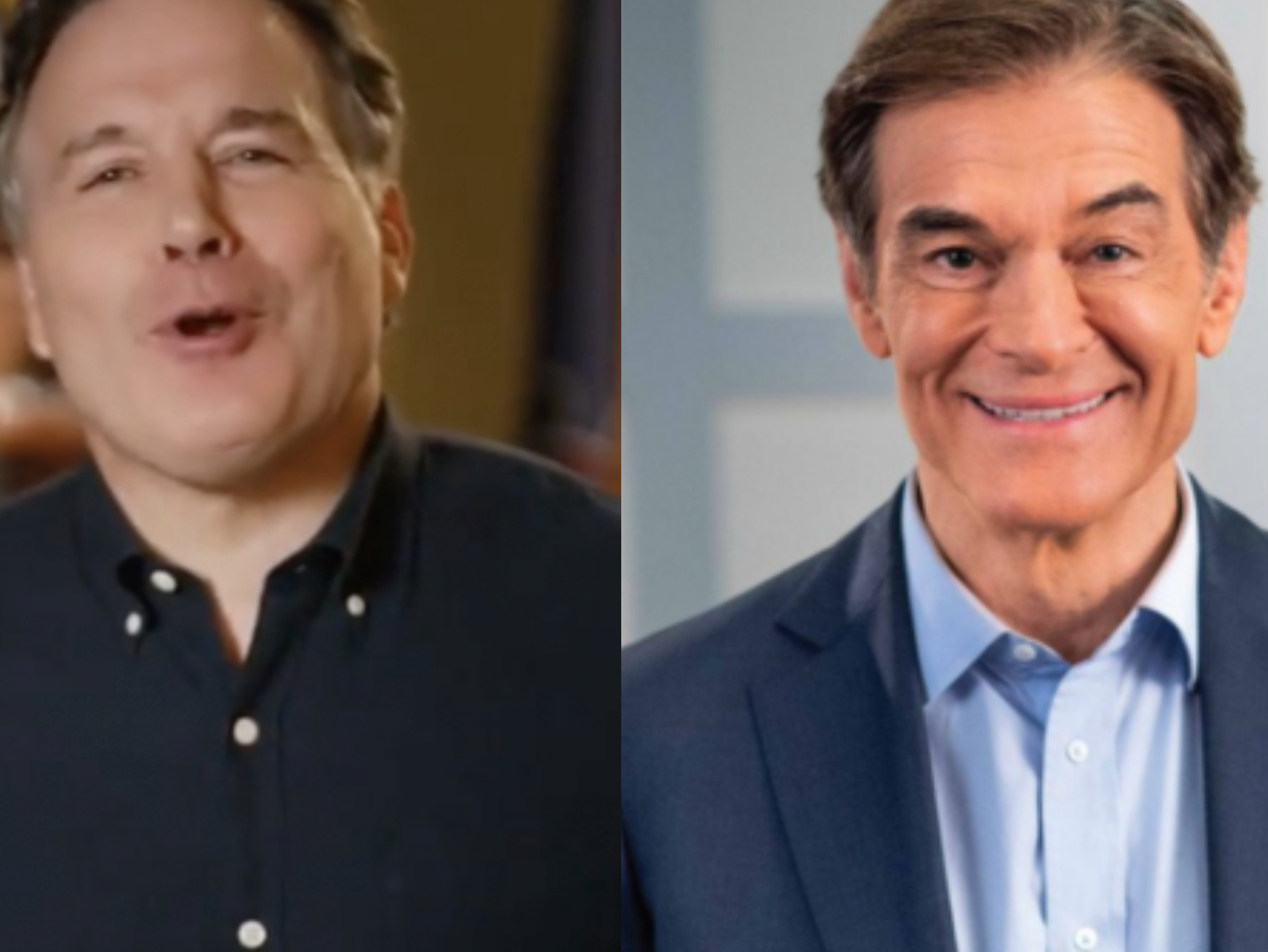 Our Stuff.
Pennsylvania’s Republican U.S. Senate race is headed for a recount. Staff Reporter Marley Parish has the details.

Barely a day after 21 people, most of them children, were gunned down in a Texas elementary school, a coalition of faith leaders and their allies gathered in the Capitol on Wednesday, where they called on state lawmakers to boost spending on gun violence prevention programs and public education. Story and video from me.

A bill amending Pennsylvania’s controlled substance law to allow for the use of personal testing equipment, including Fentanyl test strips, unanimously passed the House Judiciary Committee this week. Associate Editor Cassie Miller has the story.

From me, a column: Beg for gun violence reform? That time is done. Demand it. And don’t settle for any other answer but ‘yes.’

On our Commentary Page this morning: We are all bound together in ways that can be invisible to the eye. We can’t let our toxic politics destroy that, opinion regular Lloyd E. Sheaffer writes. And climate change is wreaking havoc on our mental health, a Colorado therapist and climate activist writes in a piece first published by our sibling site, Colorado Newsline. 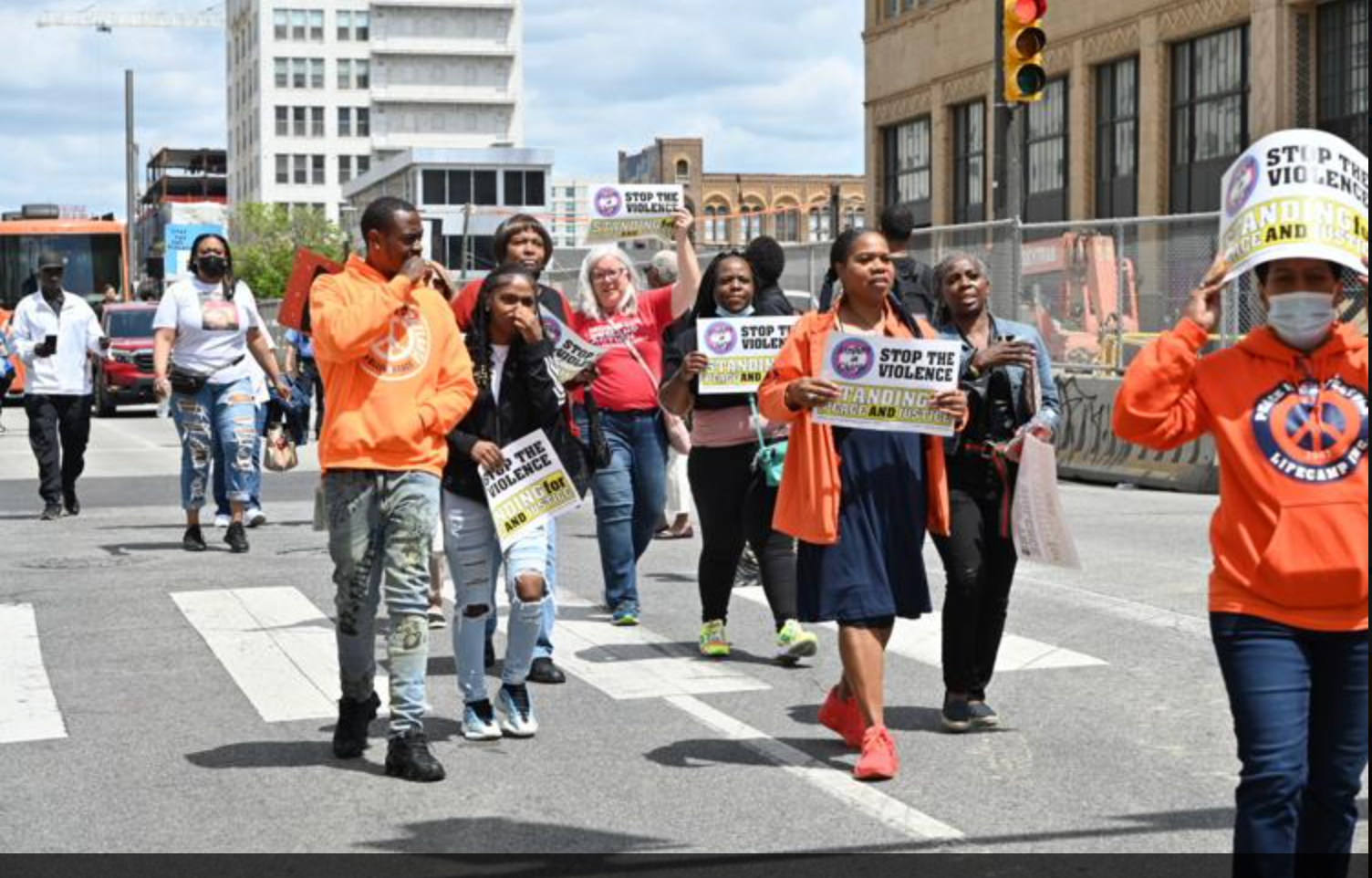 Elsewhere.
The Inquirer dives into the polling to see how Pennsylvanians feel about gun violence reduction measures.

U.S. Sen. Pat Toomey, R-Pa., says he hasn’t given up on expanding background checks for gun purchases, the Post-Gazette reports.

PennLive looks at the state-mandated protocols intended to keep kids safe when they’re at school.

While they’re confident about school security, officials in Luzerne County are still evaluating their policies, the Citizens’ Voice reports.

Challenger Jarrett Coleman has claimed victory in his Republican primary against state Sen. Pat Browne, R-Lehigh, but Browne may seek a recount, the Morning Call reports.

LancasterOnline runs down the latest on a lifeguard shortage.

Delaware set another record for overdose deaths in 2021, WHYY-FM reports.

With the Memorial Day weekend ahead, GoErie talks to the surviving veterans of the Korean War.

You Say It’s Your Birthday Dept.
Best wishes go out this morning to Laura Kuller, of Pursuit Advocacy in Harrisburg, and to Scot LaMar, of WITF-FM in Harrisburg. Congratulations and enjoy the day, friends.

Heavy Rotation
Here’s the ridiculously soulful ‘Love Don’t,’ by Nathaniel Rateliff & the Night Sweats to get your Thursday rolling.

Thursday’s Gratuitous Hockey Link
The St. Louis Blues got past the Colorado Avalanche 5-4 in overtime on Wednesday night. The Avs have a 3-2 series lead.

Ubuntu: What it is, and why we could use more of it in public life | Lloyd E. Sheaffer

Watch: UVA Doctor Talks About the State of the Pandemic and Health Equity