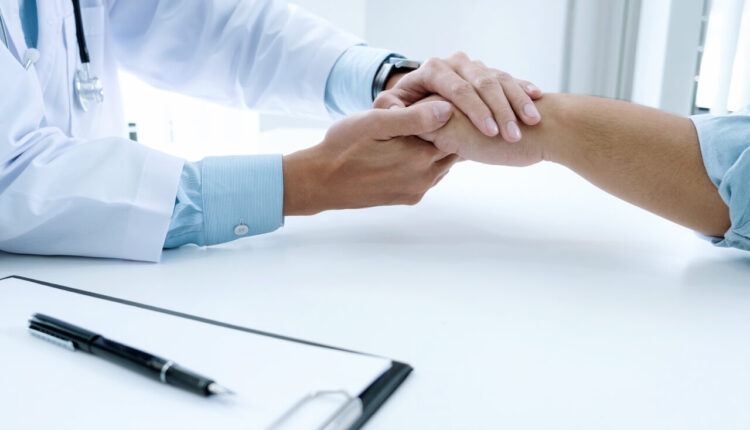 As he rolled out a four-pronged “Unity Agenda” during his debut State of the Union address on Tuesday night, President Joe Biden issued an urgent call to improve the mental health of all Americans.

“Let’s get all Americanas the mental health services they need,” Biden told a joint session of Congress, adding that Americans need “more people they can turn to for help, and full parity between physical and mental health care.”

The call was music to the ears of Pennsylvania counties, whose mental health programs often are the first stop for people who are seeking assistance. But words, they noted, weren’t enough. Policymakers have to follow it up with adequate funding.

“In Pennsylvania, counties deliver critical mental health services on behalf of the state. However, the dynamic between the demand for services and the necessary funding is getting dangerously disproportionate,” said Lisa Schaefer, the executive director of the County Commissioners Association of Pennsylvania, which represents county governments’ interests at the state Capitol.

“Rebuilding our crumbling mental health system needs a federal, state and local partnership,” Schaefer continued. “And we are grateful for the national attention the president gave this crisis during the State of the Union.”

County leaders identified increased state support for mental health services as one of their top priorities for the 2022-23 budget season, saying they were looking for “increased investments to ensure that the existing safety net of services is fortified and sustainable, prior to adding additional programs and services.”

With their services further strained by the stresses of the COVID-19 pandemic, Schaefer told the station that county officials are looking to Wolf and the Republican-controlled General Assembly to get the funding hike over the goal line.

“We continue to put local dollars into it to make sure people are getting the services they need but it really requires a state-local partnership to make sure those safety nets are there,” Schaefer told the station.

Service-providers also are looking to state government to approve that increased support.

“How many businesses can continue to operate from 2006 to 2020 with no increase but take a ten percent cut?” Garrett Trout, the CEO of TrueNorth Wellness Services, in York County, told the station. 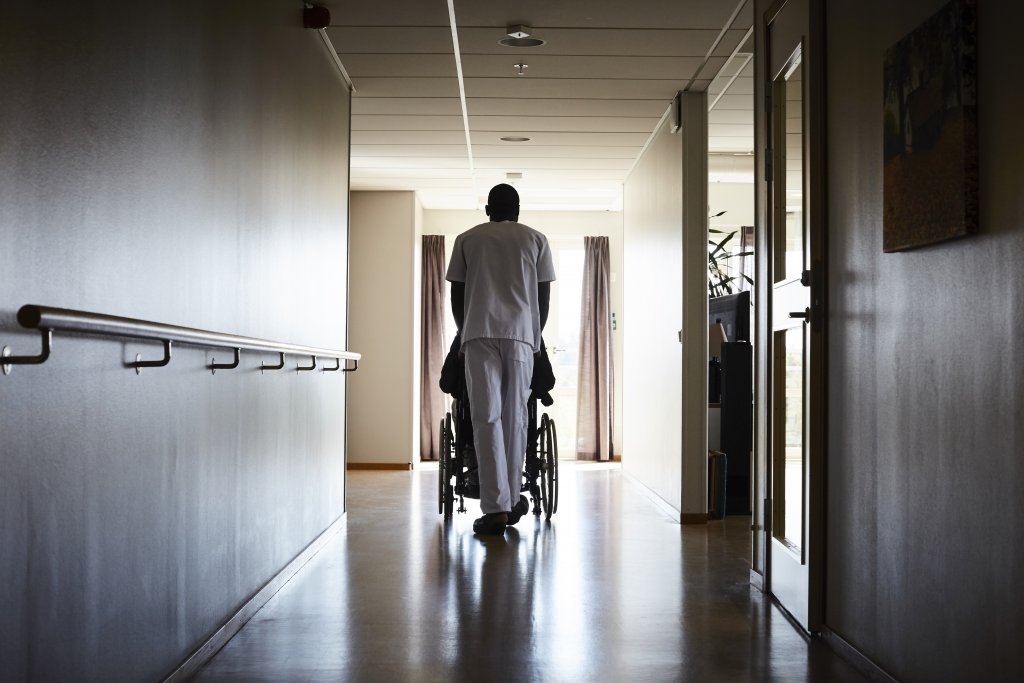 Last month, 30 of the state’s 67 counties received a badly needed, $28 million infusion of federal cash to pay for their behavioral health programs.

“The COVID-19 pandemic has affected all of us, and our lives have undergone a lot of change over the past two years that may bring about new or exacerbate existing mental health challenges,” Wolf said in a statement as he announced the federal windfall.

“This enhanced federal funding for mental health resources will allow more of our fellow Pennsylvanians – including our family members, friends, and neighbors – to get the behavioral and mental health support they need,” Wolf said.

At a January news conference outlining their funding priorities for the coming fiscal year, county leaders noted that the struggle to provide services has been exacerbated by the same staffing challenges facing other industries, WITF-FM in Harrisburg reported.

“While all industries are suffering workforce shortages, human services are unique as they rely entirely on people to deliver those services. Those roles cannot be performed by computers or other machines,” Butler County Commissioner Kevin Boozel, the county association’s chairperson, said during that news conference, according to WITF-FM.

In Wednesday’s statement, Schaefer stressed the critical importance of a funding hike.

“Counties have done an incredible job of running efficient programs and keeping costs down,” Schaefer said. “But if funding levels and other support for the county mental health system do not increase, it could have a devastating impact on Pennsylvania residents that depend on these critical services.”

Our Stuff.
Three consolidating Pennsylvania state universities have a new name as they become a northeastern regional campus for students enrolling this year, Marley Parish reports.

Voting snafus in Tuesday’s Texas primary show what may be on the way for other states, Capital-Star Democracy Reporter Kira Lerner writes.

On our Commentary Page, outgoing Penn State President Eric J. Barron lays out the case for higher education funding in the state budget. And a Philadelphia physician says a federal program that’s supposed to incentivize hospitals to provide charity care is badly in need of reform. 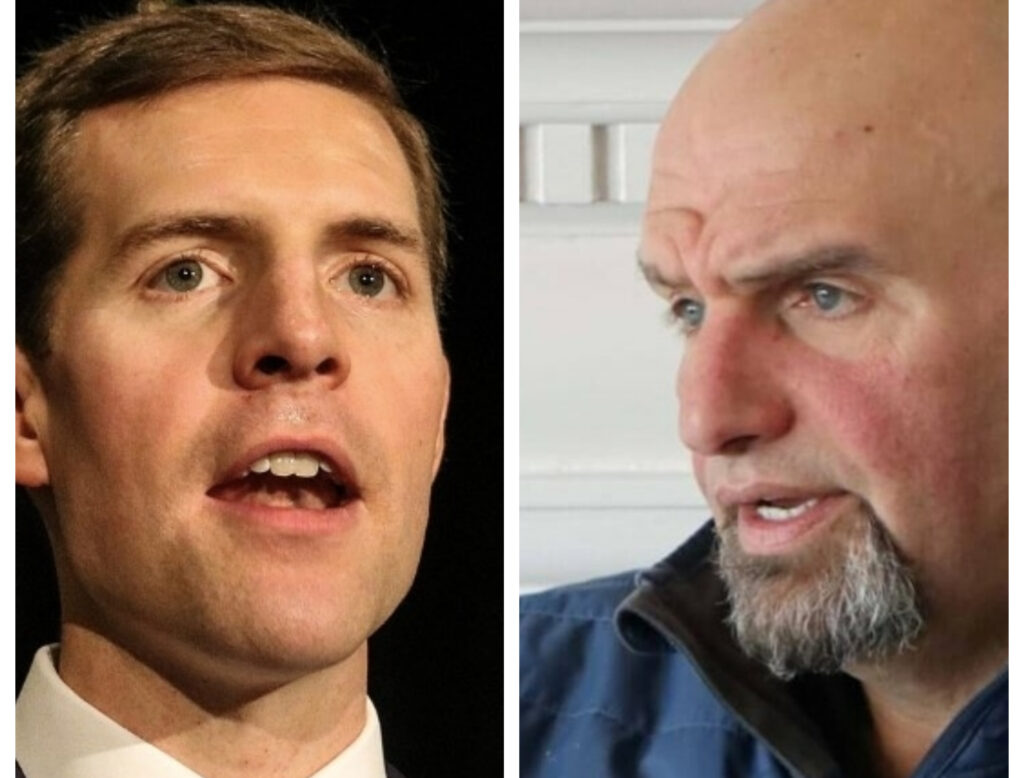 Allegheny County has ‘turned the corner’ on the pandemic, the Tribune-Review reports, citing a local health official.

Sheriff’s deputies in Lancaster County are getting raises and sign-on bonuses as the county tries to recruit and retain them, LancasterOnline reports.

Lehigh Valley real estate developer Lou Pektor has defaulted on roughly $13 million in loans, according to a newly filed state complaint. The Morning Call has the story.

A Luzerne County woman has been sentenced to 60 days in jail and probation for her participation in the Capitol insurrection, the Citizens’ Voice reports.

GoErie talks to local residents who fear for the safety of family and friends in Ukraine.

As you might expect, Congress is split over the best way to help Ukraine, Roll Call reports.

WolfWatch
Gov. Tom Wolf heads to Lancaster County for a 2 p.m. news conference, where he’ll talk about his plan to spend $1.7 billion in federal relief money on a variety of programs.

Heavy Rotation
Here’s the lovely and folk-y ‘By and By,’ from Caamp to get your Thursday morning rolling.