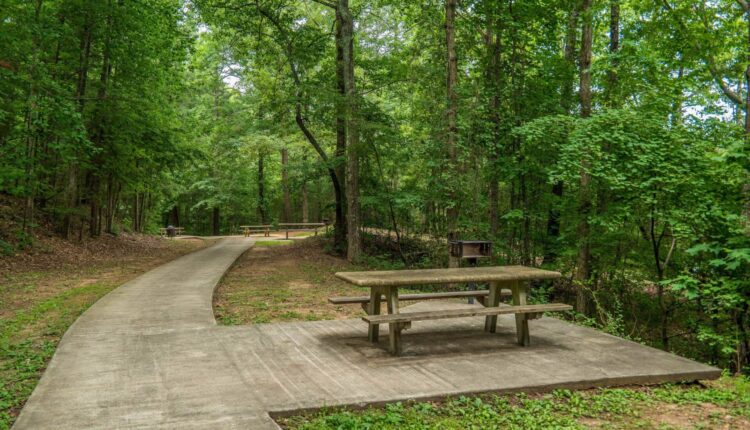 Pennsylvania’s booming outdoor recreation industry continued to grow in 2021, according to new data.

A report from the U.S. Bureau of Economic Analysis shows that outdoor recreation contributed $13.64 billion to Pennsylvania’s economy, including 152,000 jobs, and 1.6 percent of the commonwealth’s Gross Domestic Product (GDP).

“Outdoor recreation continues to be a thriving and significant industry within the commonwealth and this data helps us better understand what we are doing well, while also providing guidance on where we can grow this industry for its own sake and to improve the lives of Pennsylvanians.” Pennsylvania Director of Outdoor Recreation Nathan Reigner said. “Unlike economic development through other industries, development through outdoor recreation also stimulates physical health, mental wellbeing, social cohesion, and environmental sustainability.”

“The BEA data underscores how important it is to invest in public lands, waters and infrastructure for all types of recreation in Pennsylvania,” Jessica Turner, president of the Outdoor Recreation Roundtable, said.

1. No, John Fetterman isn’t wearing a tie. And you need to stop talking about that | John L. Micek 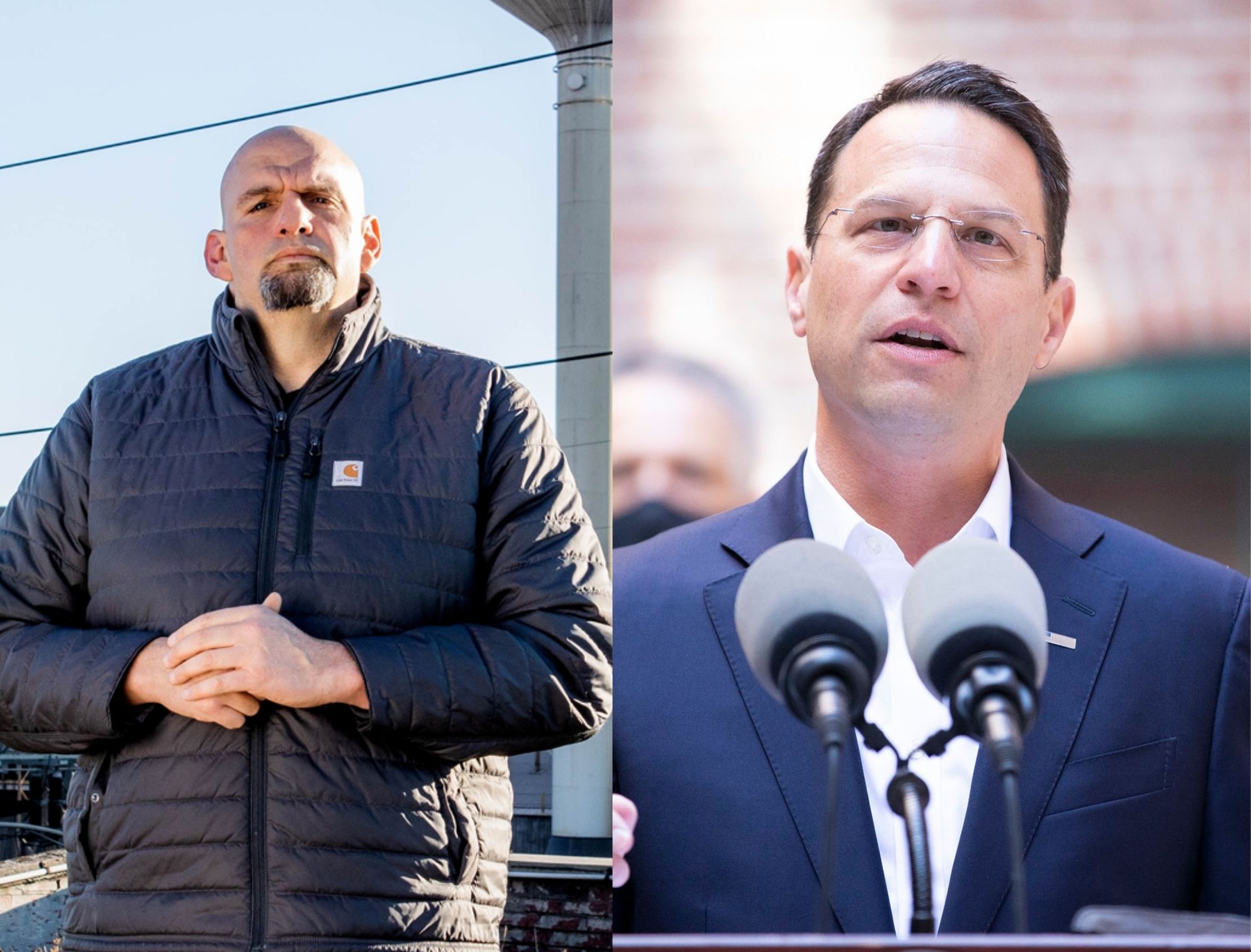 2. Pa’s 2022 candidates — and their stances on LGBTQ issues — take the national stage | Analysis

With mere weeks till Election Day, more than ten percent of Pennsylvania voters remain undecided in two of the most critical races in the country: John Fetterman and Mehmet Oz for the U.S. Senate, and Josh Shapiro and Doug Mastriano for governor.

Whoever wins Pennsylvania’s Senate race could determine which party holds a majority in Washington. Whoever is elected governor will not just impact the state — including LGBTQ policy — but will have influence over the 2024 presidential election as well. 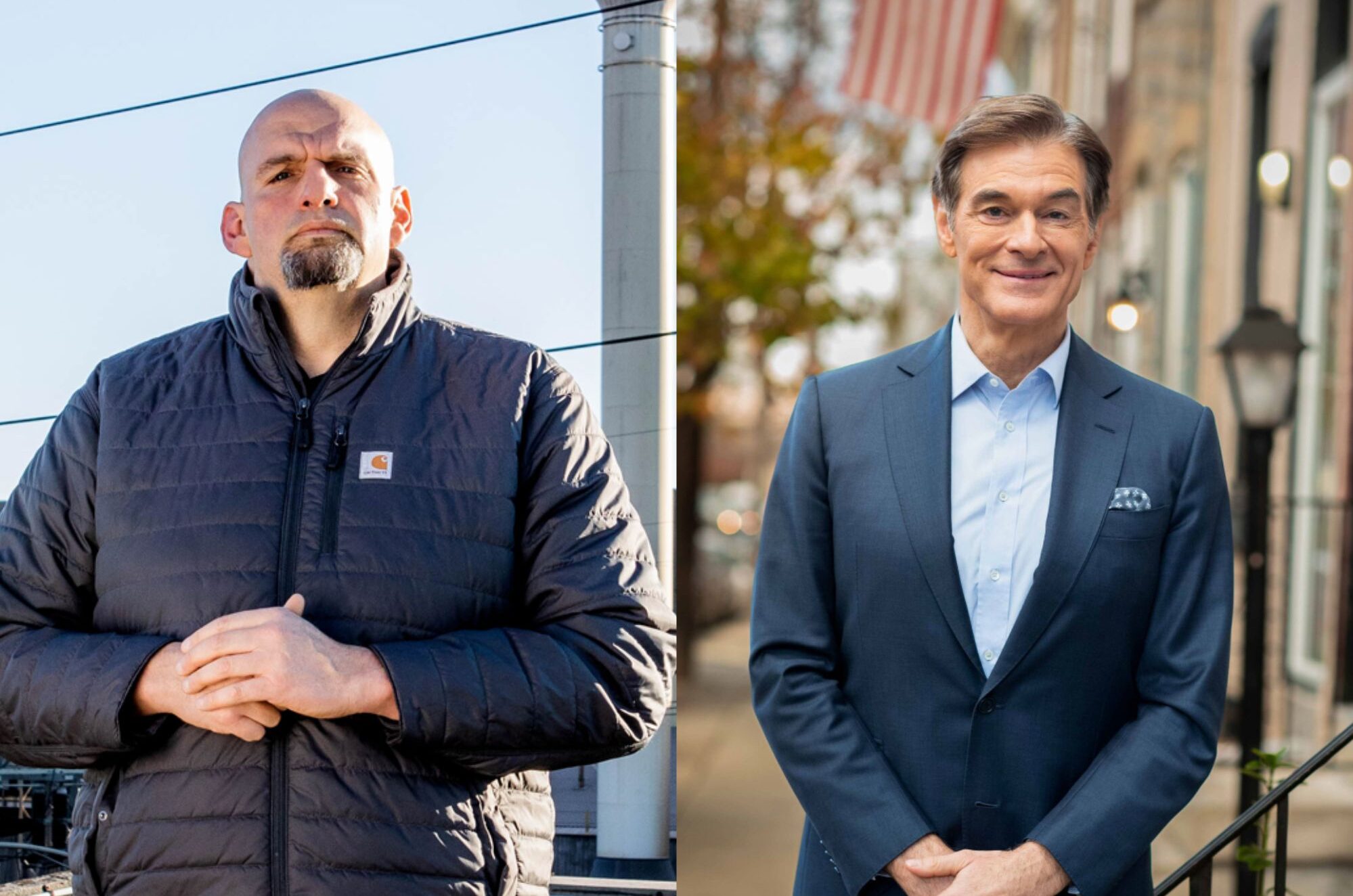 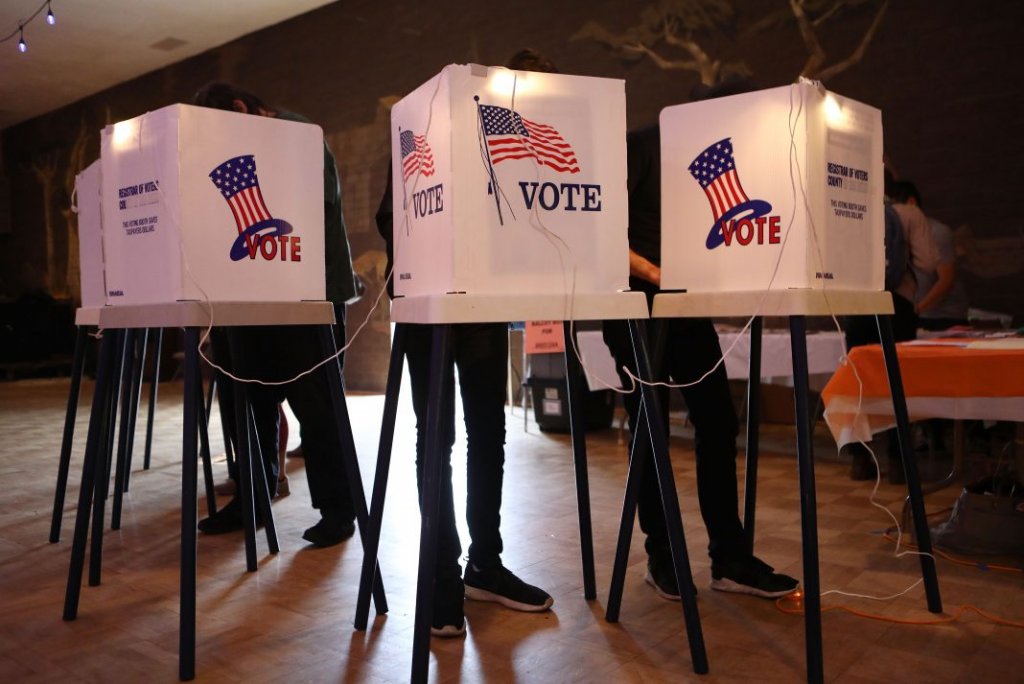 Every election is consequential. But when Pennsylvania voters cast their ballots this midterm campaign season, the eyes of the nation will be on them.

In addition to races for the General Assembly and Congress, Keystone State voters will choose candidates for governor and the U.S. Senate. You can check out our Election 2022 page for full coverage on the candidates and the issues and personalities that are shaping these contests.

For information on how to make sure you’re registered and ready to vote in the Nov. 8 election, you can check out our coverage here.

5. Control of Pa. House comes down to three races in the Philly suburbs

Control of the Pennsylvania House will come down to three narrow races for legislative districts in the Philadelphia suburbs.

An Election Day win: A Legislature that looks more and more like all the people it serves | Opinion