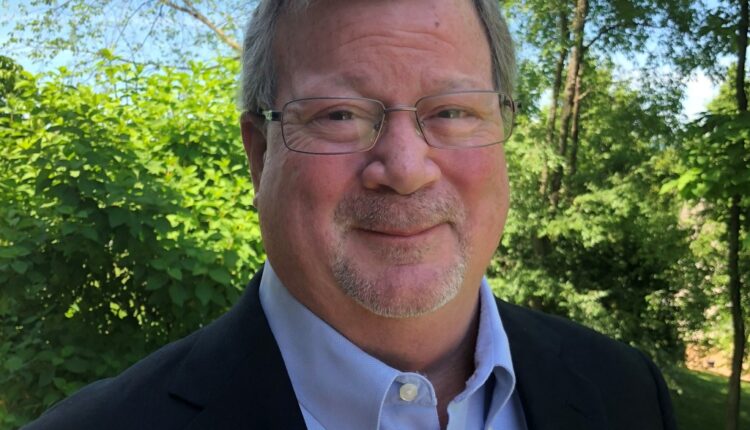 Alvernia has announced updates to the university’s board of trustees and leadership for the 2022-23 academic year.

After selling his controlling interest in GTS-Welco in 2014, Michael J. Caron has dedicated much of his time to mentoring and investing in startups by helping with their overall direction, pitch decks, funding avenues and providing business advice. Since 2015, he has been a member of the Lehigh Valley Angel Investors Network (LVAI) and helped establish a Reading Chapter for LVAI, including the mentorship of startup companies in the O’Pake Institute’s Spark Business incubator. Caron serves on Alvernia’s President’s Advisory Council and O’Pake’s Innovation Advisory Board and has been a board member of the South Mountain YMCA for more than 30 years. He holds a bachelor’s degree from the University of Notre Dame and an MBA from Ohio State University.

Before retiring in 2021, Doug Tieman had served as the president and CEO of Caron Treatment Centers since 1995. Under his guidance, Caron took leadership roles in sponsoring research in addiction treatments and outcomes, advocating for ethics and standards, and participating in national conferences on addiction and recovery, as well as growing its revenue tenfold. Following undergraduate degrees from both Concordia and Northwood Universities, Tieman completed the Minnesota Management Institute at the University of Minnesota and received an Honorary Doctor of Laws degree from Concordia University. Tieman previously served on Alvernia’s Trustee Community Engagement and Philanthropy Committee.

David H. Turner has been employed at First Energy for 16 years, spending the majority of that time working in external affairs. He is currently responsible for leading a team of external affairs consultants in the MetEd and Potomac Edison service territory encompassing Pennsylvania and Maryland. He has previously served the university on the President’s Advisory Council. Turner has served on various boards in Ohio and Pa., including the United Way of Berks County, the United Way of Youngstown and the Mahoning Valley, The Roger and Gloria Jones Children Center for Science and Technology, Esperanza, The Rotary Club of Youngstown, and the Youngstown Metropolitan Housing Authority. He holds a bachelor’s degree from the University of Phoenix.

Gregory J. Shemanski founded Custom Processing Services (CPS) in 1998 and uses his more than 30 years of experience in contract/toll manufacturing to elevate the team’s efficiency and optimization. Shemanski is a key member of the Strategy Team, overseeing critical decisions that focus on CPS growth opportunities. Shemanski is a graduate of Lehigh University.

Michael A. Duff joined Penske’s legal department in 1991 and previously served as the company’s general counsel, senior vice president for government relations and chief compliance officer. Duff is a member of the bars of the Commonwealth of Pennsylvania, the United States District Court for the District of Maryland, and the Supreme Court of the United States. He serves on nonprofit boards including The Reading Symphony Orchestra, The Greater Reading Chamber Alliance, Penn State Health St. Joseph and the United Way of Berks County. He is a graduate of The Johns Hopkins University and the University of Baltimore School of Law.

In addition, the Bernardine Franciscan Sisters also announced the appointments of Sister John Ann Proach and Sister Sandra Lyons to the board of trustees.

Deborah Hartranft has been promoted to the position of chief community relations officer for Berks Community Health Center.

In her new position, Hartranft is responsible for building and strengthening relationships with BCHC stakeholders, including BCHC patients, prospective patients, community partners, donors, grant funders and legislators. She will focus on creating and executing a community strategy with a focus on positioning BCHC as a quality healthcare provider effectively increasing access to care for all regardless of their ability to pay; a transformational investment for funders and donors; and a collaborative community organization working to better the Berks County community.

Hartranft has a Master of Business Administration from Alvernia University and a Bachelor of Science from Kutztown University. She serves on the board of directors for New Journey Community Outreach and is board president of the Berks County Parrot Head Club.

Email your news to [email protected] and attach a recent (high-resolution) photo. Include a contact name and phone number with your submission. Deadline is the Tuesday prior to publication.

Once on the bubble: How Democratic U.S. Rep. Susan Wild won re-election